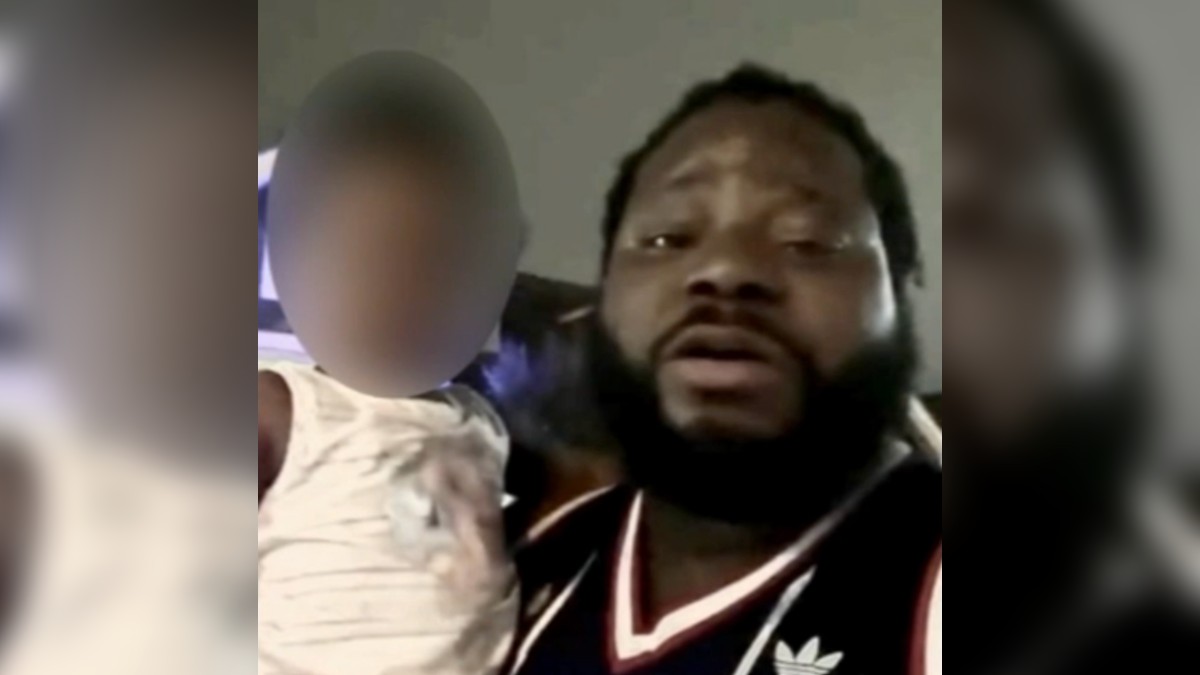 A two-year-old is safe after a good Samaritan found her wandering along a feeder road to a highway in Houston, Texas early Tuesday morning.

“I see one car kind of swerve out of the way. And then I see what they are dodging: a child, a toddler. Then I just instantly kind of break down,” Dominique Edwards told ABC13.

Edwards, who was on his way home with his own children in his car, pulled to the side of the road and rescued the toddler.

The police were called and took custody of the child. They then began the search for the child’s guardian.

They looked at various nearby hotels until they came across a room at a Super 8 motel with an open door. Inside, an 8-year-old and a 3-year-old were asleep.

According to officials, the children didn’t know where there mother was, but confirmed the two-year-old was their sister.

Authorities waited until the children’s mother, Juliana Gomez, 27, returned to the room. When she returned she confessed that she had knowingly left her children alone in the room while she went out to eat with a friend.

Gomez was arrested and charged with child endangerment.

There’s so many stories in the news about bad things happening to children, how could anyone even think of leaving their child alone?!

I hope she learns how serious her crime is, and I hope it never happens again.