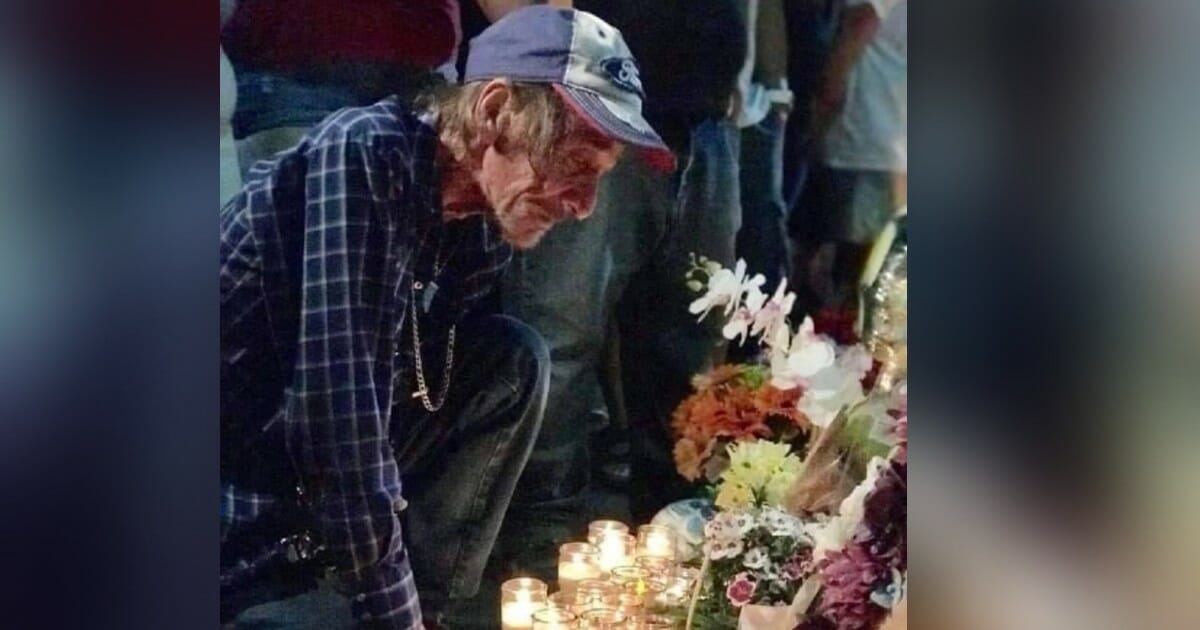 Margie Reckard, 63, was one of the 22 victims who died in the El Paso shooting on August 3.

Now, her husband, Antonio Basco, has invited the public to attend her funeral, which will be held in El Paso, on Friday, August 16.

The couple had no family in town and though family members will be coming, Antonio wanted to welcome others to celebrate his wife’s life.

“When I met her she was an angel and she still is,” Antonio told KFOX shortly after the deadly shooting. “I was supposed to be the strong one, but I found out I’m the weak one, and she’s going to be missed a lot.”

The couple was married for 22 years.

Antonio described Margie as the “brains of the family” and said their life was like a fairytale.

“I just feel it and when we first met, that feeling came to each one of us, to each other, and we’ve been together ever since,” he said. “We were gonna live together and die together that was our plan.”

Now, he wants to honor her.

“We want to thank the people of El Paso because without them I don’t know what we would have done,” Margie’s daughter-in-law Hilda Nuzzi, who is traveling to El Paso for the funeral, said. “Everyone is amazing.”

According to KTSM, Margie was born in Washington, D.C., had three children, and only recently moved to Texas.

Mr. Antonio Basco was Married for 22yrs to his wife Margie Reckard, He had no other family. He welcomes anyone to attend…

Margie’s services will be held at Perches Funeral Home Northeast on 4946 Hondo Pass on August 16 from 5 p.m. to 9 p.m. For those who wish to pay their respects, but cannot attend the funeral home is accepting cards and will deliver them to Antonio.

Spread the word! Let’s have hundreds of people show Antonio he is not alone on Friday.

Even if you can’t attend Margie’s services or send a card, it doesn’t take much to say a prayer for Antonio.