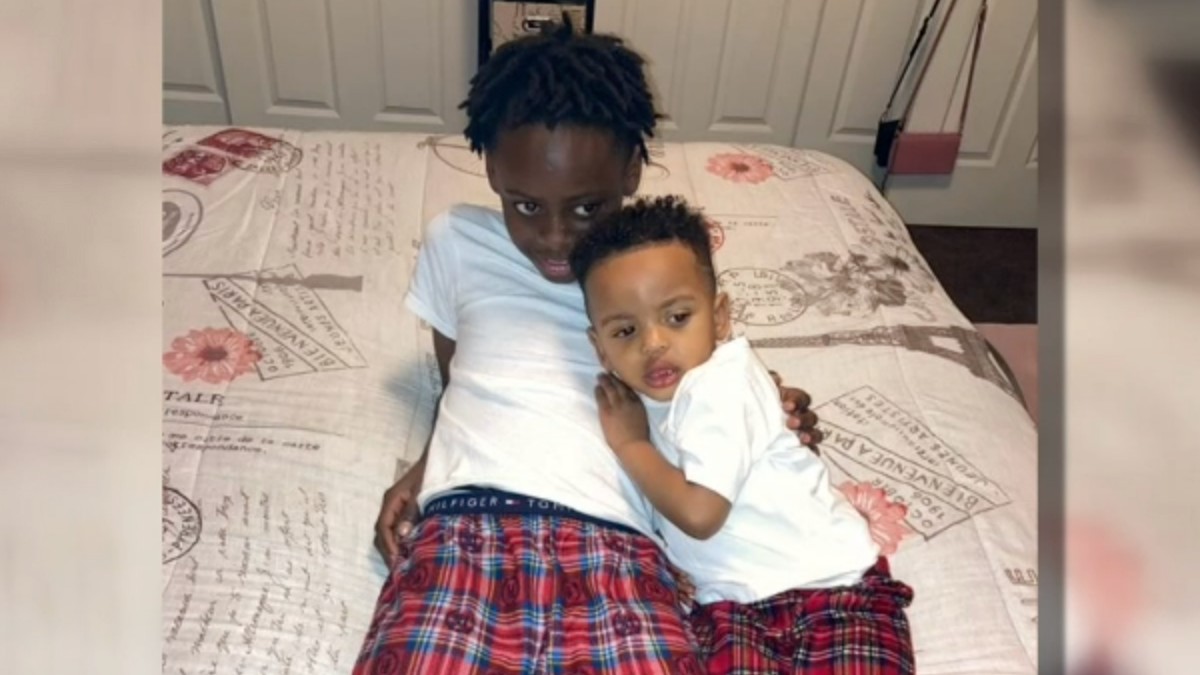 Recently, the Groves family of St. Louis recalled a time when 11-year-old Jayden became a hero.

It was last summer and their family was together at Hyde Park in St. Louis.

“We were having a family gathering and we were selling food and washing cars and then my brother had wandered off,” Jayden told WMAZ.

Everybody was going about their business until someone called for Josiah, Jayden’s 2-year-old brother.

“Immediately nobody was looking by the pond and Jayden just had an instinct,” Jocelyn, the boys’ mother, said. “He ran to the pond and all I remember is a terrifying scream.”

Jayden found his little brother face down in the pond. He rushed to pull him out of the water and bring him to dry ground.

As his aunt began CPR, Jayden took off, but not because he was scared. He ran to a nearby fire department for help.

Thankfully, after being rushed to hospital Josiah was ok, and he survived the accident.

Jayden was recognized by the mayor of St. Louis as well as the St. Louis Fire Department for his heroic act.

Let’s continue to recognize his bravery and courage!

Share this on Facebook to send a message to Jayden to praise him for his heroic action!