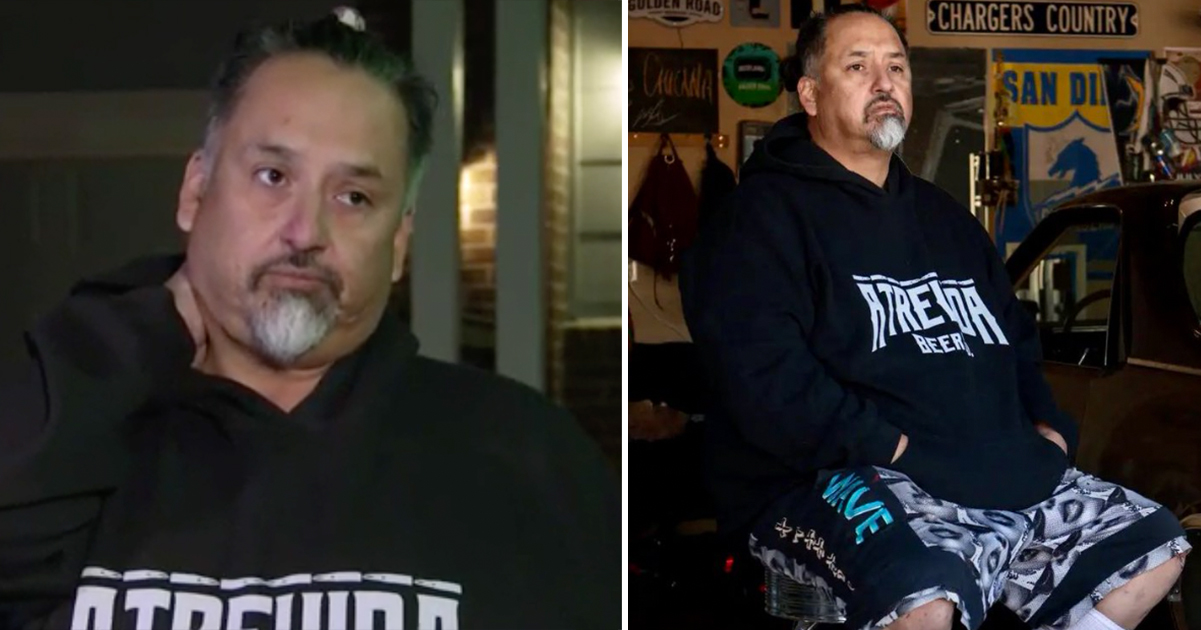 An Army veteran is rightly being heralded as a hero after putting himself in harm’s way to stop the gunman who opened fire at Club Q in Colorado Springs on Saturday night.

As per reports, it was the combined efforts of club goers Richard Fierro and Thomas James that prevented the gunman from taking more lives. Five people were killed in the mindless attack at the weekend.

Fierro, an Army veteran who served three tours of duty in Iraq and another in Afghanistan, said he was at the club with his family to watch his daughter’s junior prom date perform when the suspect “came in shooting”.

“I just know that I got into mode and I needed to save my family,” Fierro said of his heroic intervention.

“And that family was, at that time, everybody in that room. And that’s what I was trained to do. I saw him and I went and got him.”

Fierro and another bystander, Thomas James, leapt into action, certainly saving lives in the process. Despite the fact the attacker was armed and dangerous, they managed to subdue him.

“Pulled the dude down, pinned him against his side, and just started – I think he went for his pistol? I don’t know, either way, I grabbed the pistol from him,” Fierro said.

“And then I told the guy, move the AR. The kid in front of me, he was at his head. I said, ‘Move the AR. Get the AR away from him.’ And the kid did it. And then I started wailing on this dude. And I’m on top of him. I’m a big dude, man, and this guy was bigger. And I just kept wailing on him.”

Fierro’s daughter was injured in the shooting and her boyfriend, Raymond Green Vance, was among those killed.

“There are five people that I could not help, one of which was family to me,” Fierro said.

“Thank God Raymond was smiling, and was dancing with my kid,” he said. “And my daughter got to spend her last day with him happy.”

The Army confirmed that Fierro was a Bronze Star Medal recipient who served from 1999 to November 2013. He held the rank of Major when his time as an enlisted man came to its end.

When police arrived at Club Q, Fierro was initially handcuffed and placed in the back of a patrol car for about an hour. However, he says he bears no hard feelings about that.

“I wish I could have done more,” he said. “But those people aren’t home tonight. I am. And I’m really upset by that. That’s not something I’m proud of.

“I feel for every person in that room. I feel no joy. I’m not happy. I’m not excited. That guy is still alive, and my family is not.”

I think we can all agree that Richard is a hero, and he definitely saved a whole lot of lives through his bravery.

Please, share this article if you want to join us in praising him for his actions.