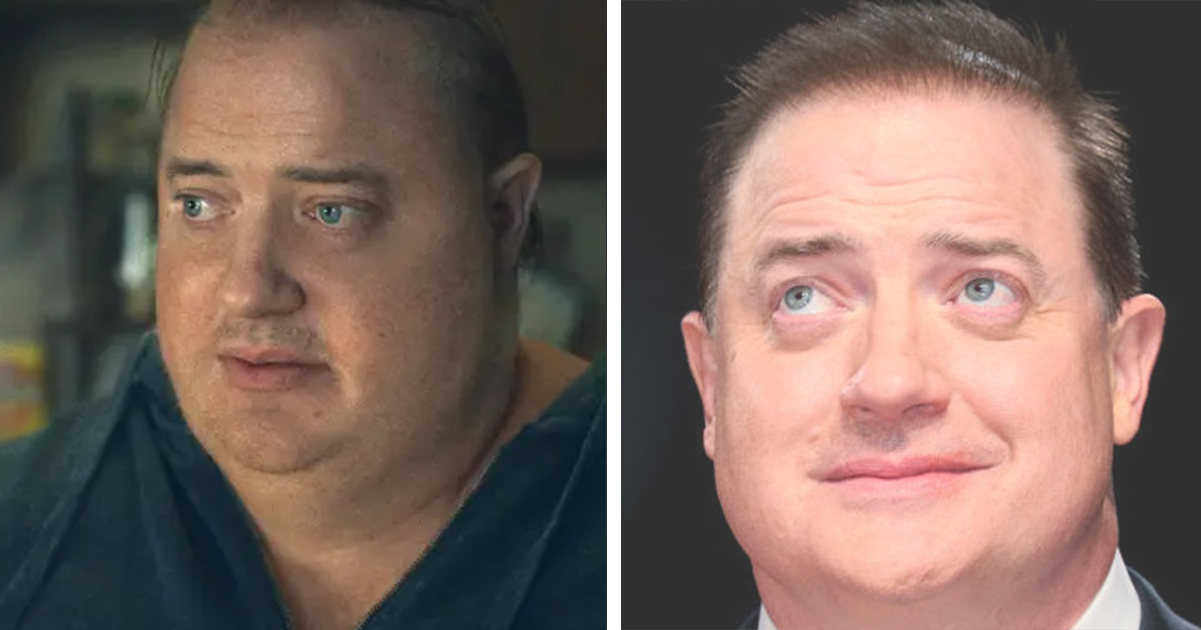 Brendan Fraser has revealed that he will not attend the Golden Globes award ceremony next year even if he’s nominated.

The 53-year-old actor is in the midst of something akin to a career revival after a starring role in the much-celebrated The Whale.

Fraser has been away from the limelight for a long time since his hay-day in Hollywood, but his performance in the new Darren Aronofsky flick has been met with plenty of acclaim.

The plot of the film follows a 600lb man, Charlie, attempting to reconnect with his teenage daughter years after he left his family for a gay lover.

Yet despite the fact that critics are raving over Fraser’s performance – indeed, it’s been heralded as his comeback in a major way – the actor himself, famous for his roles in The Mummy trilogy and George of the Jungle, has claimed he has no plans to attend the Golden Globes next year if he’s nominated – as rumors suggest he will be.

Back in 2018, Fraser revealed in a bombshell interview with GQ magazine that former Hollywood Foreign Press Association (HFPA) president Philip Berk had groped him back in 2003.

An investigation was launched by the organization, but they are ultimately said to have tried to explain away Berk’s actions to Fraser himself as “a joke”.

At the time a HFPA statement read: “The HFPA stands firmly against sexual harassment and the type of behaviour described in this article.

“Over the years we’ve continued a positive working relationship with Brendan, which includes announcing Golden Globe nominees, attending the ceremony and participating in press conferences.

“This report includes alleged information that the HFPA was previously unaware of and at this time we are investigating further details surrounding the incident.”

Speaking on the prospect of attending the Golden Globes if he was indeed nominated for the Best Actor role, Fraser said he wouldn’t attend a future ceremony due to his past with the HFPA.

He continued: “It’s because of the history that I have with them. And my mother didn’t raise a hypocrite. You can call me a lot of things, but not that.”

Fraser has previously spoken of the challenges he faced in filming The Whale, including having to carry anywhere between 50 to 300 extra pounds while shooting various scenes.

“The torso piece [of the suit] was almost like a straight jacket,” he explained.

The Whale is set to premier on December 9 in the US.

I certainly miss seeing Brendan Fraser on the big screen. He’ll always be a legend to me!

Please, share this article if you support Brendan Fraser, and wish him well in the future!