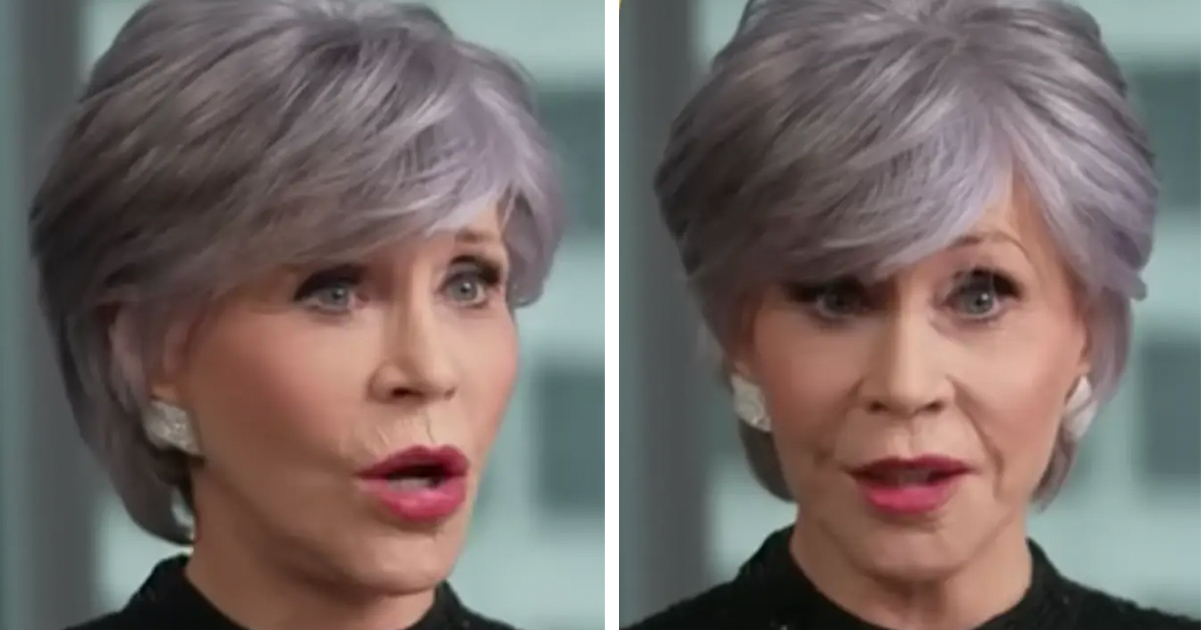 The iconic Jane Fonda opened up in a recent interview and admitted that she feels as though she hasn’t got long left to live.

Now aged 84, Fonda has lived almost her entire life in the spotlight, and is aiming to use her remaining time on Earth to impress upon the fact that it’s vital for celebrities to use their voices to stand up for important causes.

During the interview, the A-list actress said that she’s “not afraid of death” but knows she’ll be gone “sooner rather than later”.

Fonda, who announced earlier this year in September that she had been diagnosed with Non-Hodgkin lymphoma, spoke candidly with Entertainment Tonight, stating: “I’m not going to be around for much longer.”

She went on: “When you get to be my age, you better be aware of the amount of time that is behind you, as opposed to in front of you. I mean, that’s just realistic.”

After announcing her cancer diagnosis, Fonda revealed that was would be undergoing chemotherapy treatment.

“So, my dear friends, I have something personal I want to share,” she wrote on Instagram at the time. “I’ve been diagnosed with non-Hodgkin’s Lymphoma and have started chemo treatments.

“This is a very treatable cancer. 80% of people survive, so I feel very lucky.

“I’m also lucky because I have health insurance and access to the best doctors and treatments. I realise, and it’s painful, that I am privileged in this. Almost every family in America has had to deal with cancer at one time or another and far too many don’t have access to the quality health care I am receiving and this is not right.”

“Not that I want to go, but I’m aware that it’s going to be sooner rather than later.”

Now in the twilight years of her life, Fonda told ET! that she wants people to know just how important it is for individuals with a following to use their voices to further good causes.

The 84-year-old said: “We also need to be talking much more not just about cures but about causes so we can eliminate them. For example, people need to know that fossil fuels cause cancer. So do pesticides, many of which are fossil fuel-based, like mine.”

“Believe me, I will not let any of this interfere with my climate activism,” Fonda added.

“Cancer is a teacher and I’m paying attention to the lessons it holds for me. One thing it’s shown me already is the importance of community. Of growing and deepening one’s community so that we are not alone. And the cancer, along with my age – almost 85 – definitely teaches the importance of adapting to new realities.”

Having been born the daughter of legendary actor Henry Fonda, Jane has spent most of her life in the spotlight. A recipient of numerous awards and copious amounts of prestige, the actress has become an icon and role model to millions.

Fonda has survived cancer before. In 2010 she underwent a lumpectomy after being diagnosed with breast cancer. Then, in April, 2019, she revealed she had a cancerous growth removed from her lower lip the previous year.

We’re sending all our love and prayers in Jane Fonda’s direction. We hope she can pull through and overcome this adversity.