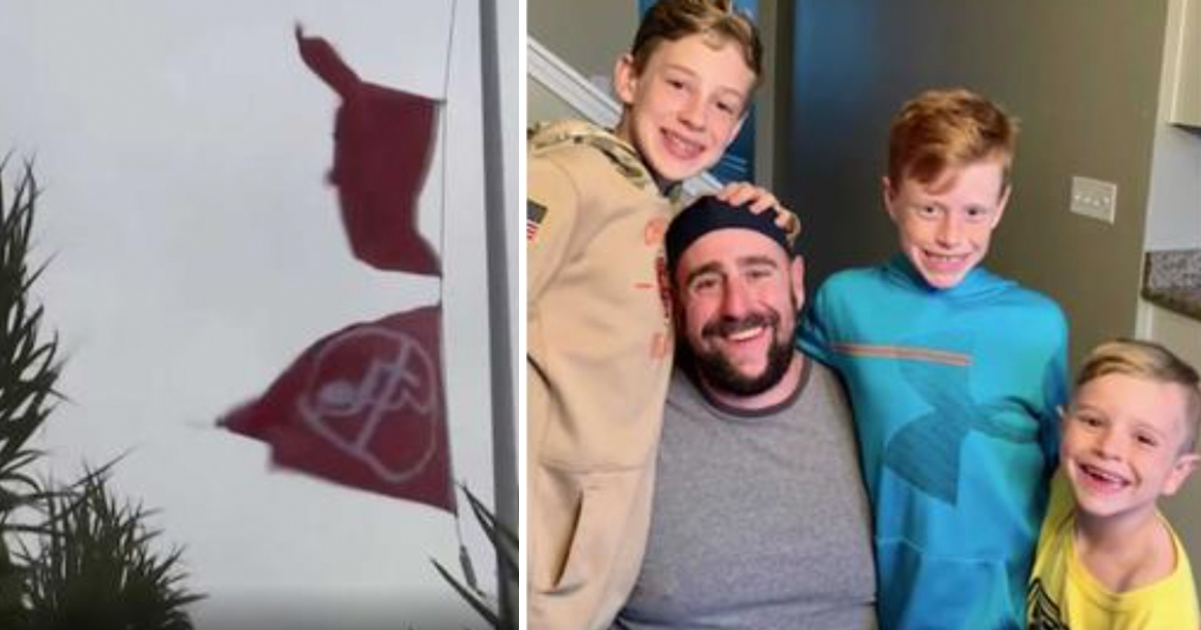 We all like to think we’d channel our inner bravery and act heroically if and when we ever found ourselves in a situation that called for courage.

None of us know just how we’d respond if we were ever in such a situation – at least not until, god forbid, it happens.

One thing that’s beyond certain, however, is that Pete Rosengren, a dad of three from Batavia, Illinois is a hero. The 42-year-old sacrificed himself last year to save the lives of two children who would most definitely not be here today were it not for his actions.

According to reports, Pete, 42, was on vacation with his family in Florida. They’d gone to the beach, though there were two red flags flying to let beachgoers know that it wasn’t safe to enter the water.

Despite this, two children had gone in, and when Pete spotted them from the beach, he quickly realized they were in grave danger.

Upon seeing the two kids struggling, he raced into the water to perform a daring rescue. Both of the children were saved, though, tragically, Pete died in the process of getting them to safety.

In an interview with News at 10, Pete’s best friend, Joe Shaker, said:  “There were children that needed assistance.

“He went without hesitation into the water and saved these children. Unfortunately, his life was not saved.”

Joe went on to describe Pete as being “one in a million”.

“Pete was your definition of just a best friend, always putting others in front of himself,” Joe said.

Pete, a father of three, leaves behind his wife, who Joe said was his college sweetheart.

“She was the love of his life, and his three boys meant the world to him,” he said. “He was an avid coach, too. I would say he loved getting on the baseball field with his sons.”

See more about Pete’s rescue in the video below:

Rest in peace, Pete, and thank you for your sacrifice. Because of you, two children’s lives were saved.