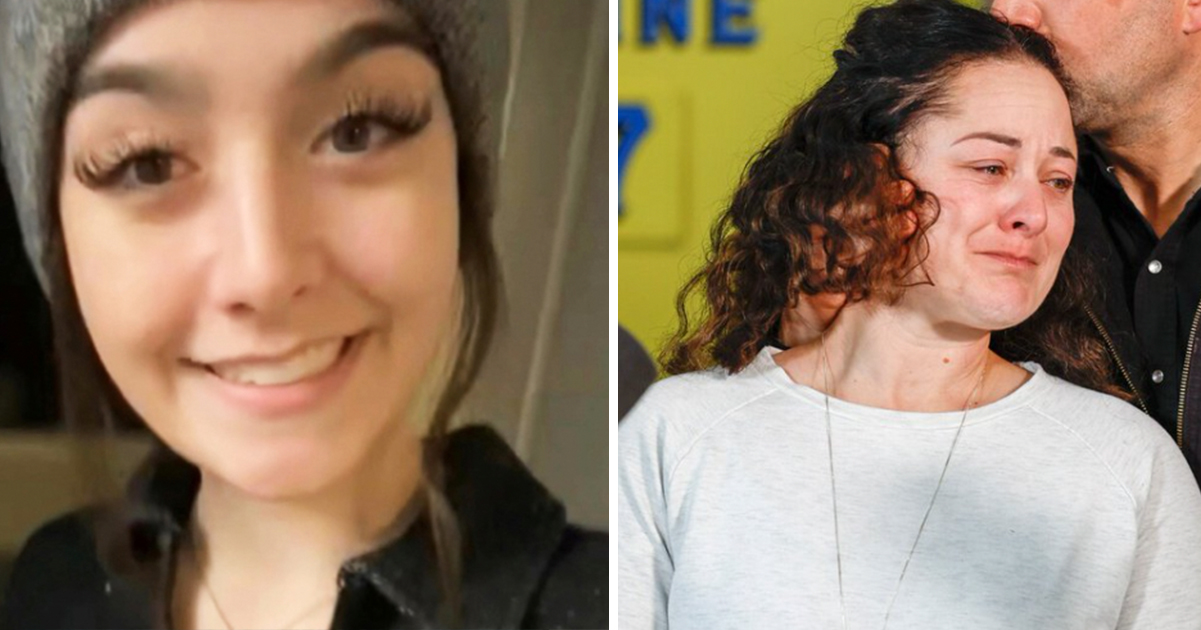 There can be very few things – if any – in life worse than losing a child.

Yet one poor mother had an experience that could only have compounded her grief in a way that the rest of us wouldn’t even want to imagine.

For paramedic Jayme Erickson, saving lives is part of the day job. So it probably wasn’t anything too out of the ordinary when she arrived on scene to treat a seriously injured crash victim. Jayme spent 20 minutes working to keep the victim alive, all without realizing that the person she was working on was her own daughter …

It should go without saying that the day you become a parent, your life changes abruptly, and for the better.

Being a mother or father is difficult to put into words for those who have never had a child themselves. The sense of love and responsibility one feels is ever present – put simply, there’s nothing you wouldn’t do to keep your baby safe, no matter how old the get.

Spare a thought then, for Canadian paramedic Jayme Erickson.

According to the Washington Post, Erickson was the first to arrive at scene of a devastating car crash in Airdrie, Alberta. There, she and her colleague found two teenagers who had been driving home from a dog walk. Sadly, their vehicle had collided with a truck.

The victim in the passenger seat was trapped and seriously injured. Fire crews had to extract her from the vehicle, and while they worked Erickson stayed by the patient’s side for more than 20 minutes, comforting her, making sure her airway was clear. Ericksons aid she was doing “whatever I could”.

After the fire service were able to extract the patient and fly her to Calgary’s Foothills Medical Center, Erickson returned home.

Yet she had been in the door only minutes before the doorbell rang. She answered it to find the police standing on her doorstep, there to inform her that her daughter Montana had been in a bad car accident and was in the ER.

Jayme rushed to the emergency room to be with her daughter, only to be met with a realization that must have shaken her to her core.

Fellow paramedic Richard Reed told reporters at a news conference Tuesday: “On entering the room, to her horror, she found the girl who she had sat with in the back of the crumbled vehicle, keeping alive … was Jayme’s own daughter. Jayme unknowingly was keeping her own daughter alive.”

Tragically, Montana died on November 18, three days after the crash. Both the driver of the car she was in and the passenger in the truck survived.

“My worst nightmare as a paramedic has come true,” Erickson wrote in an update.

“The pain I am feeling is like no pain I have ever felt, it is indescribable,” Erickson wrote. “The critically injured patient I had just attended to, was my own flesh and blood. My only child. My mini-me.”

Speaking to reporters following her daughter’s death, Jayme said the 17-year-old was listed as an organ donor so her death had given others a chance at life.

My heart breaks for you, Jayme. I can only imagine the pain you’re experiencing right now.

Please, share this article to send love and strength where it’s needed.