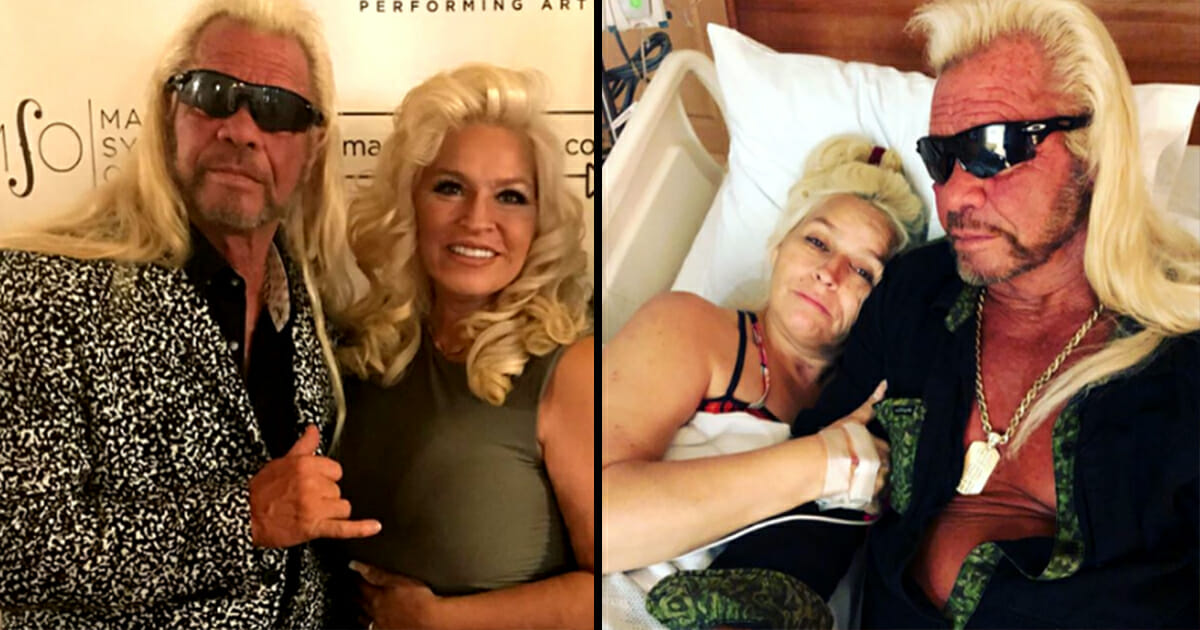 Duane ‘Dog the Bounty Hunter’ Chapman has shared a dire update on the outlook of his wife’s cancer battle, confirming that doctors have labelled it ‘incurable’.

Beth Chapman was initially diagnosed with throat cancer in 2017, but went into remission. Sadly, her cancer returned, and according to reports this time around it’s spread to her lungs.

According to Duane Chapman himself, Beth has already started the process of planning her own funeral.

Speaking candidly on the idea of losing his partner of 30 years, Duane said in an interview: “I have to keep faith, I am the leader of the family. She thinks she is, but I am. I have to keep it where I don’t have any doubts and keep everything positive. I love my honey so much, I don’t know what I’m gonna do.”

He also admitted to crying “all the time”, as he struggles with the comprehension that this isn’t simply a bad dream.

As for Beth, reports say she’s tackling the fight in a pragmatic, logical way, though her family has been rocked by the latest update from doctors.

2002 look at this oldie on the hunt for Andrew luster We were so young And he is so hot…. vavavoom !

“I am going to be right here with her,” Duane said.

Now, more than ever, Beth Chapman needs your prayers and love.

Help us by sharing this article on Facebook and show your support for Beth.