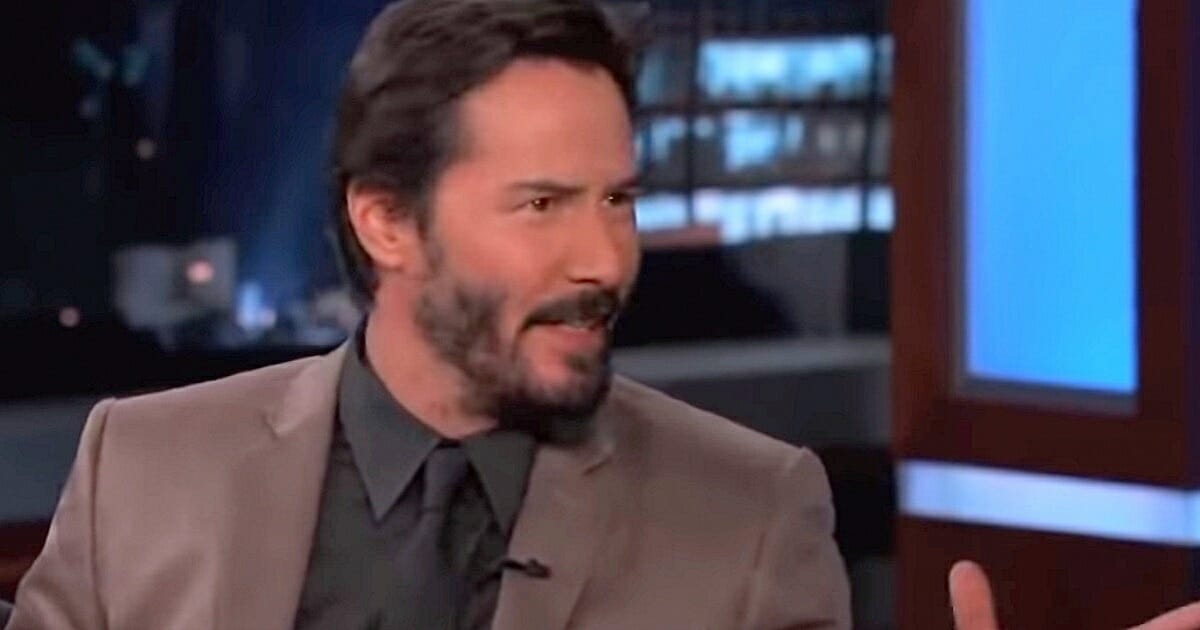 Keanu Reeves has long established himself as one of the good guys in Hollywood.

The 54-year-old is known across the globe for his charitable acts that include sharing money with the special effects crew of The Matrix, and giving up his seats for people on the subway.

What fans didn’t know, however, is that Reeves has been running a private foundation for over half a decade, one that helps aid children’s hospitals and cancer research …

It’s fair to say Keanu Reeves didn’t have the easiest of starts in life. His father wasn’t present during his upbringing, his mom spent time with a number of different partners, and he struggled with severe dyslexia.

A post shared by Keanu Reeves (@keanureevesofficialfanpage) on Apr 5, 2018 at 3:55pm PDT

Having dropped out of high school to pursue acting full-time, things could have easily taken a wrong-turn.

Of course, we know they didn’t, and after grinding his way through Hollywood, Keanu Reeves became a household name via starring roles in films such as Speed and The Matrix.

Even then, though, Lady Luck didn’t exactly beam down on the Canadian. His then-lover, Jennifer Syme, fell pregnant with his child, but their worlds would come crashing down when their daughter was stillborn. Her passing opened a rift between the two of them that simply couldn’t be healed – they eventually split.

Tragically, just 18 months after heading their separate ways, Jennifer was then killed in a car accident. Reeves had lost his former love, his best friend and his daughter … he would have been forgiven for spiralling off the rails.

Fortunately, that’s not what he did. Through all his years of fame and fortune, something continued to nag at the back of his mind; something that told him there was a way he could yet do more.

So, in the shadows, Keanu Reeves started a cancer foundation in honor of his little sister, who had been diagnosed with leukemia years before.

“I have a private foundation that’s been running for five or six years, and it helps aid a couple of children’s hospitals and cancer research,” he told Ladies Home Journal. “I don’t like to attach my name to it, I just let the foundation do what it does.”

For Keanu, the foundation wasn’t a way to grab headlines or steal the spotlight. It was simply a way for him to help the world, irrespective of whether or not people knew about it.

We know, right … that’s the sign of a true hero.

What a man Keanu Reeves is. He proves time and time again that he’s as genuine and caring as they come.

If you’re a fan of Keanu, share this article to pay tribute!