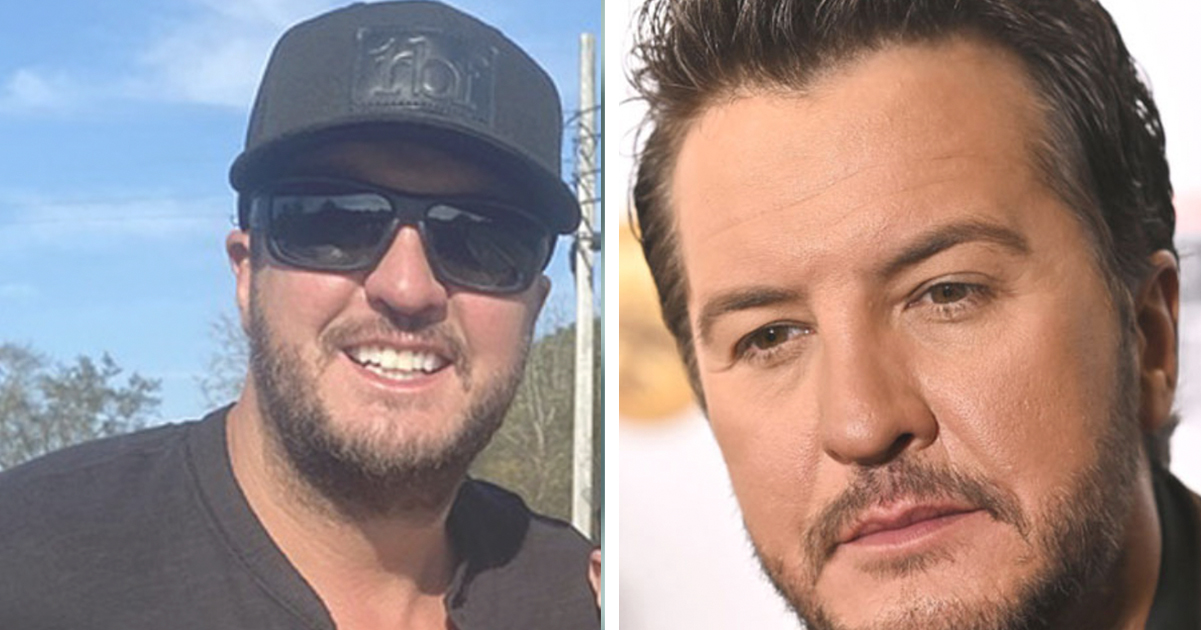 Luke Bryan is often considered to be one of the good guys of the music industry, a high-profile figure who makes headlines for the right reasons, always takes the time to acknowledge fans, and rarely finds himself embroiled in controversy.

Yet it would appear that there were a number of people left less than impressed at his decision to bring out “very polarizing” Governor Ron DeSantis at his concert in Jacksonville, Florida earlier this month.

Bryan announced during the show that proceeds from his gigs in the Sunshine State would go toward the Florida Disaster Fund, busy raising money for all those impacted by Hurricane Ian.

As part of the announcement, Bryan welcomed Florida Gov. Ron DeSantis. It should go without saying that DeSantis has stoked the fires of controversy in recent months, chiefly by cracking down on voting rights.

Bryan’s decision to bring out DeSantis was met with a fair share of criticism online. The politician is the infamous architect of the “Don’t Say Gay” law in Florida, which of course doesn’t sit at all well with the LGBTQ+ community, many of whom count themselves among Bryan’s fan base.

Indeed, there was enough kickback for Bryan himself to issue a response via social media.

“I typically don’t respond to stuff when I’m getting run down on a social platform but here’s the deal. I understand Governor Desantis [sic] is a very polarizing figure,” Bryan wrote.

“But I grew up in a country where if a governor ask you if they can come and raise awareness to help victims of a natural disaster you help.”

The country singer continued: “I’ve generally stayed out of politics throughout my career. I knew people would chatter about this but for me the more important piece was if I am going to come back there a few weeks after a large portion of people have been affected by a natural disaster in a state where people have been good to me this felt right.”

Finishing, Bryan wrote:  “This is all I am saying about this.”

DeSantis’s name has made its way into the media often of late, not least due to the fact that he is being touted as perhaps the biggest rival for Donald Trump with regards to the GOP party’s leadership.

Trump himself appeared to warn DeSantis over any planned bid to run for president in 2024.

“I don’t think it would be good for the party.”

A relative newcomer to politics, DeSantis won a landslide victory for a second term as Florida governor in the midterm elections earlier in November.

The sheer magnitude of his victory has seen him touted as a potential presidential candidate.