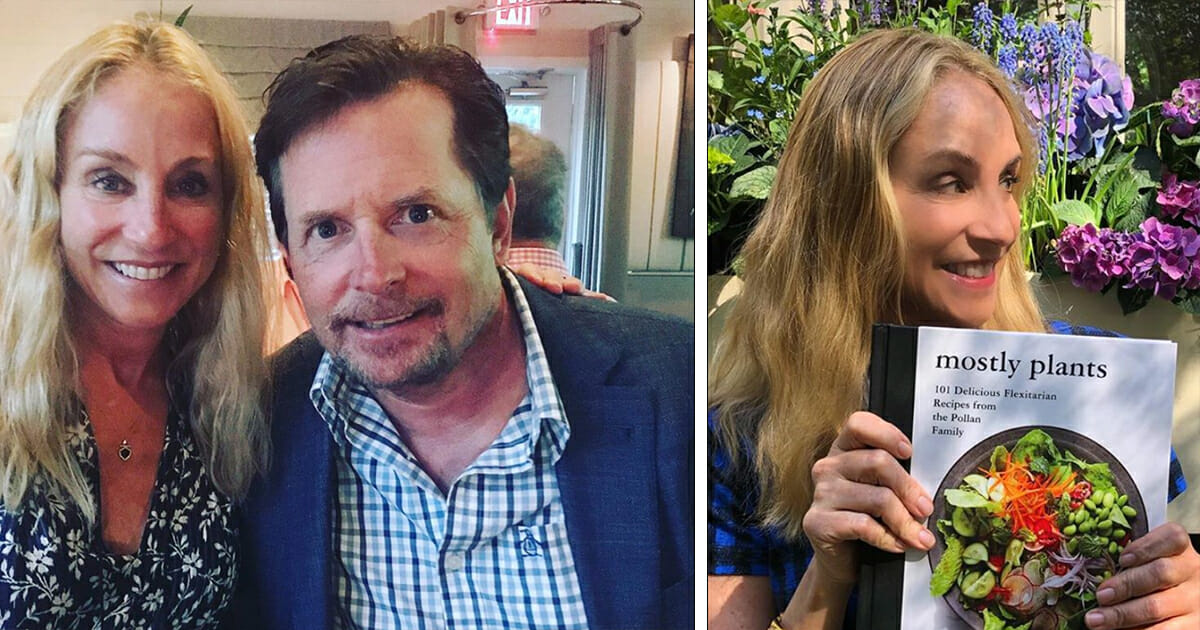 In any case, there are a lot of good things to be said about the 58-year-old, and not a whole lot bad. In an age where tabloid scandals and vicious rumour-mills unearth dirt to discredit almost all celebrities, Fox remains a figure whose character is not just unblemished, but wholly inspiring.

Not only that, but he and Tracy Pollan, his wife of over three decades, share a love that is truly an example to follow. The two met more than 30 years ago and were married on July 16, 1988. They share four children, along with a positive outlook on life.

You still have time, don’t give your mother mostly flowers, give her Mostly Plants for Mother’s Day!

So it was that Michael recently melted the hearts of his fans by sharing three sentimental images on social media to celebrate her birthday.

Over at Fox’s official Instagram page, he dedicated a series of posts to his loving wife, including two of her alone and one of the couple together.

Pollan responded with an equally cute message, saying: “Thank you, sweetie! Love you so much and impressed by your swipey abilities!”

The pair are set to celebrate their 31st anniversary later this month, proving that celebrity couples can last if they two people involved are perfectly right for each other.