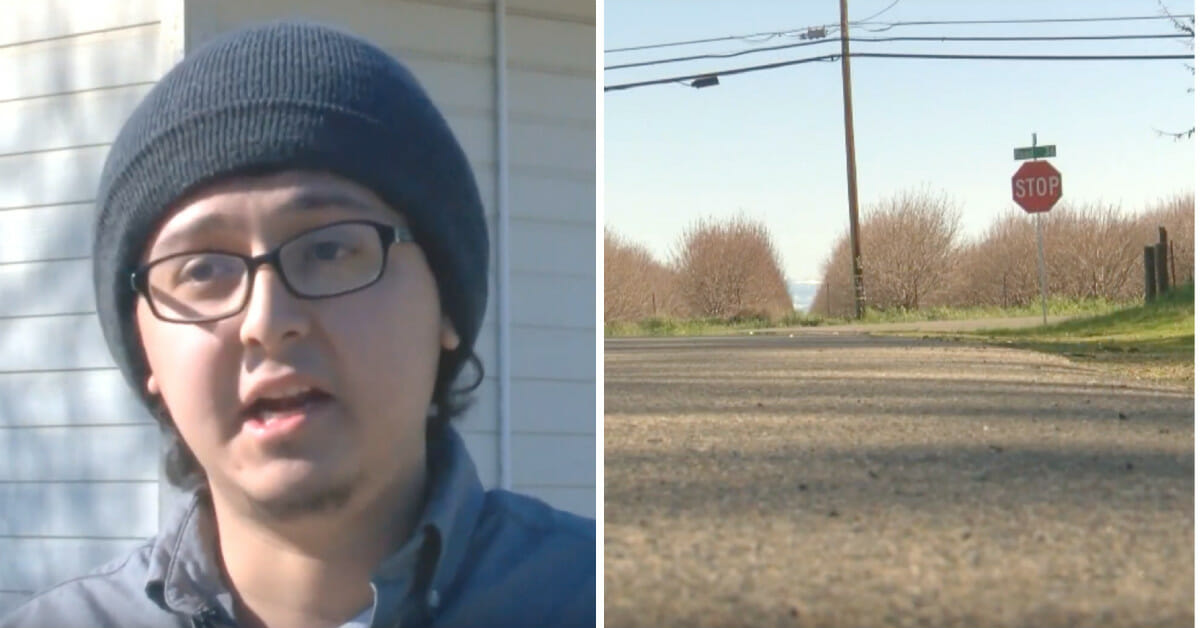 When I think back to my childhood, I’m so thankful that I was given the safe and stable upbringing that I had.

At the time, of course, I didn’t know just how lucky I was. I assumed all children had love and affection and care because, well, why wouldn’t they? Of course, that rose-tinted illusion isn’t the reality, and millions of children around the world struggle every single day.

Sadly, some of them are abandoned at an early age, which is what happened to one unfortunate baby girl who was dumped by her mother on a rural California road, her umbilical cord still attached …

When newspaper delivery man Aurelio Fuentes Jr. spotted a “bright white thing” on the road, he believed it to simply be an animal. He cautiously approached it, ready to swerve away if needed, only to hear sounds that conjured an impossible second thought in his mind … it was no animal, but a baby.

Dressed in a soiled onesie, the baby girl was lying abandoned along Madera County in Fresno, shortly after 4:30am on Monday morning.

Aurelio reacted immediately, picking up the girl and placing her in the warmth of his car. Then he called 911 for help.

He had no idea how long she’d been exposed to the elements, but knew that she couldn’t have been delivered long ago as her umbilical cord was still attached!

It was a tear-jerking moment. Someone had left this poor baby to her fate, and if Aurelio hadn’t have been alert she might well have died.

Fortunately, she was rushed to the Valley Children’s hospital alive and is expected to now make a full recovery.

No child ever deserves to be abandoned, and for no other crime than simply being born. Thankfully, there remain people humane enough to know that every soul deserves a life.

This baby girl’s welcome to the world was a rough one, but she’s proven herself a survivor!

Share this article if you, too, think that every baby deserves a chance, and to pay tribute to Aurelio for being the hero of the hour.