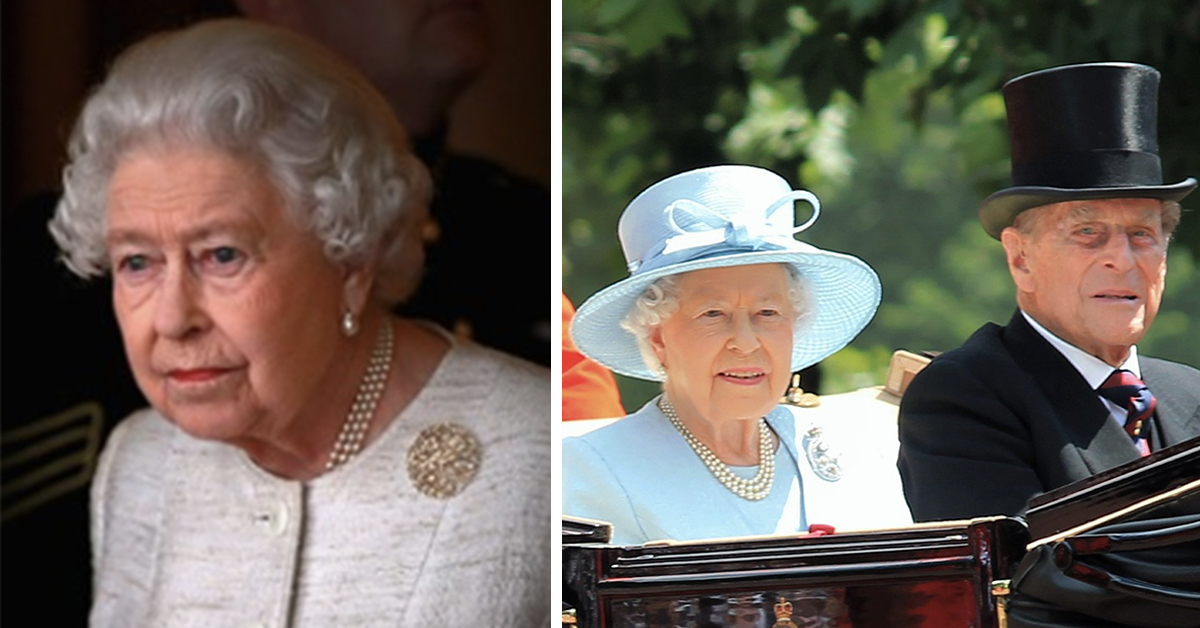 Queen Elizabeth has returned to her royal duties a mere four days after the death of her husband, Prince Philip.

According to the Daily Mirror, the Queen resumed working on Tuesday, conducting her first in-person event since the passing of the Duke of Edinburgh last Friday.

The ceremony she hosted saw the Earl Peel formally stand down as Lord Chamberlain.

At the weekend, it was announced that the royal family and their households would be observing two weeks of mourning for Prince Philip, who died just two months short of his 100th birthday.

A royal official told how the royal family would be “continuing to undertake engagements appropriate to the circumstances.”

Earlier this week, Prince Andrew said that his mother was handling her husband’s death in typically “stoic” fashion.

“The Queen as you would expect is an incredibly stoic person,” Andrew explained, as per reports. “And she described his passing as a miracle. And she’s contemplating.

Nevertheless, one can hardly grasp the sense of loss on Queen Elizabeth’s part. She and Prince Philip had been married for an incredible 73 years, and the late Duke was ever the rock that her strength was built upon.

Philip was admitted to hospital in February and later released in March, though his going home has been speculated to have been more about his wish to die in his own bed.

Reports state that his final few weeks were spent at Windsor Castle, with Queen Elizabeth by his side.

Our thoughts and condolences go out to Queen Elizabeth and the rest of the royal family. Rest in peace, Prince Philip!