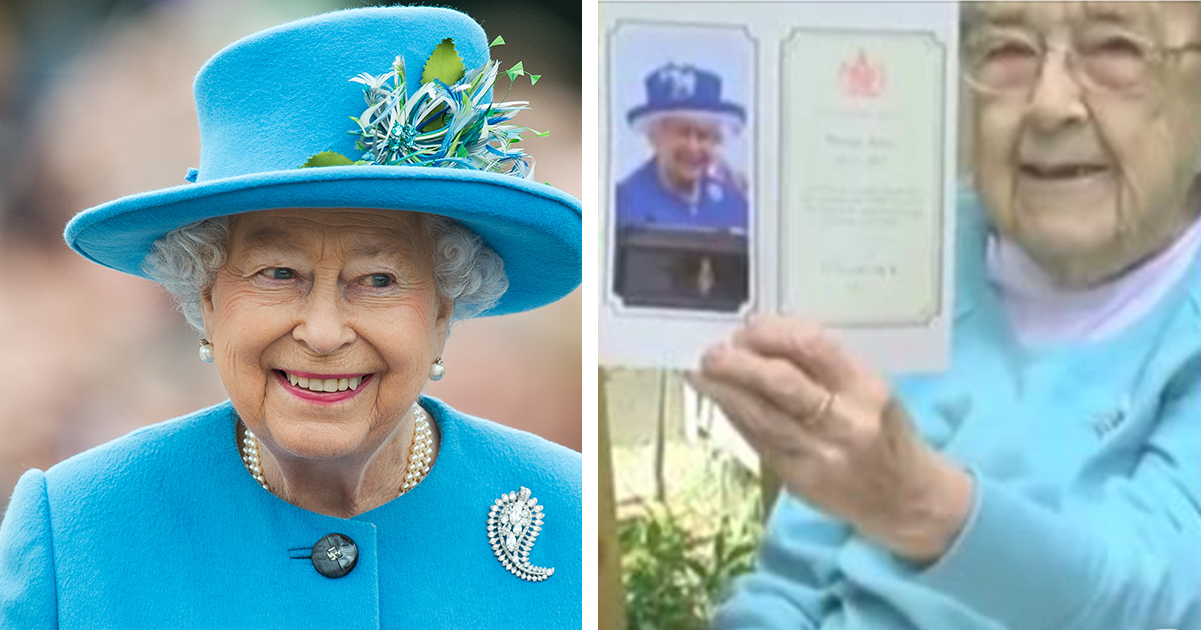 The death of Queen Elizabeth has touched people all over the world.

Love or hate the idea of the monarchy, no one can say that England’s longest-reigning sovereign wasn’t an inspirational woman, one who time and again proved her compassionate heart and kind soul.

Many are the people across the Earth who have fond memories of Queen Elizabeth. After all, one doesn’t live to the age of 96 and sit the throne of England for more than 70 years without crossing paths with a good deal of folk.

Yet though she left an indelible mark on millions, there’s one woman who can claim to having a closer connection to Queen Elizabeth – without being a relative or close associate – than nearly any other.

As per reports, Adele Hankey of North Dakota was born on the same day of the same year as the late monarch: April 21, 1926.

Adele wrote a personal letter to the Queen upon the latter’s coronation in 1953, but never in a million years did she expect a reply. Adele put in her letter that the two of them shared a birth date … and Queen Elizabeth got back to her.

In fact, not only did the Queen respond, but Adele’s initial letter started up seven decades of correspondence between the two women. Sources say the Queen first sent Adele a birthday card, and an unlikely friendship blossomed from there.

Each year on April 21, the two women would exchange handwritten letters. Adele shared her stack of letters with local news outlets in the US, saying she felt a close connection to Elizabeth II throughout he reign.

Following the Queen’s death, Adele admitted to be saddened by the news, telling WDAY: “I call it my pen pal, and I’m going to miss that.”

Watch the interview with Adele below:

She added: “She became Queen in 1952 and I wrote her and congratulated her, and she sent back a birthday card. So then I sent her one. So it’s been going like that since.”

Speaking of her own health, Adele said: “I can turn a somersault, believe it or not. I can.”

Rest in peace, Queen Elizabeth. You touched so many hearts around the world, and you will be sorely missed.

Please, share this article on Facebook if you’re a fan of the British Royal Family, and to send a message of support to Queen Elizabeth’s loved ones.