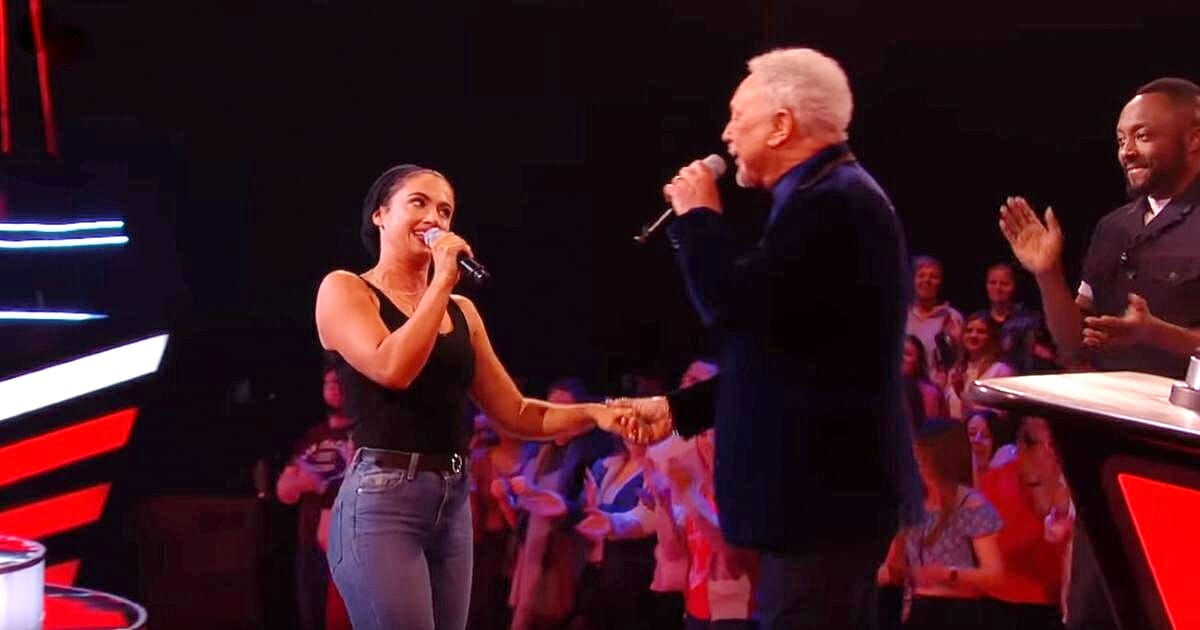 I’ve never been on a talent show before, so I can only imagine the nerves and anxiety one gets before stepping out onto the stage.

That’s only exacerbated when that talent show happens to be televised; when you’re not only singing/dancing/performing to impress judges and an audience, but also viewers in homes around the country.

In The Voice UK: Blind Auditions, the judges base their decisions purely on someone’s voice – their chairs are turned around so that they can’t see who they’re looking at, thus eliminating any prejudice or bias based on appearance. It’s a tough task for will.i.am, Jennifer Hudson, Olly Murs and Sir Tom Jones, but the idea presents a refreshing spin on an industry that’s come under fire before for being too much about looks …

If they convince the judges to hit the button and turn their chairs round, contestants are then given the chance to tell a little about themselves and strike up a conversation once they’ve stopped singing. That’s exactly what happened when young singer and actress Bethzienna Williams delivered her rendition of “Cry to Me” by Solomon Burke.

It was Tom Jones who was most interested in Williams, wondering chiefly how she knew that particular song. When she told him it was due to her love of Dirty Dancing, he confessed to having a bit of an affinity to the track as well.

That was all it took for the expectation train to leave the station. No sooner had Jones admitted to singing the song that very same summer (last year), did people begin to call for him to join Williams on stage and perform an impromptu duet.

Never one to let a crowd down, Jones, famous for iconic hits such as “What’s New Pussycat”, “Sex Bomb”, and “She’s a Lady”, grabbed a mic and began to sing.

For Williams it must have been a dream come true … a legend of the music scene standing opposite her on stage and belting out one of her favorite songs. What’s more, instead of letting the moment overcome her, Williams played her part perfectly, leaving the audience to behold a spectacle worthy of the rapturous cheers and applause.

Watch Jones and Williams’ duet in the video below:

We’re so happy Williams got to live out what must have been a dream for her! Meanwhile, Tom Jones yet again proves he’s a living legend.

If this performance put a smile on your face, share the article on Facebook so your friends and family can see it as well.