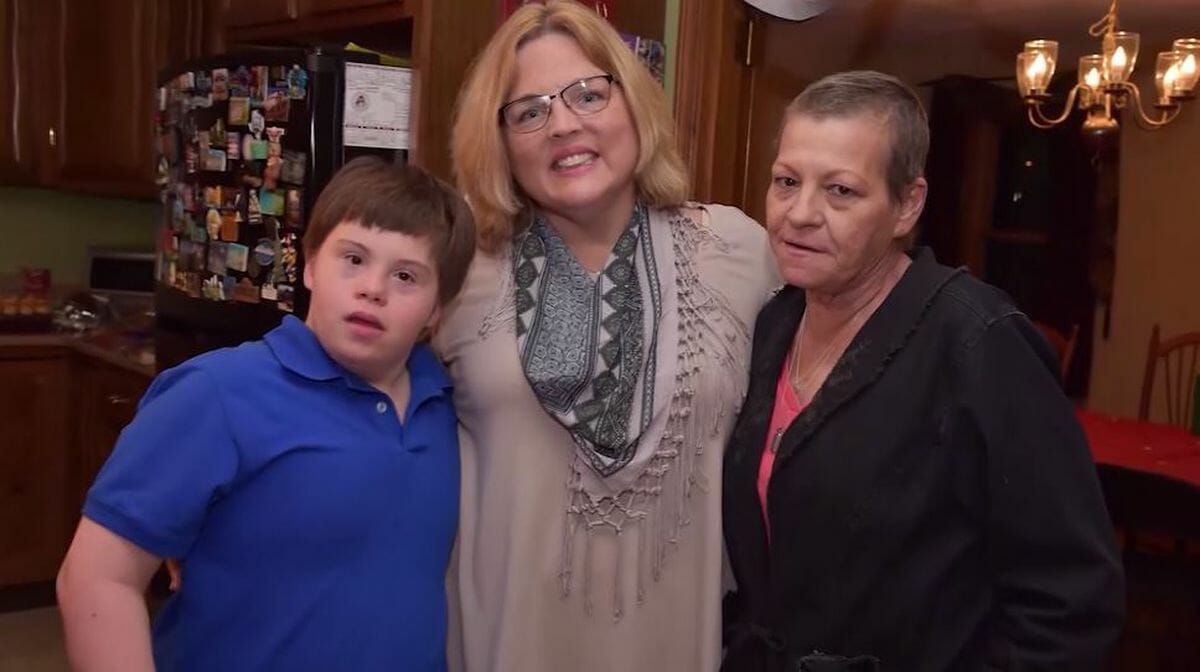 Losing a parent is an incredibly tough thing, no matter how old you are. Yet it might be fair to say it’s even tougher when you’re a child.

Which is why a Massachusetts teacher and her family deserve all the praise in the world after opening their hearts and their home to a teenager whose mother died of breast cancer last week.

As per KLTV, Kerry Bremer first met Jake Manning, who has Down syndrome, and his single mother, Jean Manning, over four years ago.

At the time, Jean was locked in a battle with terminal breast cancer, and Kerry soon decided she wanted to do whatever she could to help.

“I fell in love with him instantly, and as she got sicker that year, I just thought, ‘What is she going to do?’” Kerry said.

Kerry consulted her husband and her three children before making Jean a mom-to-mom offer that would change everything. She said they would take Jake in if and when the time came.

“If you need a backup plan for Jake, then our family is happy to make him part of our family. And she said, ‘I’ll sleep better tonight than I’ve slept in a long time,’” Kerry recalled.

Jake spent the next few years assimilating into the Bremer family. He was there for weekends and holidays, steadily attaching himself to his new siblings – Kaitlyn, Kristen and Jonathan – as well as Kerry and her husband Dave.

Dave said: “When I first met him, back when he was in Kerry’s class, it was fun. But when we first decided to do this and I met him, it was “You’re dad? You’re Dave the dad?’ And that was it. For a very long time, I was Dave the dad.”

According to reports, Jean Manning died last Wednesday. She went for a nap after a chemotherapy treatment and simply never woke up. Kerry and Dave are now Jake’s full-time guardians.

“My mom went to heaven,” Jake said. “She’s always in my heart. She loves me so much.”

Friends of the Mannings have set up a GoFundMe Page to help support Jake as he grows. So far, it has raised more than $26,000. It can be found here.

What a stirring tale of two women who are undoubtedly heroes in their own right.

Jean, who was able to prepare her son for a safe and secure future without her, and Kerry, who made it possible through love and compassion.

Share this article if you want to wish Jake a long and happy life.