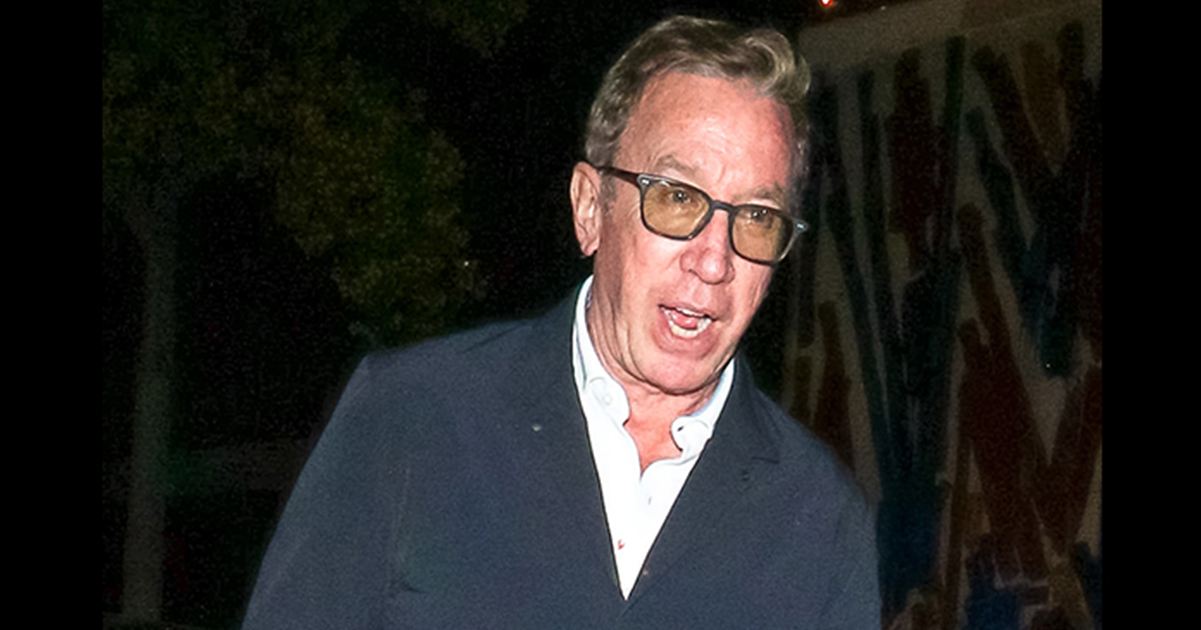 There are many actors and actresses known to the public for their on-screen exploits and personas, but there are few who are as well-loved as Tim Allen.

Having held down a spot at the top of Hollywood for decades, there isn’t much that hasn’t been said about the 69-year-old, whether by critics or fans.

It should go without saying that he’s had his fair share of friendships over the years – after all, when you’ve worked with as many people as Tim has, you’re bound to have a veritable who’s who of contacts in your phone book.

Yet, according to the man himself, there’s one person he trusts above all others in the world of showbiz. Fittingly, it’s a man who played his on-screen counterpart in one of the most memorable children’s movies of all time.

In a recent interview on the Kelly Clarkson show, Allen spoke of the fast friendship he has built with the widely-adored Tom Hanks.

“He and I differ on so many things. I adore that man’s heart and mind,” Allen said of Hanks.

The A-list pair were reportedly recent seen out and about together, prompting rumors that they might be working on a new film.

“We’ve been going to lunch since Toy Story 1, two times a year, and we’re like two older women ’cause we will sit almost too close to each other at a booth,” Allen said.

Indeed, Allen added that during filming for Toy Story 1, Hanks had helped himself to fries from his co-star’s plate.

Allen admitted it wasn’t something he had ever been used to – especially since he grew up in a home where that wasn’t a done thing.

On the friendship he shares with Hanks, who played Woody to Allen’s Buzz Lightyear in the Toy Story franchise, the latter said:

“And I don’t think I’ve ever trusted a human being as much as Tom to even listen to me and vice versa. We have very different opinions on so many things, but he’s gotten me to accept — he’s really a wonderful and engaging person. He’s the first guy to listen to me and doesn’t judge.”

I don’t know about you, but it warms my heart to see two such likable men forming such a close friendship. Both Allen and Hanks have been at the pinnacle of their profession for so long, and somehow have managed to stay relatively free of controversy.

I think that says more about their moral character than anything else does.

If you’re a fan of Tim Allen or Tom Hanks, or indeed both of them, leave a comment in the box on Facebook.