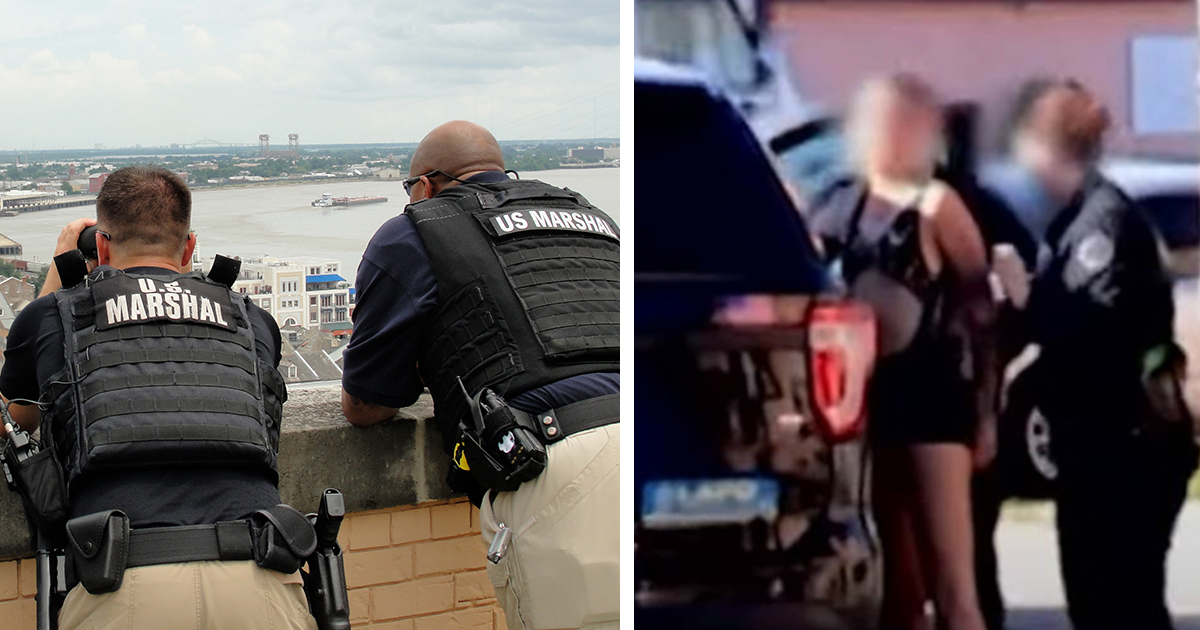 The FBI announced on Friday that more than 30 children have been rescued by the U.S. Marshals from human trafficking in Southern California.

As per reports, 33 children were saved in total, including eight who were being sexually exploited.

“Operation Lost Angels” was a multi-day, joint agency operation that began on January 11 and involved over two dozen partner agencies.

“Of the 33 children recovered, eight were being sexually exploited at the time of recovery,” the release read.

“Two were recovered multiple times during the operation while on the ‘track,’ a common term used to describe a known location for commercial sex trafficking.”

Johnson continued: “This harmful cycle highlights the challenges victims face and those faced by law enforcement when attempting to keep victims from returning to an abusive situation.

Reports from a local source say that the victims in this instance were all minors aged between 13 and 17, though this hasn’t been officially confirmed by the FBI.

One suspect accused of human trafficking was taken into custody on federal charges. Some of the minors recovered, meanwhile, were arrested themselves for allegedly being involved in misdemeanours of their own.

“While this operation surged resources over a limited period of time with great success, the FBI and our partners investigate child sex trafficking every day of the year and around the clock.”

I don’t know about you, but I’m extremely thankful for the work these law enforcement agencies do regarding human trafficking.

Simply imaging people who are being held and moved against their will is too much for me to bear.