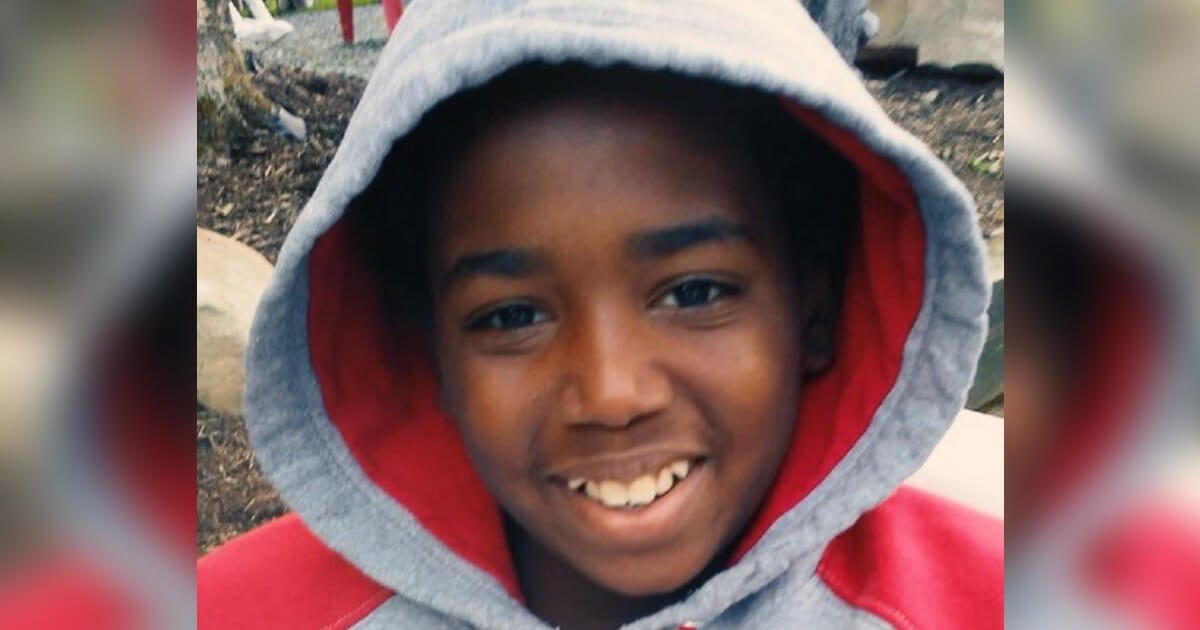 On October 28, Sean Harden died from sepsis. He was only 11 years old.

At the end of September, April Harden thought her 11-year-old son was suffering from complications due to sickle cell anemia, but when his health rapidly declined he had to be put into a medically-induced coma at Albany Medical Center.

His infection came out of nowhere.

Lab work revealed he had sepsis, a potentially life-threatening condition that occurs when chemicals that are released into the bloodstream to fight an infection cause inflammation.

“I just want to hear that my son is going to make it,” April told News10.

Sean, who his mother called a “warrior,” had several surgeries to fight the often deadly infection.

As her son continued to fight the infection, April prayed.

“I do believe in miracles. I witnessed one with the Woodward family; we all did. I just need people to be praying. Praying, praying, praying,” she said.

Josh Woodward is a firefighter who was diagnosed with sepsis, given a low chance of survival, and lived. Woodward and his wife, Chelsea, visited Sean and April in the hospital and gave April hope.

“Just seeing him, and his wife, and the battle that they won,” April said. “I’m all for it. I already feel like I’ve won a battle just from meeting them.”

Unfortunately, Sean did not survive. He died early Monday morning, according to a post shared by Chelsea.

“Sean passed early this morning,” she wrote. “I’m shattered for his family but not for him, he is at peace and no longer in pain.”

Please keep the Hardens in your prayers as “they move through this impossible task of burying their son’s body, but never his spirit.”