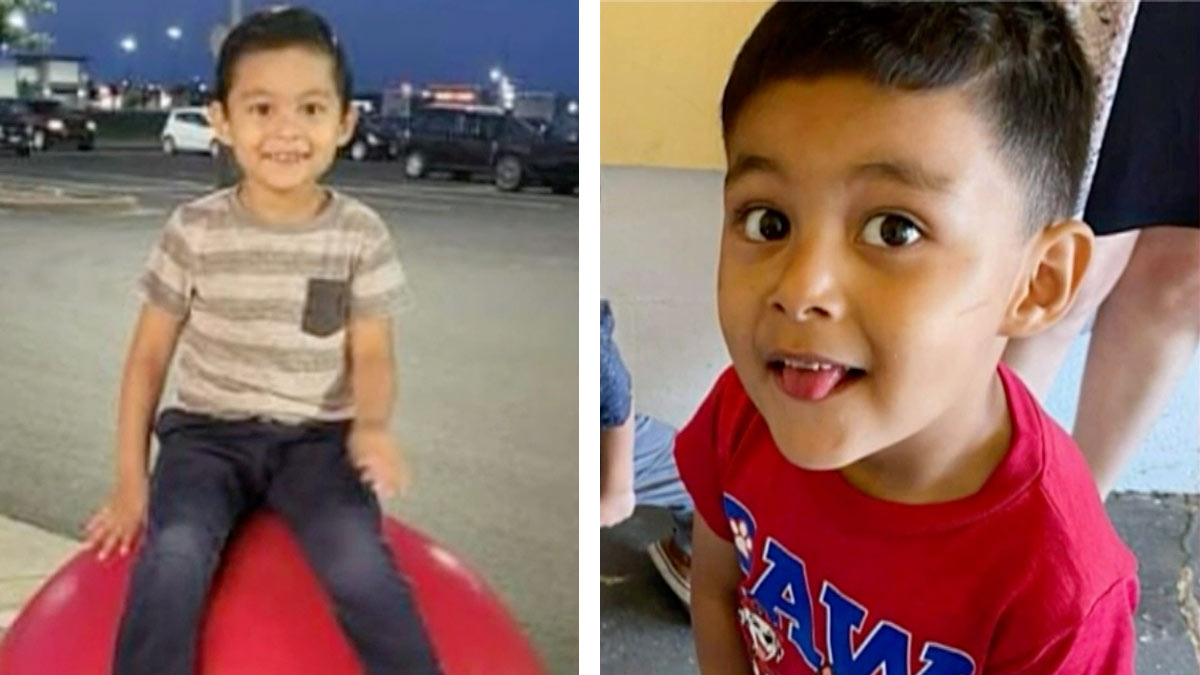 Abiel went to a pediatric dentist in Wichita, Kansas for what should have been a simple procedure. But during his visit the unthinkable happened.

“We didn’t expect to come out of there without a child,” Nancy Valenzuela, the boy’s mother, said.

Nancy, a mother of three, said her 3-year-old needed a few teeth extracted due to an infection in his gums.

Prior to the procedure at Tiny Teeth Pediatrics Dentistry, she said Abiel was doing okay, though he was a little nervous about getting a shot.

“I told him, Papi, everything’s going to be okay. You know you’re fine.”

However, everything was not fine.

An incident report obtained by KSN News states that Abiel was under sedation for 30 minutes before something went terribly wrong.

According to the report, the doctor was working on Abiel’s lower jaw when his cheek began to swell and his pulse slowed. Someone immediately began CPR, and 911 was called.

As her son was experiencing a medical emergency, Nancy asked the front desk for details. It wasn’t until he was brought out to the ambulance that she realized the paramedics had arrived for her son.

“As a mother, you feel like you failed him because you didn’t do anything to protect him,” she said.

Abiel was brought to a local hospital where he died.

“I couldn’t do anything for you, but I will investigate. It’s what I told him. It’s the only thing I can do and bring awareness,” Nancy said.

In the incident report, the doctor stated it was something they had never encountered before, especially with someone with no known allergies.

I hope the coroner’s report will provide an answer as to what happened. This should never have happened.

Nancy brought her baby to the dentist believing he’d be in good hands, and then he never got to walk out.