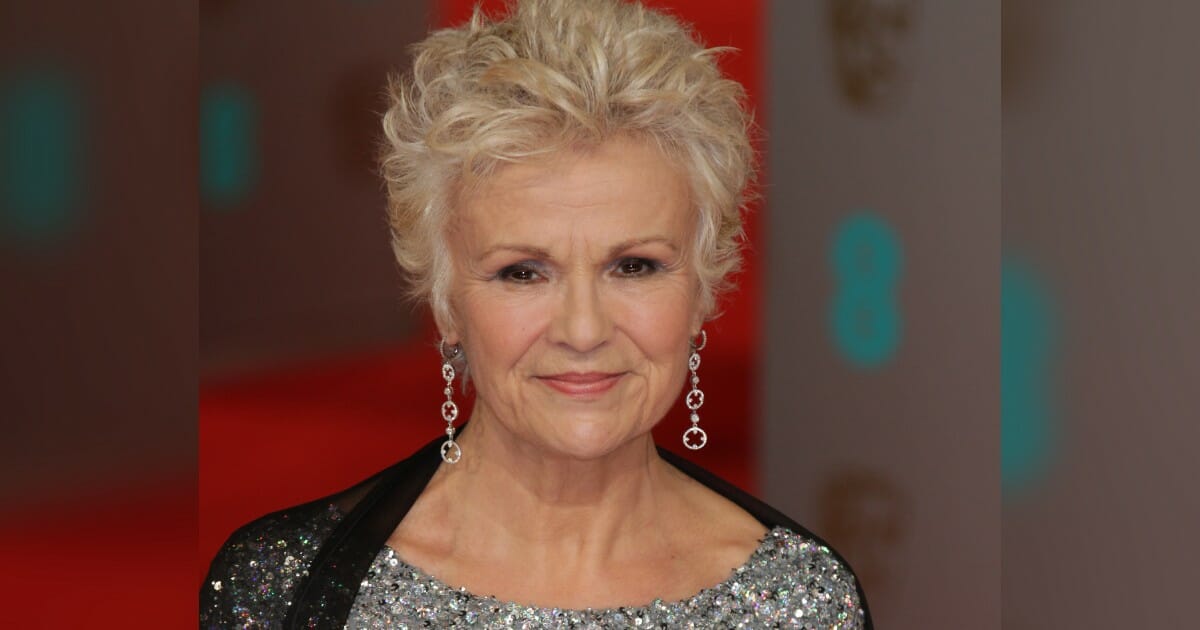 Julie Walters recently opened up to the BBC’s Victoria Derbyshire about a health issue that has caused her to reconsider future acting gigs.

Eighteen months ago she was diagnosed with stage three bowel cancer. She has since been given the all clear from her doctors.

Trouble began when the Mamma Mia actress started experiencing indigestion, stomach pain, heartburn, and vomiting. While filming The Secret Garden she had a CT scan. The specialist found an abnormality in her intestine and feared the worst.

“I was still thinking, ‘That’s ridiculous, he must have made a mistake’. I couldn’t believe it,” she told Derbyshire.

Her doctor gave her hope: “We can fix this.”

Walters underwent surgery where she had nearly a foot of her colon removed along with chemotherapy.

During her treatment, the 69-year-old experienced highs and lows. She discussed “feeling absolutely marvelous” after surgery, but then experiencing exhaustion and a low mood only a few days later.

Since her recovery was in the middle of filming The Secret Garden, a few of her scenes had to be cut. She also revealed that she missed the premiere of Mamma Mia 2 due to a supposed ruptured hernia.

The entire experience has changed Walters’ perspective on her career. She told Derbyshire that while she doesn’t plan on retiring, she will think harder about the roles she accepts.

“I’m not saying I’ll never act again. But I certainly don’t think I can go back to six days a week, five in the morning till seven o’clock at night.”

Finally, Walters urged the public the get themselves checked out if they feel they might be experiencing symptoms of bowel cancer.

I’m so glad that Julie Walters has been given the all clear from her doctors, but please, if you are experiencing any kind of symptoms that you know are not right, go see your doctor.