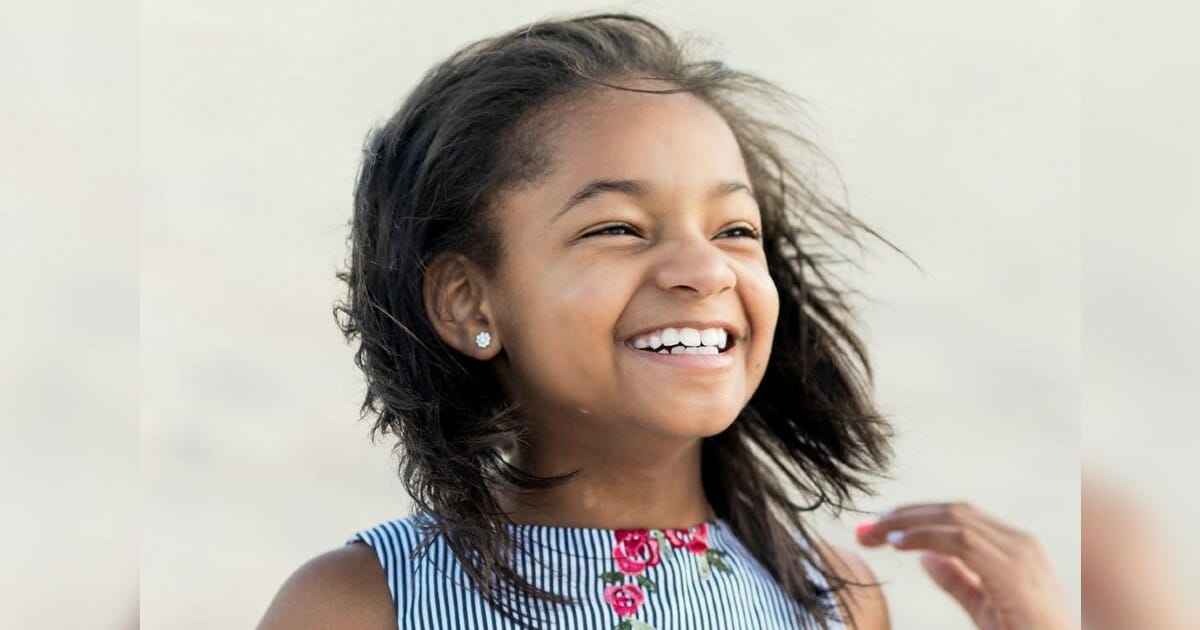 In 2014, Devon Still and his daughter Leah made headlines. Devon was playing for the Cincinnati Bengals when his daughter was diagnosed with stage 4 neuroblastoma. She was given a 50 percent chance of survival.

“Once your child reaches the five-year mark in their cancer battle, the chances of the cancer coming back are basically slim to none,” the former defensive lineman told TODAY.

Since the coronavirus pandemic hindered her plans for a big celebration, Leah celebrated at home by watching movies and a steak dinner.

After all the ups and downs throughout Leah’s journey, Devon said making it to the five year mark has been a blessing.

“I was scared because our world was shaken up and I felt so lost and hopeless.”

Even though Leah’s battle may be over, Devon and Leah are still continuing to fight for others who face similar battles.

“Although Leah’s cancer fight is over with, we gotta fight until every parent gets to feel this feeling of reaching five years,” Devon said.

The family has raised over $1 million for cancer research through fundraisers and sales of his jersey.

For those who continue to battle cancer, Leah offered some advice.

“I would say stay strong and it doesn’t matter what’s on the outside, it matters what’s on the inside,” Leah told TODAY in 2019. “And you’re not fighting this alone, ever.”

Congratulations, Leah! Five years is a huge deal. You’ve beat the odds, now let’s help others do the same.