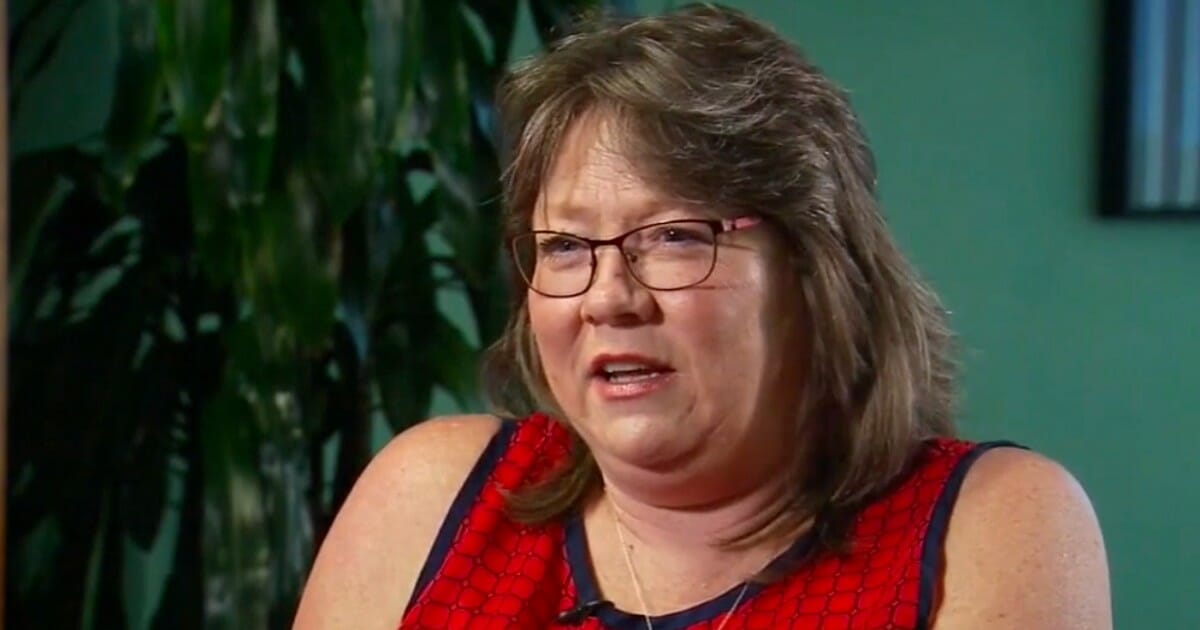 During the COVID-19 pandemic most, if not all, aspects of our lives came to a screeching halt. Whether it was our jobs or school or routine healthcare, restrictions put in place to stop the spread of COVID-19 altered the way we lived our lives for the past several months.

For the majority of us, it was nothing more than an inconvenience, especially if it meant potentially stopping the spread of an invisible illness.

But for others, like Kathy Swan, the disruption could cost her her life.

In 2016, Swan’s doctor recommended she get a low-dose CT scan of her lungs. She had just turned 55 and was a regular smoker.

“I had my physical and chest x-ray done and it came back perfectly clear,” Swan told FOX 13 News in 2018. “I went thinking there would be absolutely nothing wrong, and that’s when they found that I had the nodules.”

One of the nodules turned out to be cancerous.

“There was no radiation, no chemotherapy needed, I’ve never been so elated, I mean I had no idea what it was going in, what they would actually find,” she said.

She only needed surgery, which she received at St. Joseph’s Hospital in Tampa, Florida.

Since then, Swan’s doctor continued to monitor the other nodule, and she received scans at least twice a year.

In March 2020, one of her scans showed a spot that concerned her doctor. They caught it early and elected to perform surgery.

“Here I was trying to make sure I didn’t contract COVID and all the while the cancer is just spreading because of it being an elective surgery,” Swan said. “They needed beds; they didn’t exactly know what they were facing.”

Since her surgery was considered elective, it was postponed. And during that time, it’s believed that the cancer spread.

“So I went from Stage 1 to Stage 4 with a fatal swoop of a PET scan and an MRI, within just a few days. Basically what it boiled down to for me. And I just cried and cried and cried.”

Her most recent scans showed cancer in her bones, which is much more difficult to treat than the suspicious spot that was discovered in March.

Since the cancer has spread, her doctors will now have to determine a new course of treatment, which will more than likely include chemotherapy.