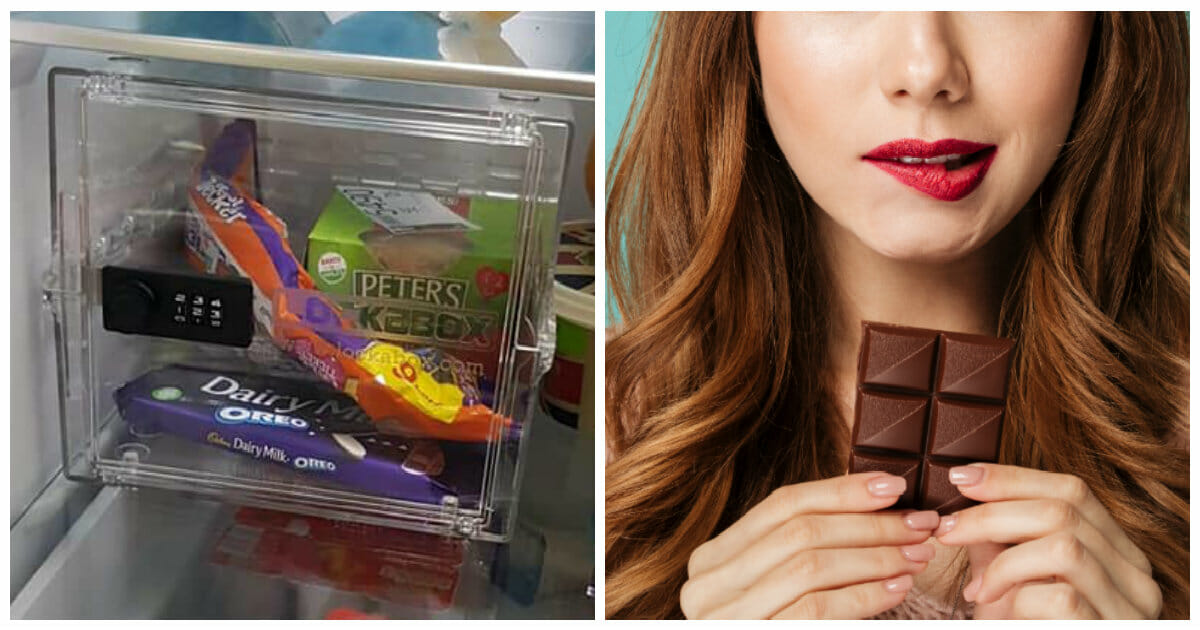 Being in a serious relationship means making a few compromises. You’re sharing your lives with each other, and that can mean getting used to sharing a home, a savings account, etc.

When one man was fed up with his fiancee swiping his precious candy, he took things to a hilariously petty extreme… and his bride-to-be is not happy. 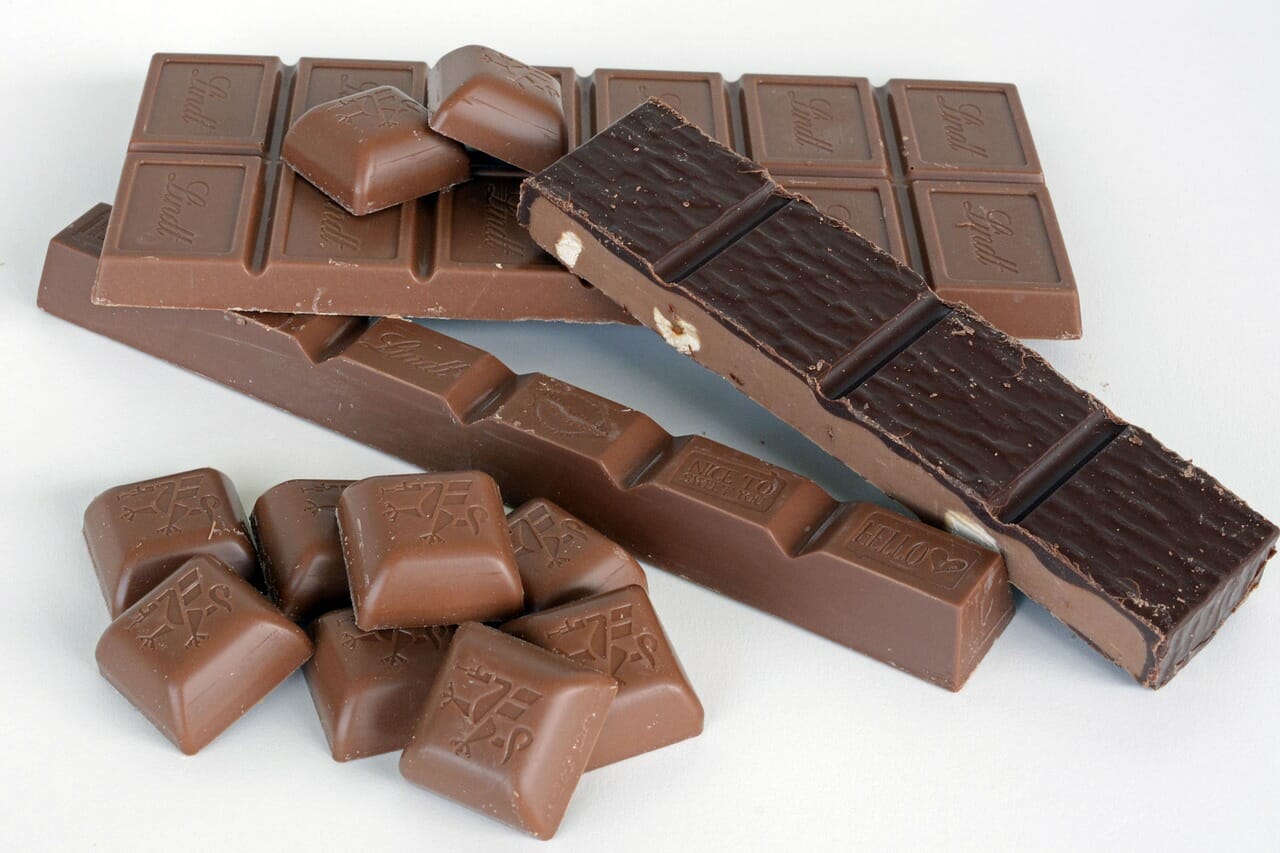 A woman named Stacey Lowe, from the UK, shared a Facebook post September 12 that has the internet talking.

Stacey has been with her fiancee, David Williams, for a while now, and the pair has been through some major milestones: in addition to getting engaged, they live together and have a baby.

But even after all that, Stacey was ready to kick her man to the curb after the last straw.

“So this is what it has come too!” she wrote. “You buy a house together, have a child together, get engaged, are planning a wedding and doing your house up and this happens!”

His crime: installing a safe inside their fridge… to keep her from eating all his candy.

Apparently, Stacey had a habit of stealing her fiancee’s candy… and it was enough of an issue that he installed a whole lockbox just to keep her out.

Adding insult to injury, the safe is transparent, so she could see what she was missing (which is petty, but also a pretty good idea for a weight loss plan).

Stacey was not happy about this. “Anyone want him?” she wrote. “Surely this is breakup material right?!”

So this is what it has come too! You buy a house together, have a child together, get engaged, are planning a wedding…

The post has gone viral with over 58,000 shares on Facebook. The comments naturally took divided sides in this battle of the sexes: some people are praising this guy for his brilliant candy-protecting strategy, others are calling on Stacey to dump him immediately.

Of course, it’s all a joke (hopefully, at least) and this is just the kind of fun couples have, taking inside jokes and small arguments to the extreme.

Because after all, why break up when you can get even? “Think I need to invest in one for myself,” Stacey wrote on Facebook. “Now 2 can play that game! ???”

No word on what she’s gonna lock away from her fiancee, but clearly we haven’t seen the end of this fight.

Know someone who’s serious about their food? Share this funny story!