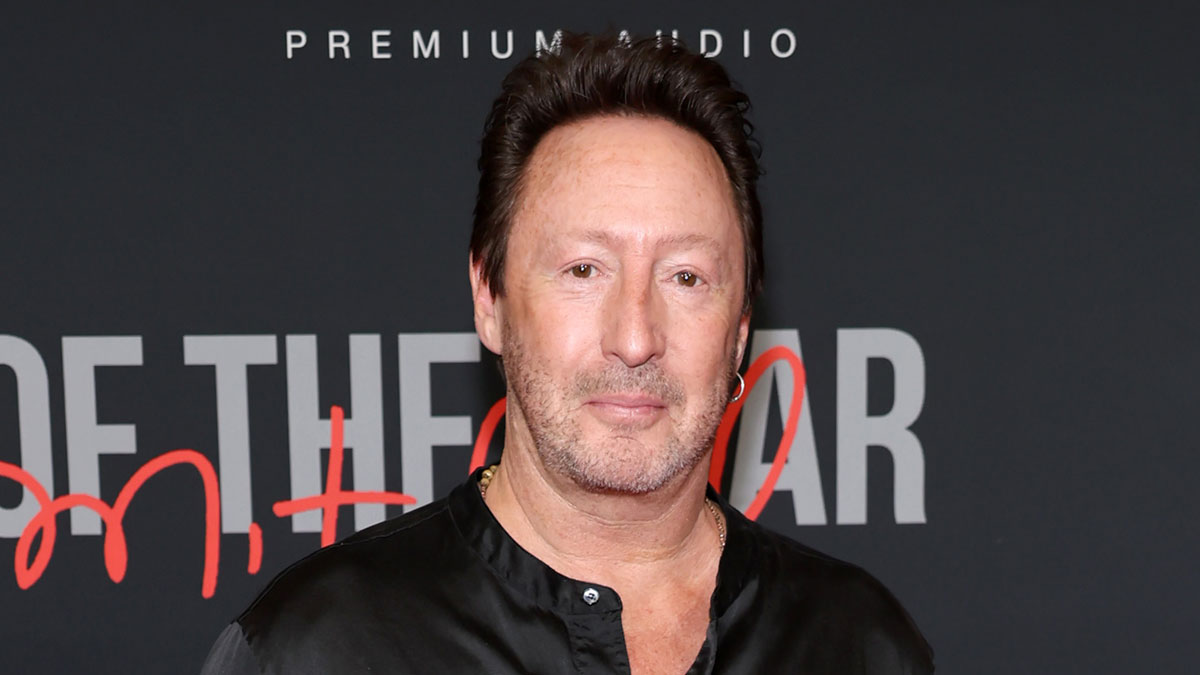 John Lennon’s son Julian vowed he would never perform his father’s iconic peace anthem “Imagine.” He would only perform it if the world was ending, but the musician decided the world needed to hear his father’s words.

But due to the current war in Ukraine the 59-year-old felt compelled to publicly perform the song as part of Global Citizen’s Stand Up for Ukraine fundraiser.

Julian’s rendition was simple, yet just as powerful as his father’s song, which was released in 1971.

Julian wrote that the “unimaginable tragedy” in Ukraine prompted him to “respond in the most significant way I could.”

“The song reflects the light at the end of the tunnel, that we are all hoping for…” he wrote. “As a result of the ongoing murderous violence, millions of innocent families, have been forced to leave the comfort of their homes, to seek asylum elsewhere.”

More than 4.5 million refugees have fled Ukraine since the start of the war at the end of February.

During Global Citizen’s fundraiser, which Julian performed for, more than $10 billion was pledged in support of refugees from Ukraine, according to Deadline.

Governments, companies, and individuals from around the world accounted for half of the donations while grants and loans from public European financial institutions made up the remaining half.

Julian, who is the son of John Lennon and his first wife Cynthia Lennon, called on the people of the world to not just help refugees from Ukraine, but those seeking a better life around the world.

“I’m calling on world leaders and everyone who believes in the sentiment of IMAGINE, to stand up for refugees everywhere! Please advocate and donate from the heart.”

Simply beautiful. I have no more words to describe Julian’s version and his call to help refugees of the war in Ukraine.