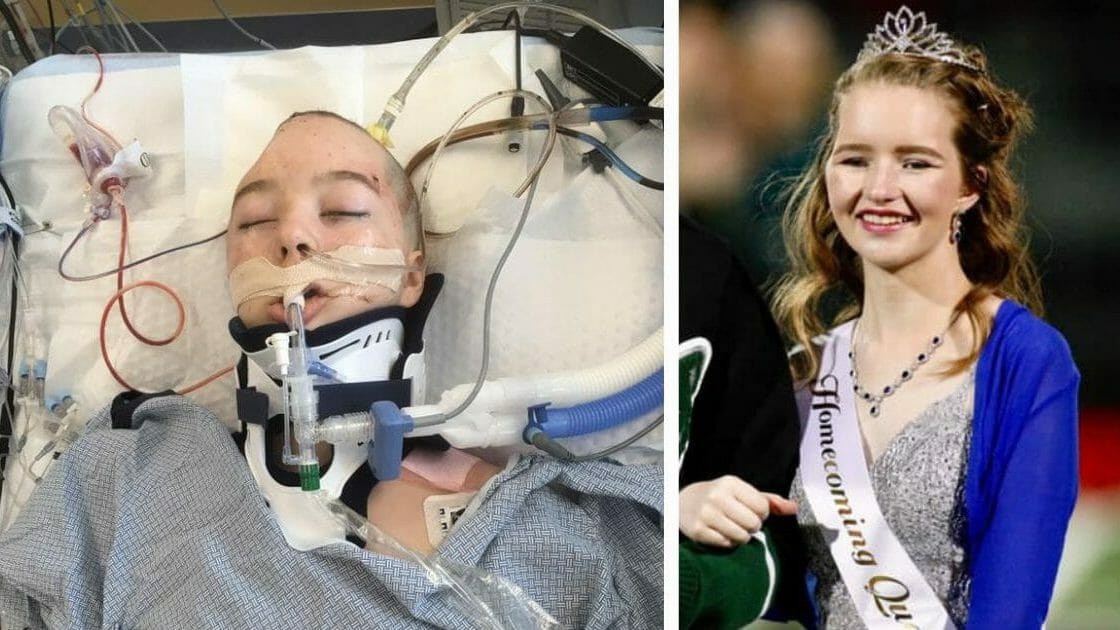 Why some young people choose to commit crimes is a mystery to me. Especially when they come from good, loving family and have been blessed with caring parents.

In February two years ago, two young men from Salt Lake City, Utah, USA committed a horrific crime. They were only 16 years old.

Now, while some crimes are not planned at all, this was … and frighteningly so.

Colter Peterson and Jayzon Decker wanted to kill a mutual acquaintance, 14-year-old Deserae Turner. The reason? She was annoying.

One day, while playing video games, Colter told Jayzon that he was annoyed by the girl’s Snapchats.

One thing led to another, and soon the two friends were forging plans to murder her. Jayson told Colter that it would “be pretty easy to get rid of her.”

In 2014, Colter terrorized another girl and tried to get rid of her. Fortunately, that time he failed.

Now he saw his chance again. According to court testimony, murdering Deserae was Decker’s idea – but it was Peterson who was to pull the trigger.

Peterson was a school acquaintance of Turner, and the one who lured her to a canal that February. Together, they chased Deserae to a remote location and shot her in the back of the head, leaving her in a ditch to die.

But it would get worse.

One could easily imagine that the guys would be terrified by what they were doing. That wasn’t the case.

Instead, they kept the sleeves from the bullets as a souvenir. They also took the $55 Deserae had in her wallet and got rid of her other belongings.

Miraculously, Deserae survived and was found overnight. But her life would be changed forever.

Due to the bullet stuck in her brain she is now wheelchair bound, and has no use of her left arm. She is also expected to have a shorter life than she otherwise might have had because of the problems caused by the bullet.

During Colter’s trial, the brave 14-year-old girl had a few well-chosen words to say to the guy who so cold-bloodedly attempted to murder her.

For make no mistake, this was no accident. All the circumstances surrounding the crime pointed to the fact that this was a well-planned murder attempt. The only thing that didn’t go according to plan was that Deserae didn’t actually die.

Fast forward to the court date and a brave young girl stood talking to the guy who had tried to murder her – directly from her wheelchair.

“There are times when I wish I could have given the gun back to Colter and ask him to try again so I don’t have this misery,” Deserae said.

“Welcome to hell, I’ve been here for a year already. You wanted to kill. I was a simple target and took the bullet. You should never be released from prison again. “

After all the young girl has already had to endure, she ended her speech with six strong words that few will soon forget: “I am stronger than a bullet.”

Colter, who cried in court, was tried as an adult. He was sentenced to 15 years to life for first degree murder trial, according to The Salt Lake Tribune.

Jazon was given 15 years for assisting with the attempted murder.

“I don’t really know what to say, but I’m sorry about the things I have done and for the pain I have caused,” he said through tears.

Deserae will always live in pain. She hopes Colter will never forget what he has done to her. Colter will spend many years in a cell, but Deserae will be a prisoner in her own body for the rest of her life.

Now, two years later, Desarae Turner is trying to put her life back together and she has had tremendous support from her family, her classmates, and her community.

This year, the 17-year-old Deserae was crowned homecoming queen.

It thrilled her and left her “bouncing around the house”, according to Deserae. After 10 brain surgeries, she’s still a teenager after all.

Some friends in her community helped the 17-year-old with a beautiful silver tulle dress and they also did her makeup.

Deserae enjoyed a “perfect” night as the homecoming king took her hand and helped her stand on the field while people cheered.

Logan Matz, one of Deserae’s closest friends, lined up as her date for the special evening.

“It just gives you that comfort and love that, yes, I am truly loved,” Deserae said. “Everybody needs to know that feeling.”

Such a brave and beautiful young lady!

My heart hurts for you but I’m glad you have survived what a strong woman you are❤️❤️❤️ So glad you lived and was able to seek justice for what they did to you Deserae.