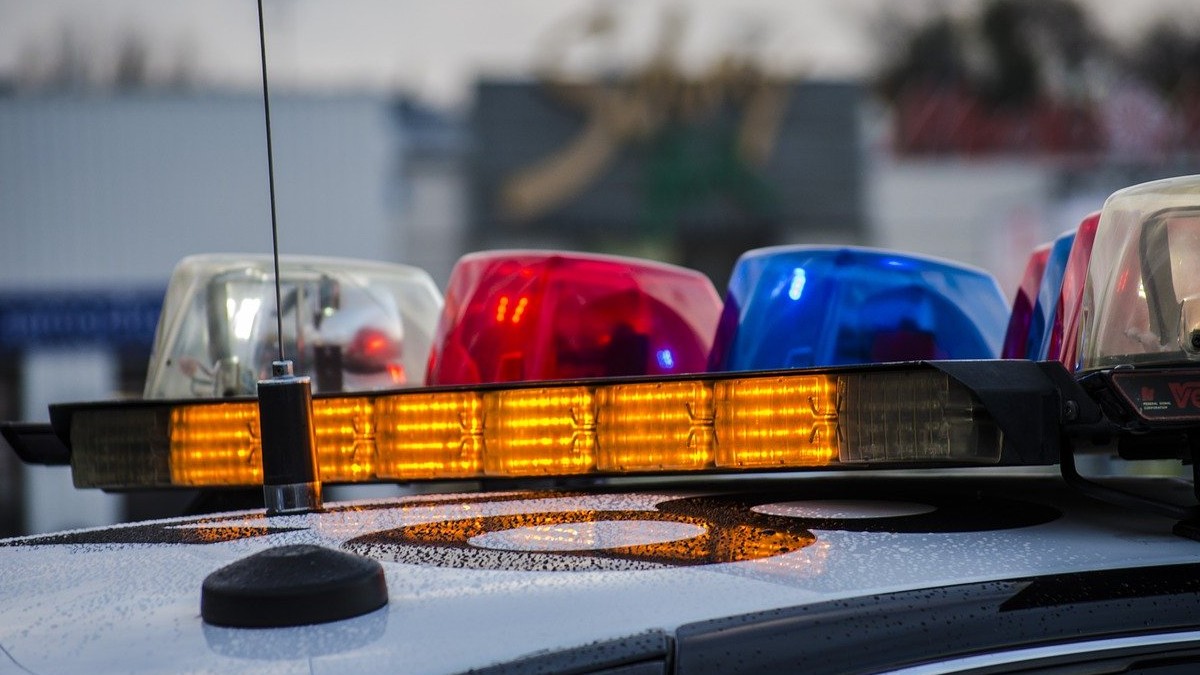 A 15-year-old girl is dead and four other girls have been arrested in connection with her death after a fight turned deadly inside a Louisiana Walmart Saturday night.

According to reports, around 7:30 p.m. on January 23, a fight broke out in a Walmart in Lake Charles, Louisiana. During the altercation, which involved girls between the ages of 12 and 15, the 15-year-old was stabbed.

The victim was transported to the hospital where she later died.

“In last night’s case, they stole knives from the actual store where they were at. It is really heart-breaking when we have to come in and pick up the pieces because so many families are damaged after this,” Calcasieu Parish Sheriff Tony Mancuso said at a press conference on Sunday night.

Mancuso also revealed that authorities were able to gather much of their evidence from social media.

‘We have videos of everything that took place and it’s very disturbing.’

“The whole murder was played out on [social media] so, again, there appeared to be no remorse. It was very cold to see 12, 13, 14 and 15-year-olds acting this way and we as a society can’t tolerate it. We cannot let this plague and take over our community,” he said.

During the press conference, Mancuso noted that this was the third juvenile homicide in six months.

“I’m asking you tonight for our parents to take control,” he said. “This is not something we can police ourselves out of.”

This is absolutely horrific. Something needs to be done about this.

My heart goes out to the victim’s family, and also to the suspects’ families. I hope everyone gets the help they need.