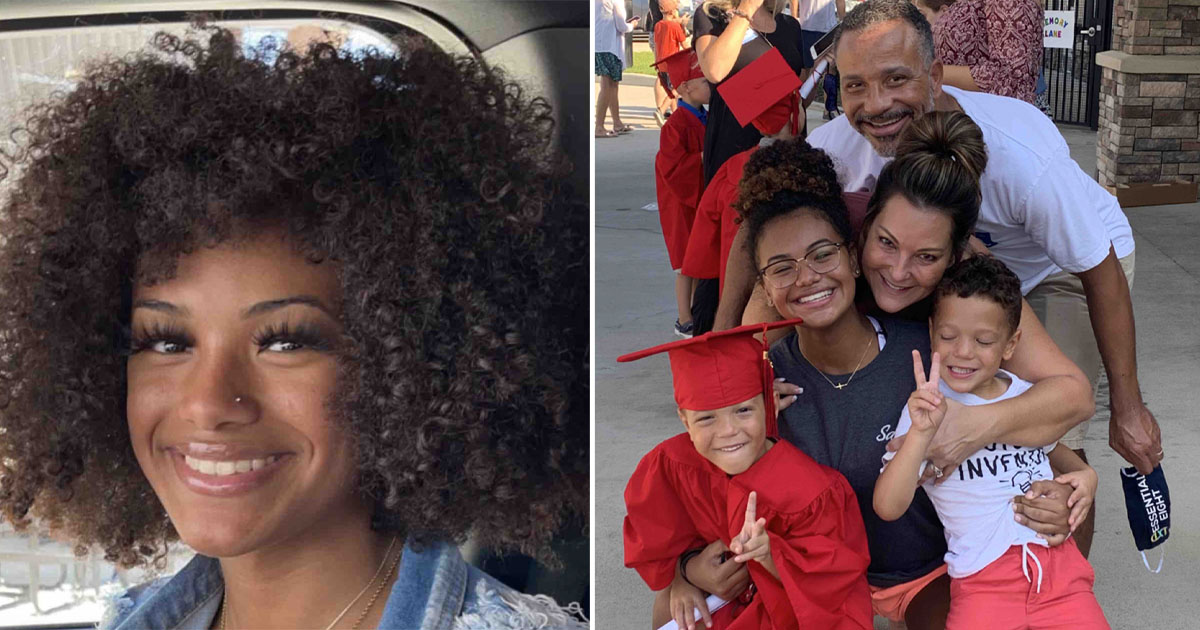 Your high school experience is something you will hold close to your heart for your entire life. But sometimes, big days like the homecoming parade can turn into a nightmare in the blink of an eye.

Zoe Moody had so many plans for her future, which was bright. But all of them have come to a screeching halt as her family prays for her recovery…

Zoe Moody was a lovable teenager who had a lot of friends. The teenager was incredibly kind and patient with everyone she met. Her friend Natalie Friedl said that Zoe was always smiling and only had kind things to say about people. Making sure she emodied the “Be Kind to All the Kinds,” message she flaunted in a message that hung from her car’s rearview mirror.

The larger-than-life teenager had a lot of things in life to be excited about and look forward to. She was excited about attending a homecoming parade in her hometown of Cypress, Texas.

The teenager was supposed to be included in the parade, riding a float but the opportunity never came. Harris County Sheriff’s Office confirmed that her car was involved in a near-fatal crash. Officials believe that she might have tried to exit the freeway when she ran into some issues.

The accident was major but Zoe held on. She was rushed to a hospital where medical professionals decided the best course of action would be to place her in a medically induced coma. “The biggest thing is [that] she is still here. [The accident] could have been completely fatal. Zoe’s [going to] fight this,” her aunt, Shayla Ivey Northcutt said.

The medical bills for her treatment were piling up and seeing as she would require a lot more care before she would get better, they were only meant to pile up even more. This is when her friends set up a GoFundMe page to help raise funds so her family could pay the bills. Right now, almost half the goal of  $100,000 has been raised.

Her community is rallying behind her family and praying for a miracle and Zoe’s full recovery. Over a 100 students gathered together to hold a vigil and pray for Zoe’s recovery together. Her friends attending the vigil commented on how stubborn their friend was and how they believed she would pull through.

“She needs all the love and prayers to pull through this. I know with enough support, prayers, and love she will get through this,” her aunt added.

They are requesting everyone to pray for young Zoe and her recovery.

Zoe’s sister Trinity Moody was grateful for everyone rooting for her sister and said, “She’s the best … please keep her in your thoughts and prayers and just be there.”

Zoe had been nominated for homecoming princess and people are rooting for her recovery so she can be back to her normal easy-going self.

Hopefully, Zoe will recover very soon from her coma. We are sending all our support to her family and friends in this difficult time.

Share this article so others can learn about Zoe’s case and pray for her as well!