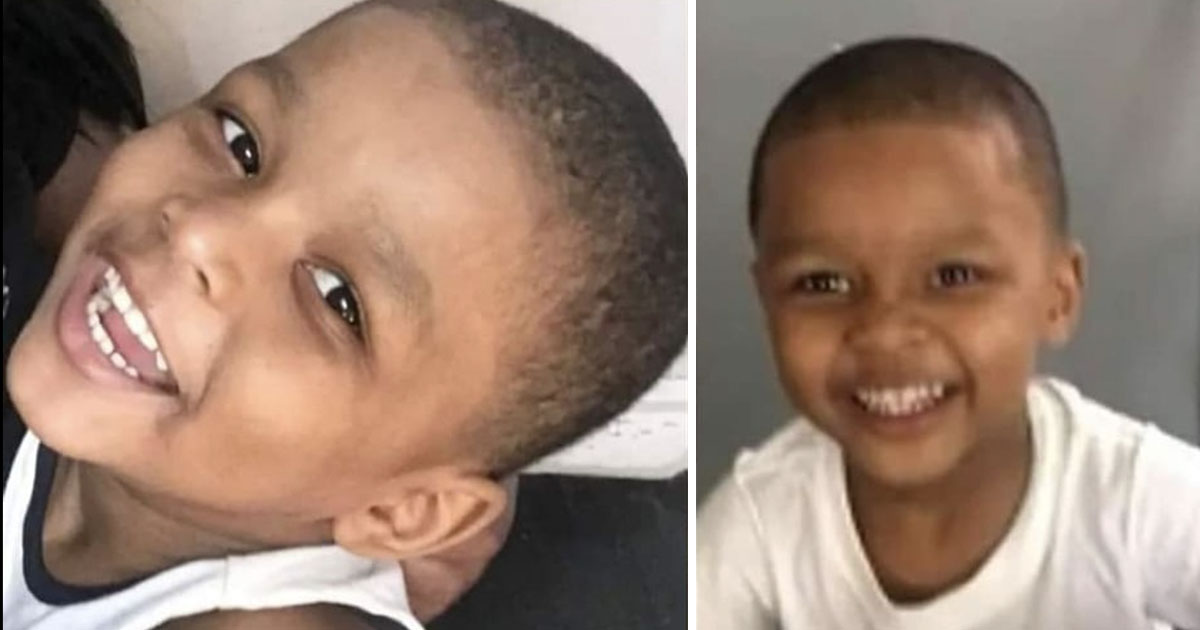 Senseless violence hurts all the more when a child is involved in it. Caleb Harris was only 5-years-old and had his life stolen from him because of the decisions of a violent person.

Court documents showed that a family residing in a Detroit home was all killed by a violent individual. A young boy of 5-years Caleb Harris, his mother, LaShon Marshall, and his mother’s boyfriend, Aaron Benson, were all killed in a senseless crime.

The shooting happened on February 18, and the suspected killer is now in custody. Malcolm Hardy, the alleged killer, will stand trial for all three murders.

According to witnesses called to the court, Malcolm Hardy and Aaron Benson knew each other. The witnesses included the first responding Detroit officer to the scene of the crime, a cousin of Marshall, and a friend of the accused killer, Hardy.

The friend testified that Hardy knew Benson because he did jobs for him which included delivering weed for him.

The friend further said that he was at home when his twin brother and Hardy left the premises. When they came back, Hardy was holding a gun. The friend recognized the gun as belonging to Benson. He had previously seen the black gun with an extended clip when Benson had shown it to them.

Hardy claimed that he had shot Benson and his girlfriend and her son with Benson’s gun.

Hardy recounted the altercation that took place before the shooting to his friend, who testified it in court. He repeated that Hardy and Benson had gotten into an argument which led to Benson grabbing Hardy by the shirt and trying to punch him.

This is when Hardy grabbed Benson’s gun and shot him with it. He then narrated that he accidentally shot Benson’s girlfriend in the butt, following which he shot her in the head.

After he killed the couple, he then knew there was a third person in the house, the 5-year-old boy Caleb Harris. He killed Caleb as well because he thought Caleb would ‘snitch on him’. He first shot the child in the leg and then with a shot to the head.

It was not specified by the witnesses taking the stand about how many shots were fired in total but when ordered to trial by Judge Kenneth King, it was found that a total of 22 shots had been fired.

Judge King revealed that Benson and Caleb had both been shot nine times each, while Marshall was shot four times.

Hardy claimed that the witness’s brother was outside the home when the shooting took place.

The judge did not accept Hardy’s explanation that the shooting was in self-defense. He said that Hardy had ample time to consider his actions between shootings which showed premeditation for murder. He ordered Hardy to be bound over on all charges against him on these grounds. Hardy will now be arraigned on May 19th in the third circuit court.

The bodies of the victims were found two days after the incident when a relative of Benson’s grew concerned about not hearing from him for a few days.

This senseless tragedy claimed three innocent lives, especially that of a little boy. Let us pray for the lives lost and hope the families of the three victims get justice.