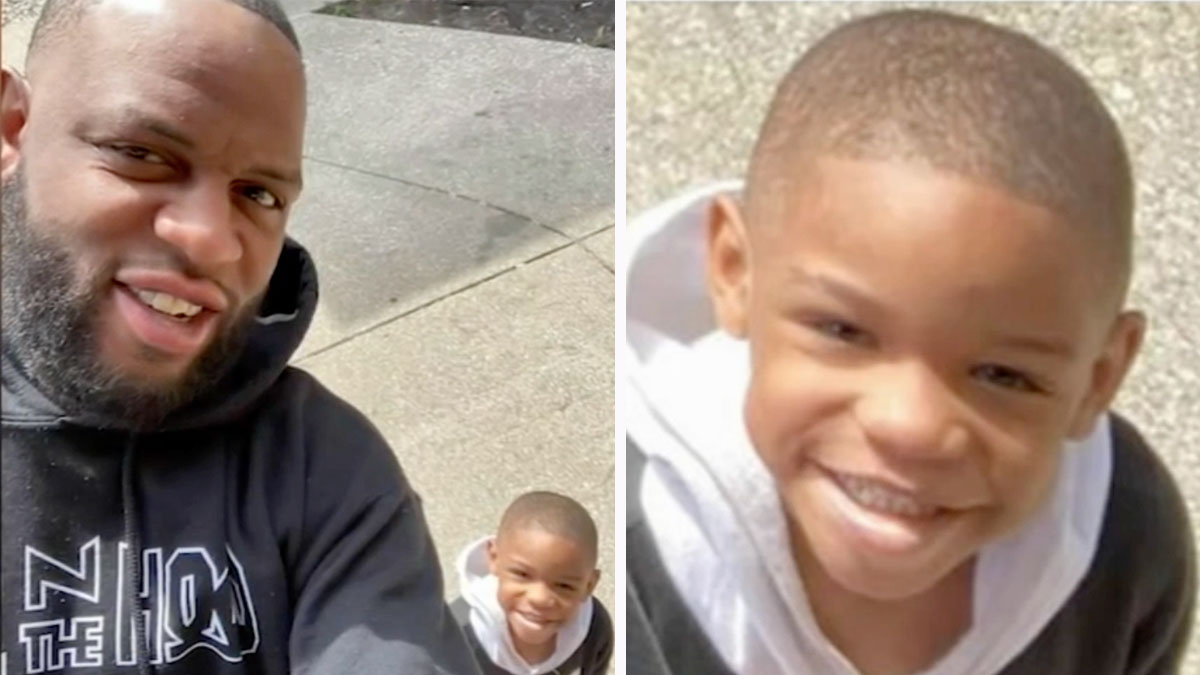 Damari Perry, the missing 6-year-old boy who was found dead in Gary, Indiana, died of hypothermia, according to an autopsy report.

The boy’s mother and two of his siblings have been charged in connection with his murder.

Details may be disturbing to some readers.

NBC Chicago reported that on December 29, Damari allegedly “did something to upset family” and placed him in a cold shower as punishment. It’s unclear how long he was forced in the shower.

The 6-year-old vomited, was removed from the shower, and then he eventually died.

No one contacted emergency medical services for him.

Family members contacted police on January 5 to report Damari as missing. They claimed the boy and his 16-year-old sister were driven to a party in Skokie, Illinois, the previous night. And when the teen, who reportedly had several drinks before falling asleep, woke up the next morning her brother was gone.

Evidence suggested otherwise and police were led to Gary, Indiana where they located Damari’s naked body wrapped in a trash bag.

It was “partially charred,” which according to the autopsy report occurred postmortem.

Damari’s mother, Jannie Perry was arrested for first-degree murder. The boy’s 20-year-old brother Jeremiah was also arrested and charged with battery, concealing a homicidal death and obstructing justice. A younger sibling has also been arrested in connection with the homicide.

What kind of person does this to a child, especially their own flesh and blood?

I hope everyone responsible for Damari’s death is held accountable. This is absolutely horrific.