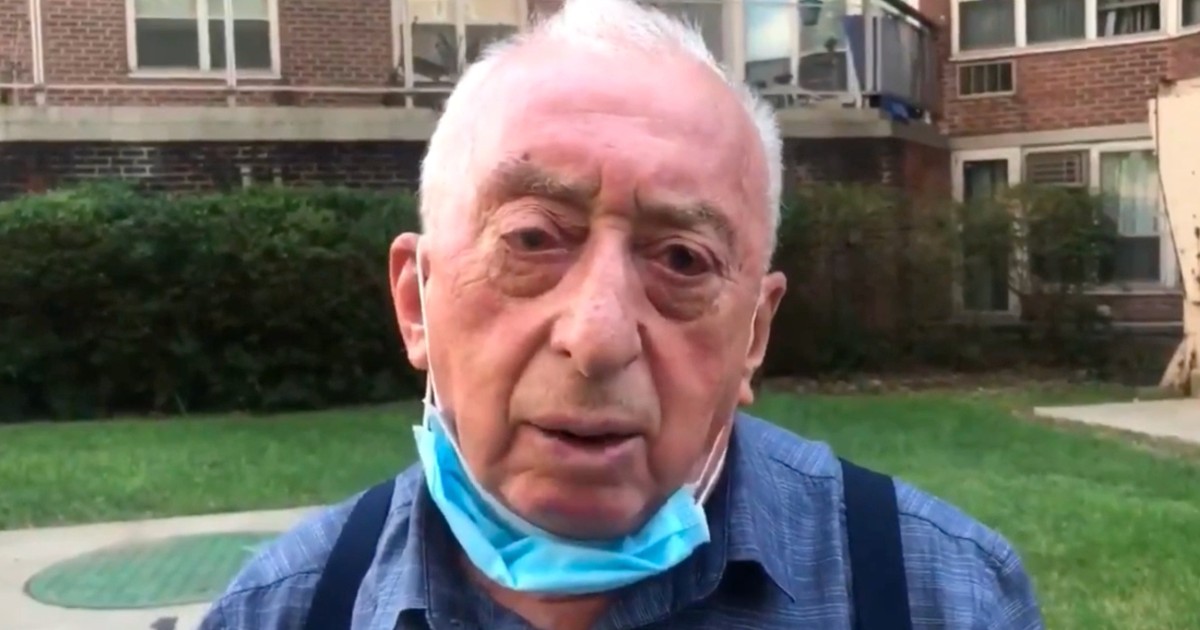 No one ever plans to get mugged, but chances are you have an idea of what you’d do if you ever found yourself face to face with someone trying to steal your personal belongings.

Oliver Neligan, 84, was walking to church Sunday morning in Queens, New York when a man attacked him.

“I threw the coffee cup up and I tried to hit him with it,” he told PIX11. “Then he grabbed me and I kind of wrestled with him, and we went down.”

Neligan, who is a veteran, had just picked up his morning coffee from a nearby deli and so when the suspect reached around his back and grabbed his neck, Neligan used the hot coffee as a defense.

“I grabbed the mask out from his face and he took off running.”

The suspect ran off without any money, but Neligan was left with some bruises.

“We all worked hard through our lives and at least we should be able to go to church and go shopping without being mugged.”

The NYPD are currently investigating the case.

It’s horrible to think that someone would attempt to take advantage of an elderly person. I hope this person is caught and brought to justice.