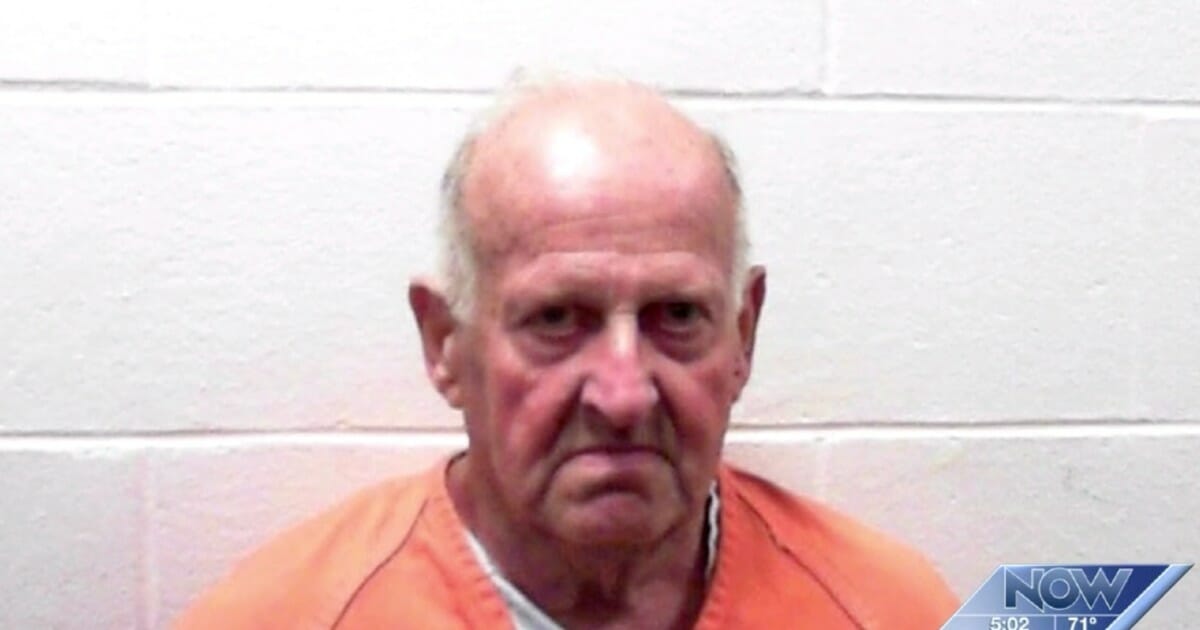 Just because you reach a certain age doesn’t necessarily mean you have outgrown old habits. After all, the saying goes: old habits die hard.

In 1979, Albert Flick murdered his soon-to-be ex-wife. He was sentenced to 30 years in Maine State Prison, but was released several years early. He spent the past few years in and out of prison, and in 2018 he was charged with the murder of another woman.

Now, he awaits sentencing for a nearly identical crime and this time he could spend the rest of his life behind bars.

Several weeks before Albert Flick murdered Sandra Flick in January 1979, Sandra served him with divorce papers. She wanted him to collect his belongings and when he stopped by he stabbed her multiple times.

“I remember being behind the door in the bedroom when [Al] knocked, because I didn’t want him to know [I was home],” Elsie Kimball, Sandra’s daughter from a previous marriage, told NEWS CENTER Maine in 2018. “I remember my mother screaming my name and me running out the door.”

He was eventually sentenced to 30 years, but released in 2000 after serving roughly 20 years. According to NEWS CENTER Maine, “prisoners were awarded a significant amount of good time at the start of their sentences, which they could only lose due to disciplinary infractions.” They were also allowed to earn more “good time” through working.

After he was released he was in and out of jail for various crimes. At one point, he was arrested for assaulting another woman. The New York Post reported that the judge didn’t believe he needed required a longer sentence because of his age.

He never stayed on the good side of the law.

Two and a half years after he was released from prison in 2016, Albert murdered Kimberly Dobbie in broad daylight as her 11-year-old twins watched.

He reportedly met Kimberly and became obsessed with her. The now 76-year-old knew Kimberly planned on leaving town and he wasn’t happy. Two days before he murdered her, he purchased knives from Walmart.

One day while Kimberly was at the laundromat with her sons, Albert stabbed Kimberly in the chest. She died hours later at a nearby hospital.

“I just don’t understand how all these people can justify their part in this. Because even though [Flick is] the one that actually committed the crime, I think that their actions provided the opportunity,” Elsie said after learning about Albert’s most recent crime.

“I would like to just see [everyone involved] in a line and stand there and tell [Dobbie’s] boys, explain to them how this man was on the streets and how it’s okay,” she said. “How the law makes it alright for their mom to now be gone and for them to have to witness it.”

Albert’s sentencing is set for August 9 and he faces 25 years to life.

I have absolutely no words for this. I hope this man is finally put away for his crimes.

What do you think? Should his age be taken into account or should he be held accountable for his actions?