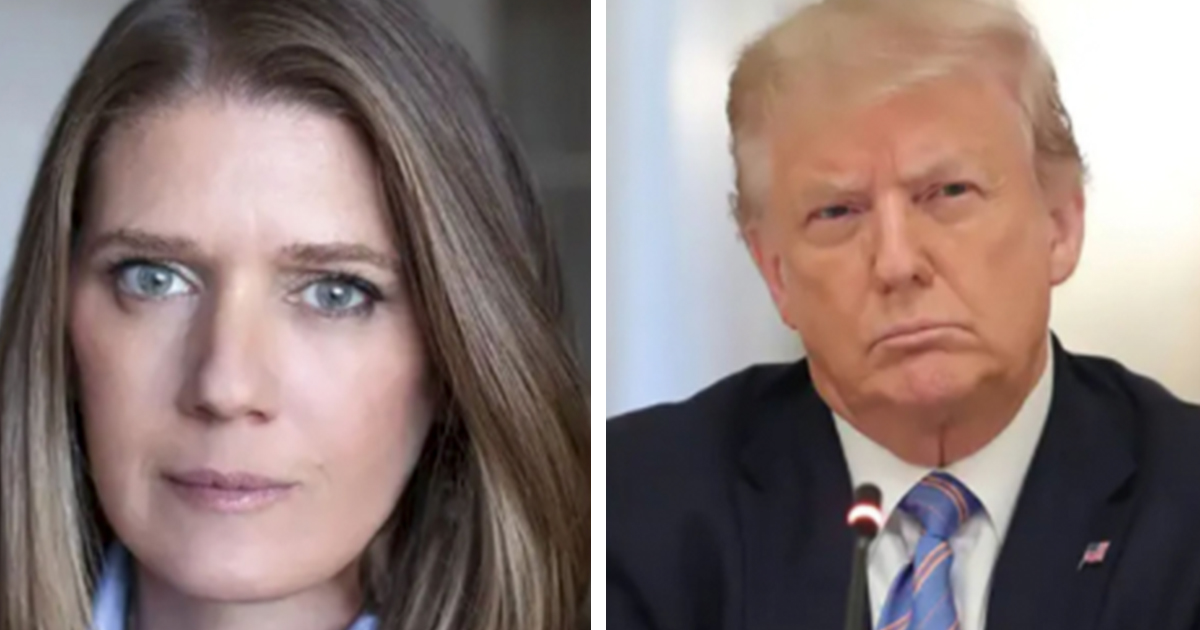 In the wake of the chaotic scenes on Wednesday where an angry mob stormed the capitol building, many have called for President Trump to be removed from office despite him only having less than two weeks left in power.

Now the president’s niece Mary Trump has described her uncle as “unstable” and has called for his removal from office “immediately.”

His estranged niece, a clinical psychologist, has been very vocal in her criticism of the president. Her book “Too Much and Never Enough: How My Family Created the World’s Most Dangerous Man”, described her uncle as a fraud, a bully and a narcissist.

The 55-year-old had previously called for her uncle’s removal from office and for him to be impeached in an interview with Business Insider. Now in an interview with British newspaper The Guardian she reiterated her call saying the 25th Amendment should be used to remove him adding: “This is not a time to deliberate. It’s time to act quickly.”

Mary Trump also expressed concerns that Trump will “sow more chaos and division” and that if he is going down, he will “take us all with him.”

Her book, released in July 2020 which sold over a million copies, also stated: “Donald is not simply weak, his ego is a fragile thing that must be bolstered every moment because he knows deep down that he is nothing of what he claims to be.”

The shocking scenes that emerged from the capitol on Wednesday left five dead, including a police officer whose death is being investigated by the FBI, and almost 70 arrested.

Around 13people have been charged in connection with the riots and Mary believes they should be held accountable for their actions.

“Every person that stormed – or should I say, strolled, and meandered, with impunity, arrogance and disdain – into the Capitol needs to be arrested, indicted, convicted and given serious sentences,” she said.

She added that the rioters: “desecrated the foundations of our democracy”.

Mary also supports calls for Vice President Mike Pence to invoke the 25th Amendment which would allow the removal of Trump from office.

Attorney General for the District of Columbia Karl Racine told CNN: “Whether you like Vice President Pence or not, the fact is he is more fit for office… we need a commander-in-chief that will fulfill his constitutional responsibilities.

“I would ask the vice president, please go the next step. Do your constitutional duty. Protect America, stand up for democracy, and invoke the 25th Amendment.”

Their calls are supported by a number of Democratic Congress members, including House Speaker Nancy Pelosi, but the success of this depends on support from the vice president who has reportedly not spoken since the violence erupted, as per Business Insider.

Do you agree with Mary Trump’s views on her uncle? Please leave your thoughts on our comments page and don’t forget to share this article.