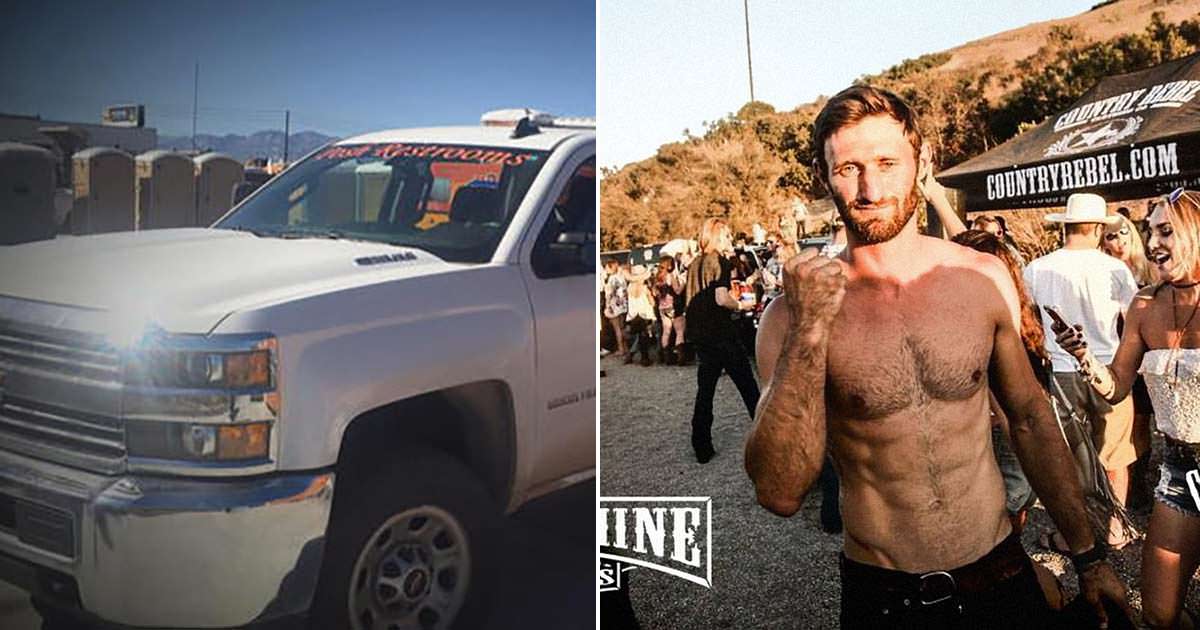 The horrendous mass shooting of last Sunday October 1st 2017 left the whole nation and world in shock. The heartbreaking images we have witnessed and the stories we have heard are hard to believe.

But out of this devastating madness, there have also been stories of solidarity and people helping one another — even risking their lives for complete strangers.

An example of this is the story of 29-year-old Taylor Winston, an ex marine that thought on his feet and stole an empty truck so he could help victims.

Then, just a few days after the incident, the owner of the truck tracked Taylor down through text messages and now their texting conversation has been shared online.

During the Las Vegas shooting, Taylor Winston, an ex marine, didn’t think twice about jumping into an idle truck which still had its keys inside it.

Then, about 3 days after the horrific incident, Taylor received this message from the owner of the truck:

Taylor was able to drive almost 30 people to the ER in just two trips.

It’s unclear at this point how many of the people he saved have survived — but Taylor guy is being praised as a hero.

Many online have gone out their way to let us know that they would be totally ok with this guy borrowing their truck. Here are just some of the comments from online image sharing site imgur:

This man is a true hero and deserves all the praise in the world! He didn’t think twice about what he had to do and went out of his way to help strangers in need.

Please share to honor his heroic and brave act!