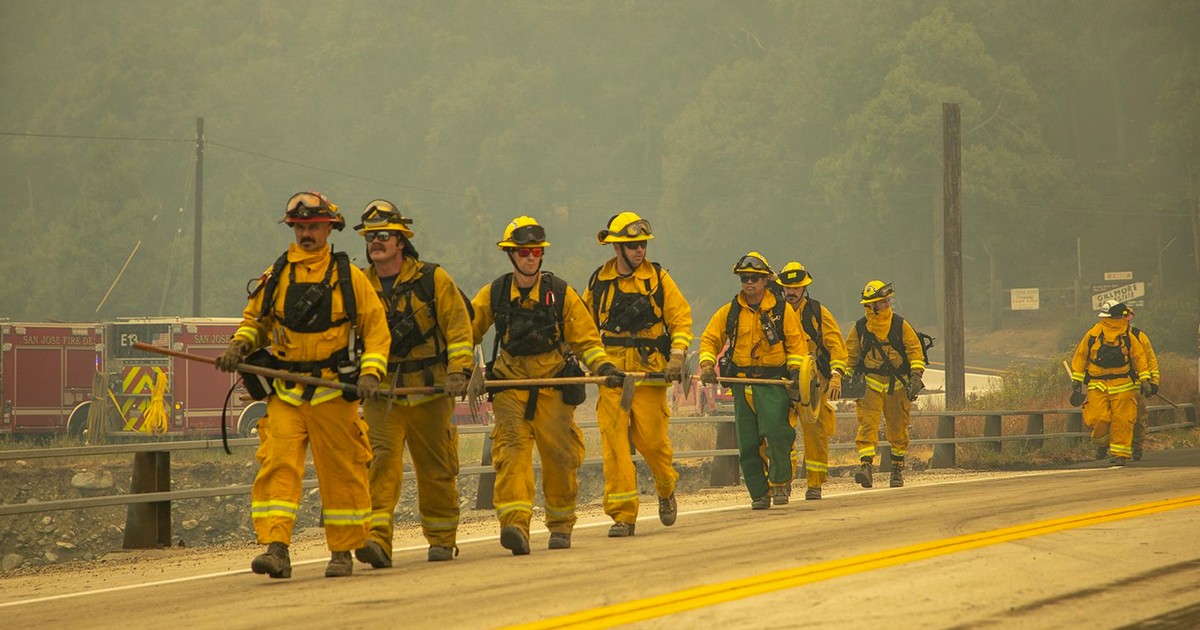 A firefighter battling the El Dorado Fire, which was caused by a pyrotechnic at a gender reveal party, has died according to the U.S. Forest Service.

The firefighter, whose name is being withheld until family members are notified, was reported missing on Thursday. According to CBS Los Angeles, the firefighter went missing in the San Bernardino National Forest.

SoCal Air Operations began a search late last night, but did not immediately confirm if it was related to the missing firefighter. Friday morning, a USFS spokesperson confirmed that the fatality was related.

“Our deepest sympathies are with the family, friends and fellow firefighters during this time,” USFS said in a statement. “The cause is under investigation. More details will be made available as they are confirmed.”

As of Thursday evening the El Dorado Fire has burned more than 19,000 acres and is 66 percent contained. More than 3,400 residences have been evacuated, and more than 26,000 structures are currently threatened by the fire.

The fire, which was sparked on September 5 by a firework from a gender reveal party is located east of Los Angeles.

My heart goes out to the firefighter’s family. They were simply doing their job to stop the spread of a fire that was unintentionally set by someone else’s carelessness.

Share this to thank all the brave people who are currently risking their lives to put out the fires in California, Washington, and Oregon.