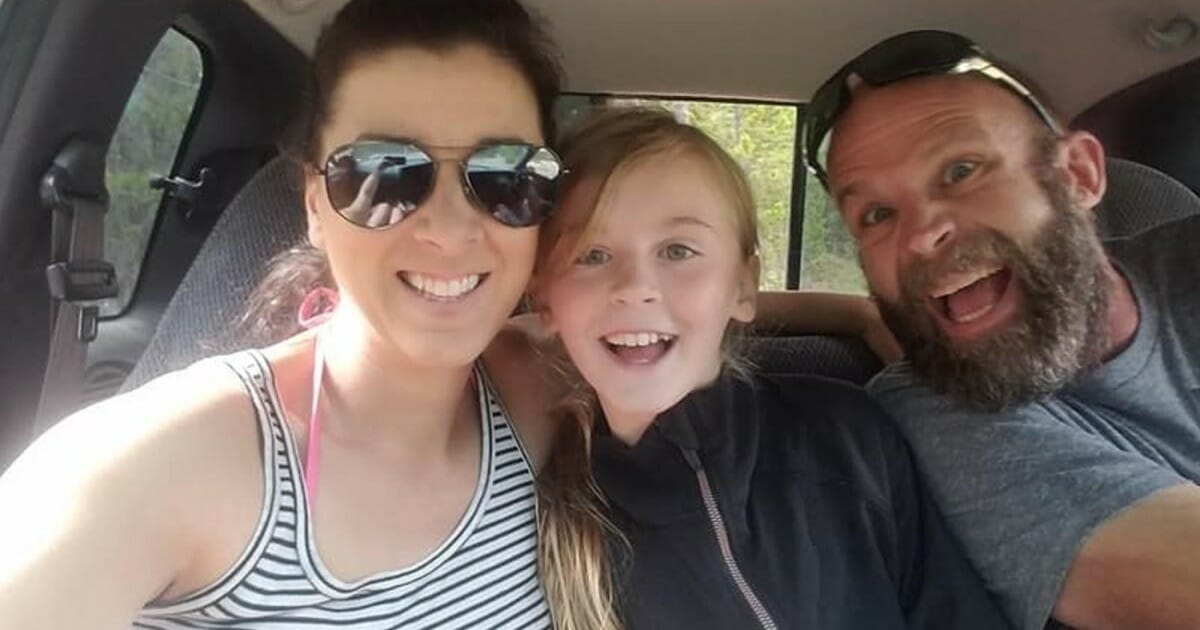 Not too long ago, Jesi Bergeson spoke with her daughter Shaylyn, 9, and son, Tristan, 11, about organ donation.

“She without a blink of an eye said she wanted to donate everything she could. Our angel has just always been the sweetest, kindest, and most selfless lil girl her entire life,” Jesi wrote on Facebook. “Unfortunately God placed the desire for us to have that organ conversation on my heart for a reason.”

A few days after a freak accident, the nine-year-old from Idaho passed away. Shaylyn was able to change five people’s lives with her organs.

On July 29, Jesi shared on Facebook that her daughter was missing. She was reportedly playing in her home’s backyard when she fell from a tree. When she landed the left side of her head was impaled by a metal reinforcement bar.

UPDATE – Shaylyn passed away at 8:45 p.m. very comfortably and quickly, which is important in order to perform what is…

“She had a craniotomy and they removed half of her skull to relieve the pressure,” Jesi told EastIdahoNews.com. “They found there is a lot of bleeding on the right side of her brain too. They gave a 50 percent chance that she wouldn’t survive the surgery and she pulled through but now we’re just watching and waiting to see what happens.”

A few days after her surgery, Shaylyn died “very comfortably and quickly.” Her liver, kidneys, heart valves, and corneas were able to be saved.

“We again are overwhelmed with how blessed we truly are and although we are completely devastated, we are also so proud and overjoyed for those five individuals who are getting a phone call with the answer to a prayer they have been desperately asking for is now possible,” Jesi said.

The “totally, totally freak” accident isn’t the first tragedy the family has had to endure. In 2016, Shaylyn’s older sister, Briauna, died from a rare chromosome abnormality. She was only 10.

And family and friends know it was Shaylyn’s wish to be with her sister again. They believe her prayers were finally answered.

“Please don’t feel that any of those prayers were wasted, or said in vain because Shaylyn didn’t make it,” Heather Clements Turner wrote on Facebook. “We have all discussed with each other, and with Jesi and Kurt, that it was Shaylyn’s prayers to be with her sister that were answered. She prayed so hard to be with her sissy again, and even begged for another sister so often, that we believe that our Heavenly Father answered her prayers.”

A GoFundMe has been set up to help the Bergeson family with expenses.

This is a horribly tragic accident. I can’t even imagine how this family is feeling right now, especially after they already lost a child.

Let’s keep them in our prayers.