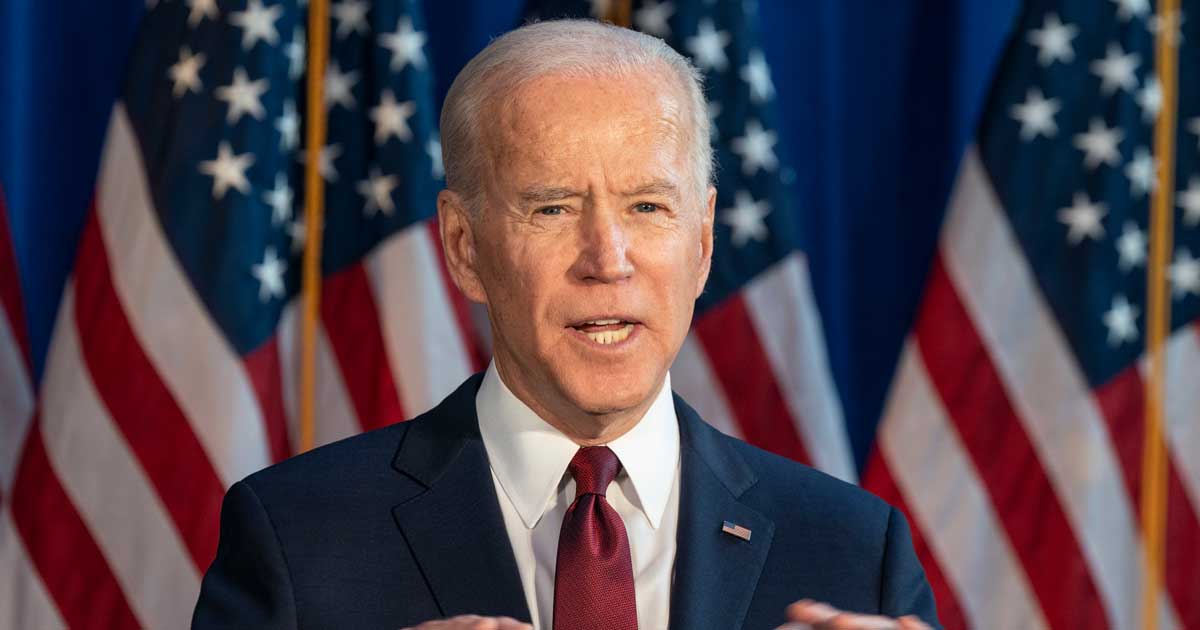 Joe Biden has been President of The United States of America since January 20, 2021.

Now, new updates have come out about Biden’s presidential routines.

After seeking the job as US President on-and-off for three decades, Joe Biden finally got the seat at the big table. On his first day in office, he signed a historic 17 executive actions and 15 executive orders.

Today, his daily routine is filled with protocols and includes everything from a phalanx of Secret Service and regular updates on the nation’s top secrets.

The routines have been quite easy for Biden, they have actually “come more naturally for him than for his more recent predecessors,” according to CNN.

I think many ask themselves, “How is it to be president?,” “What does a normal workday for the president look like?”

Well, here are some answers that could satisfy your curiosity.

According to reports, President Biden has established a regular schedule. He starts his day with a coffee in the mornings with Jill Biden, the First Lady. According to Washington Post, Biden often begins his day by working out and lifting weights. While working out, he prefers to watch morning shows like CNN’s “New Day” or MSNBC’s “Morning Joe.”

Phone calls and meetings from the Oval Office usually start just after 9 a.m. and by 7 p.m. Biden returns to his residence.

It’s not a rare sight to see him walking home along the Colonnade carrying a stack of binders or manilla folders under one arm. And if you ever wondered if he carries a briefcase the answer is yes. And the bag is brown and made of leather.

Many of the former presidents have been known for being real night owls. Former President Barack Obama, for example, spent the dark hours reading briefing material, and former President Donald Trump was up late watching television, as per Business Insider.

On the contrary, Biden seems to be more of an early-to-bed kind of man. And it is said that he is going on with the tradition of reading letters from Americans, lately many of them have focused on the pandemic.

Compared to Trump, Biden reportedly has a more structured day, and his meetings are more routine. They also usually run longer than planned.

Since Biden’s inauguration, it’s been made clear that he won’t be sitting idle when it comes to some of the most talked-about policies the Trump administration ushered in.

These have included the discussion about transgender people serving in the military – Biden has signed an executive order to allow them to do just that – the U.S. re-entering the Paris climate agreement – which Trump pulled the country out of – repealing anti-abortion policies, and halting work on the infamous border wall.

In general, the adjustment period to the White House has been minimal for Biden for a clear reason. For 8 years Biden was Obama’s No. 2 and spent time navigating the hallways of the West Wing. It’s not an exaggeration to say Biden has spent more time working in the White House than any president in the past several decades, as per CNN.

“It feels like I am going home,” Biden said as he entered the White House on Inauguration Day.

Biden has also spent time doing surprise visits to other offices in the building to ask staffers what they are working on or asking them questions about his COVID-19 relief plan.

Once a week, Biden eats lunch with Kamala Harris, the Vice President. According to Washington Post, Biden prefers soup, salad, or grilled chicken for lunch. His favorite drinks are orange Gatorade and Coke Zero.

During long meetings, Biden usually makes sure to have some extra snacks to keep up his energy, and occasionally he takes his lunch on the go. His snack box often consists of a protein bar, peanut butter and jam sandwiches, and a Gatorade.

“He has the tastes of a 5-year-old,” a longtime Biden adviser told Washington Post in 2021.

The relation with the journalists

Usually, the meetings among staffers start before 8 a.m. and are held both digitally and in person. When Biden doesn’t have the possibility to meet a Cabinet secretary or an official in person, they put up a big screen in the Oval office so they all can participate. This screen is sometimes also used to show data tracking the COVID-19 pandemic.

Biden is reported to happily answer journalists’ questions. He hasn’t been put off by the pack of reporters who follow every single move he makes.

According to CNN, Joe Biden has communicated a preference for a fire built in the Oval Office fireplace. It’s not a unique sight to see Biden accompanied by his two dogs (German Shepherds) Major and Champ or adding log himself to keep the fire going.

What do you think about Joe Biden’s routines? Please share your opinion in the comments box.