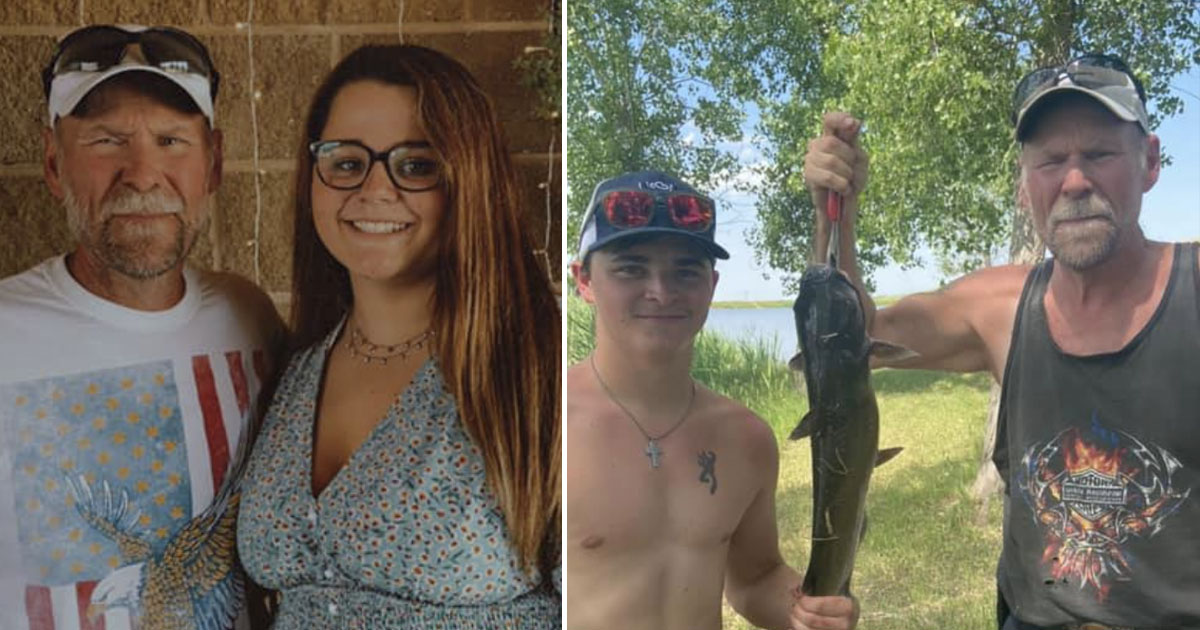 Children are completely reliant on their parents or guardians to provide them with a safe home. If a parent or guardian has addiction issues, they might not be able to do this for the children.

And for dysfunctional families like that, it is incredibly hard to feel a sense of security. This is a story about a man who knew that and stepped up to ensure he was a safe presence for the children.

Jordan Benewiat and her brother Jarred Benewiat had a childhood filled with a lot of disappointment. The children’s mother was addicted to alcohol and would be drunk regularly. As a result, their house was filled with tension and worry most of the time.

As children, they grew up careful not to disturb their mother and worried about where their next meal will come from. The children were always anxious and fearful because of their mother’s illness.

The siblings always held out hope that their mother would change her ways but this never seemed to happen.

But things started looking up when their mother began dating her boyfriend, Steven Benewiat. After spending time with the family, Benewiat saw his girlfriend’s worrying behavior and routinely became worried for the kids.

After one particular incident, he decided to call the authorities because he had had enough. After the authorities arrived, they took the neglected children and placed them in foster care. Seeing the children sent to foster care did not sit right with Benewiat.

He decided to fight to have the children placed in his care even though he had no familial or legal ties to the kids.

Because the state was unable to find a foster home for the children which was willing to take in both of them, he was granted emergency care.

Jordan recalls in a post, when she saw Benewiat cry for the first time. “I had no idea why he was crying in the courtroom but when he explained it to me I burst into tears. He hugged me until we had to leave. Luckily by divine intervention, he was given emergency foster rights,” she recalls.

Three years after they were placed in Benewiat’s emergency care, the state allowed for the adoption to go through and they were legally a family!

Because of his love and protection, the siblings are now adults and have grown into wonderful human beings. They were able to overcome their tough childhood.

“I remember every feeling I felt for the seven years we didn’t know him. If it wasn’t for him I’d probably have over 18 years of that pain. He’s one of the few people on this planet who has yet to let me down,” Jordan says.

Jordan wanted to use social media to impart the message that she did indeed lose hope until she met Steve Benwiat who not only took care of the children but adopted them.

For years their mother’s condition affected them deeply till they were able to get out from under her and get to a safe and loving home.

While others may encourage the children to not lose hope in their mother overcoming her addition, the children have let go of that dream. They have accepted that they need to let go in order to heal from the trauma of their childhood.

While talking about her mom, Jordan said, “She is the shrine of all my failed attempts to have a mom. She was a wonderful human full of all the colors in the rainbow and sunsets, but she was also the darkest part of my childhood.”

She shared that it was not easy to let go of their mother, in fact, it was the hardest thing they had to do. That it took her 17 years to come to terms with her illness and leave her be, realizing that her mother would not get better and it was no use for her to spend time trying to help her either.

Jordan and her brother Jarred now lead a happy life with their adoptive father who rescued them from a life of fear and anxiety because of an alcoholic parent. They are forever grateful to their father for taking on the responsibility of raising two children alone.

This is such an inspiring story of someone stepping up to do the right thing even though they had no obligation to do so!

Share this amazing story with your friends and family to inspire and encourage them to treat others with kindness.