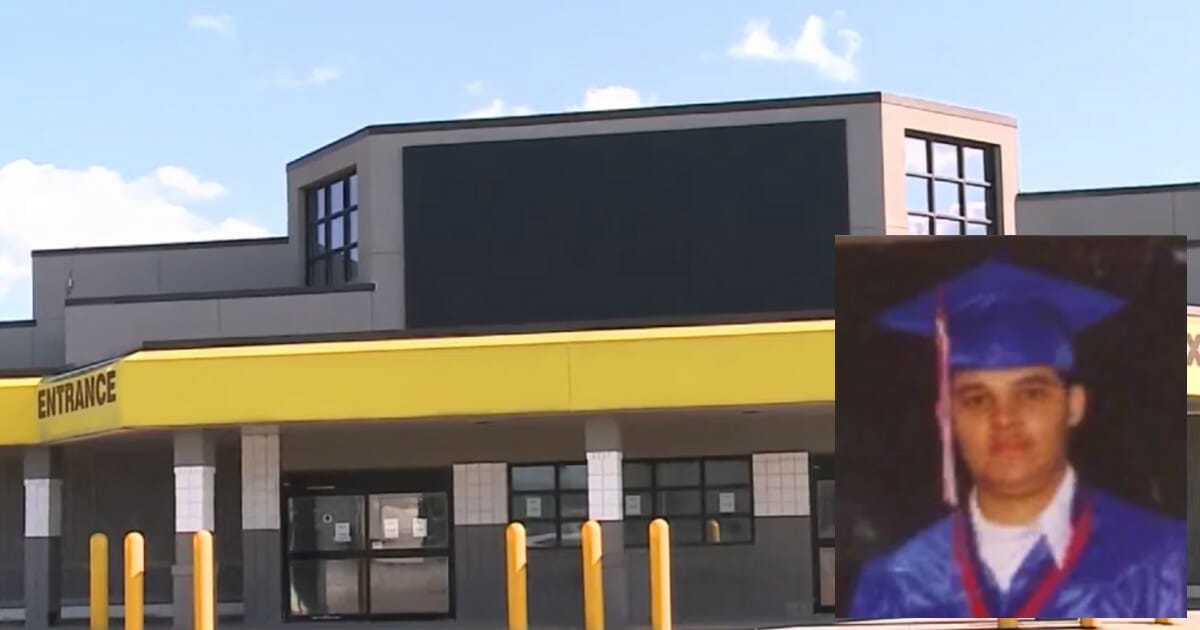 In November 2009, Larry Ely Murillo-Moncada, 25, left his home in Council Bluffs, Iowa after becoming upset, which his parents suggested might have been due to medication he had been taking.

“It was a snowstorm at the time,” Sgt. Brandon Danielson with the Council Bluffs Police Department told the Des Moines Register. “He left with no shoes, no socks, no keys, no car.”

At the time, officials contacted family members and other government agencies, including US Immigration and Customs Enforcement, but no one knew where Larry went.

In January 2019, contractors were demolishing an old supermarket in Council Bluffs, when they came across a disturbing sight–a dead body.

The body was believed to have been hidden behind a cooler for “years,” making it extremely difficult to identify. Prior to the discovery, the store, No Frills Supermarket, had been closed for three years.

Investigators believe Larry Ely Murillo-Moncada accidentally fell into an 18-inch gap between the store's cooler and a wall and became trapped.

On Monday, Iowa officials announced the body that was discovered wedged between a refrigerator and a wall was Larry Ely Murillo-Moncada. The 25-year-old’s remains were identified using his biological parents’ DNA.

An autopsy revealed no signs of trauma and his death was ruled accidental.

The Council Bluffs Police Department stated in a press release that officials believe Larry went to the store, where he was employed, despite not being scheduled to work.

Management said this behavior was not uncommon among employees.

He climbed on top of the coolers, a place where employees often took “unofficial breaks”, and fell approximately 12 feet into an 18-inch gap.

How did he go unnoticed for 10 years?

Danielson said it’s possible that once Larry became trapped no one heard any cries for help because of the noise from the coolers.

“It’s so loud, there’s probably no way anyone heard him.”

This is such a sad story, but on the other hand I am glad they finally found Larry.