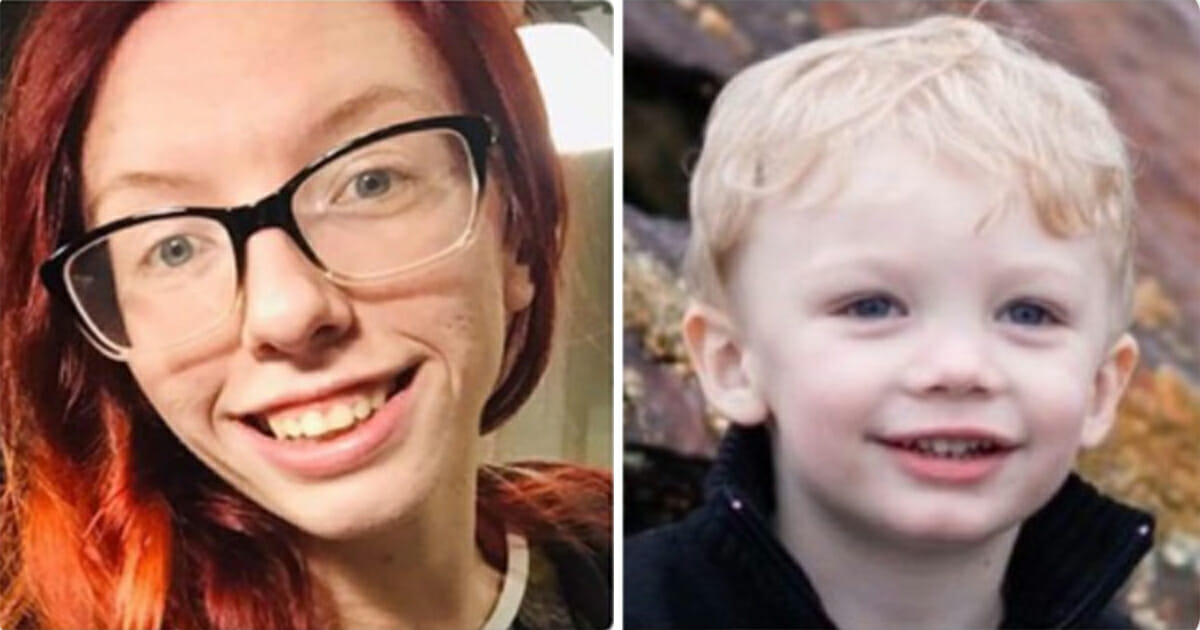 The bodies of missing Oregon woman Karissa Fretwell and her 3-year-old son William have been found in a remote area in Yamhill County, according to reports.

KPTV relay that the 25-year-old mom and her young child were reported missing in May, with family members having confirmed they had not heard from them since May 13.

Yesterday, June 16, the bodies of Karissa and William were identified after detectives lead searchers to a remote area in Yamhill County, 10 miles west of Yamhill, central Oregon.

Karissa Fretwell: What we know about the kidnapping, double-murder case https://t.co/nMIv2lnzxK pic.twitter.com/DdUW3uOOSu

Karissa was found to have sustained a single gunshot wound, with officials stating her death was a homicide. Billy’s official cause of death, however, has not yet been determined.

52-year-old Michael John Wolfe, William’s biological father, was charged back in May with two counts of aggravated murder and two counts of kidnapping.

The Oregonian had reported that Fretwell recently appeared in court over a dispute with Wolfe. A Yamhill County judge went on to rule that Wolfe had to pay close to $1,000 a month in child support to the mother of his child, though this didn’t sit well with the man himself.

One of Fretwell’s friends, Megan Harper, spoke to KATU2 about the custody battle, explaining: “My first thought when she first went missing was that he’d done something.

“That was her fear, him taking her child away.”

It was soon after that Wolfe began sending Fretwell unusual messages.

“There were all of these warning signs. Like, he would send her creepy things in the mail,” Harper said.

The investigation into the case is ongoing, the sheriff’s office has confirmed. Those with any relevant information are urged to call the Salem Police Department or leave information on the tip line at 503-588-6050.

Rest in peace, Karissa and William. We hope the person/people responsible get the justice that’s coming to them.

Please share this story to honor the memory of the mother and son who needlessly had their lives stolen from them.