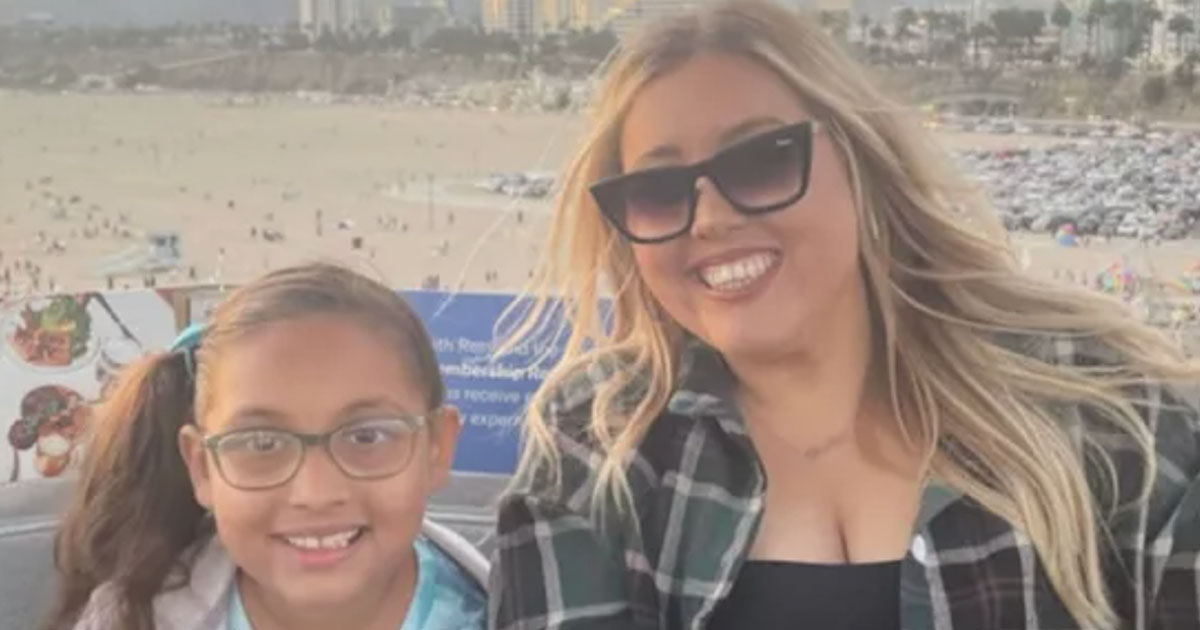 The family wants everyone to know who the mother and daughter were in their lives and how their lives were stolen by a suspected drunk driver.

Ashley Gilroy, her 8-year-old daughter Marlee Maldonado and their family dog Phoebe were on their way home when they met with a deadly car crash. The mother-daughter duo was headed home from visiting Ashley’s eldest sister.

Gilroy’s sister resides in Rialto, in her family home. The pair and their dog left to go back home on Monday evening. They were in their car at the intersection of Valley and Riverside when a Jeep traveling 80 to 100 mph crashed into them, causing an explosion.

The flames from the explosion were so intense that passersby who wanted to help were unable to even get near the crash.

Ashley’s grieving sister, Haley Labrada spoke to the press. She talked about how they found out about the unfortunate accident, “We searched and searched. Her phone was going straight to voicemail. And this whole time she was two blocks away from my oldest sister’s house. We had no idea until we filed a missing persons report, and then Rialto PD got in contact with my bother-in-law and asked him to come to the police department so they could tell him in person,” Haley said.

Ashley is heartbroken for her brother-in-law, she says, “His whole life was in that car down to his dog. He gets to go home to nothing now and that’s what I want people to know.”

Haley wanted people to know what kind of a person her sister was, “My sister is so selfless. I got engaged after her and she didn’t want to take my spotlight away even though she got engaged first and she helped me plan my whole wedding that is just the type of person she was.”

She emotionally recounted what her niece was like, saying, “Marlee had so much light. She was so smart. She always said she wanted to be a scientist and they were good people and I want everyone to know that.”

According to police records, the driver of the Jeep, 35-year-old Paul Larios also died at the scene as a result of the crash.

Police believe that Larios might have been driving while drunk as they found cans of beer in his vehicle.

Haley is looking for justice. “Something needs to be done because the families that go through this, they will remember it for the rest of their lives. An 8-year-old was taken from us. She had her whole life ahead of her,” she said.

The family has set up a GoFundMe page to help with expenses related to the funeral and other costs.

Our hearts go out to the family of Ashley and Marlee. It is an unimaginable loss and we hope justice is served to them.