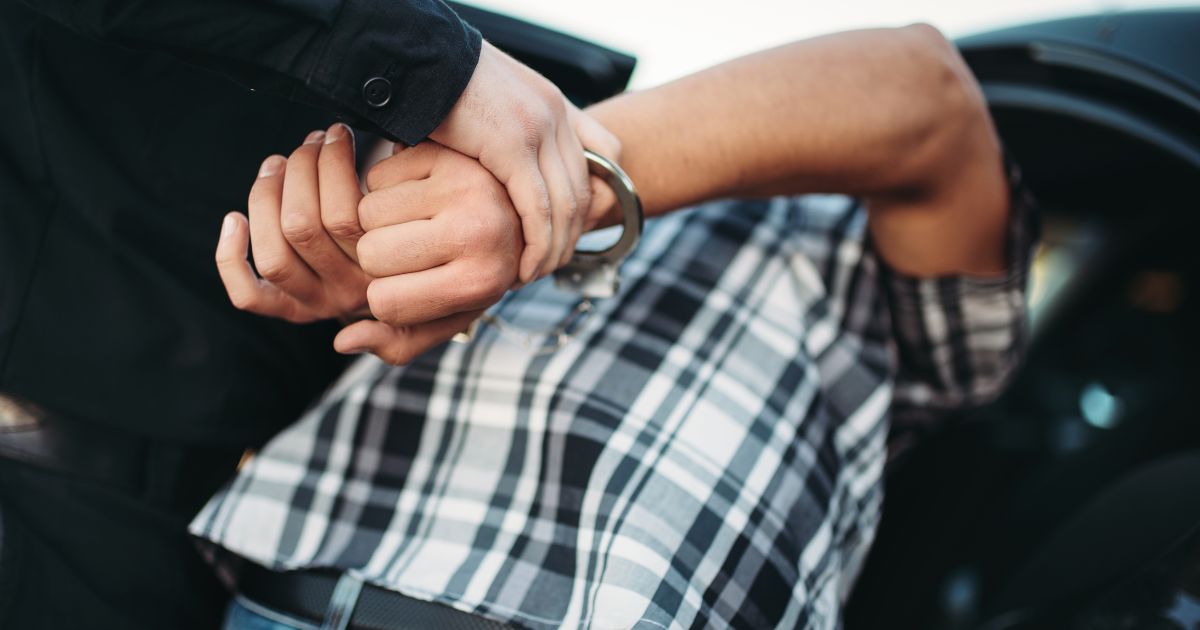 Mothers have an innate need to protect their children. There are stories of mothers who gain super strength because of adrenaline and have lifted entire cars to save their children.

Truly there is nothing more powerful on earth than the love a mother has for her child. And when a mother feels the safety of her child is threatened, they will always be prompted to do something about it.

A mother found her boyfriend named Delmer Orlando Ortiz-Licona in bed with her daughter while he was completely naked. The Lubbock, Texas native was enraged at the scene. The daughter who was allegedly assaulted is very young – an elementary school student.

It is now being reported that Delmer Orlando Ortiz-Licona aged 29 has been booked at Lubbock County Jail for sexual assault of a child. Police officers received a call from a hysterical mother who reported having caught her boyfriend naked in her little daughter’s bed.

The official on the phone inquired whether the perpetrator was the mother’s boyfriend, to which she responded “He was supposed to be. But you hurry up or I’m going to kill him. I’m going to f***ing kill him.”

During her conversation with the police, Ortiz-Licona in the background tried to make a getaway because of which the mother was immediately mobilized and followed him in her vehicle.

However, Ortiz-Licona fled the scene before the police were able to arrest him. This incident occurred in August 2021, after which there was no trace of Ortiz-Licona.

The case went cold for a few months, until recently when the police were able to track him using his phone. When they finally tracked Ortiz-Licona down in person, he proclaimed his innocence.

Police officials arrested the alleged predator after a warrant was issued. He will now stand trial for the alleged assault of a minor. If convicted, Ortiz-Licona could face from 2 to 20 years in prison.

The ordeal both mother and daughter have gone through with this incident is unimaginable. We pray that they are able to heal from this and that they receive the justice they deserve.