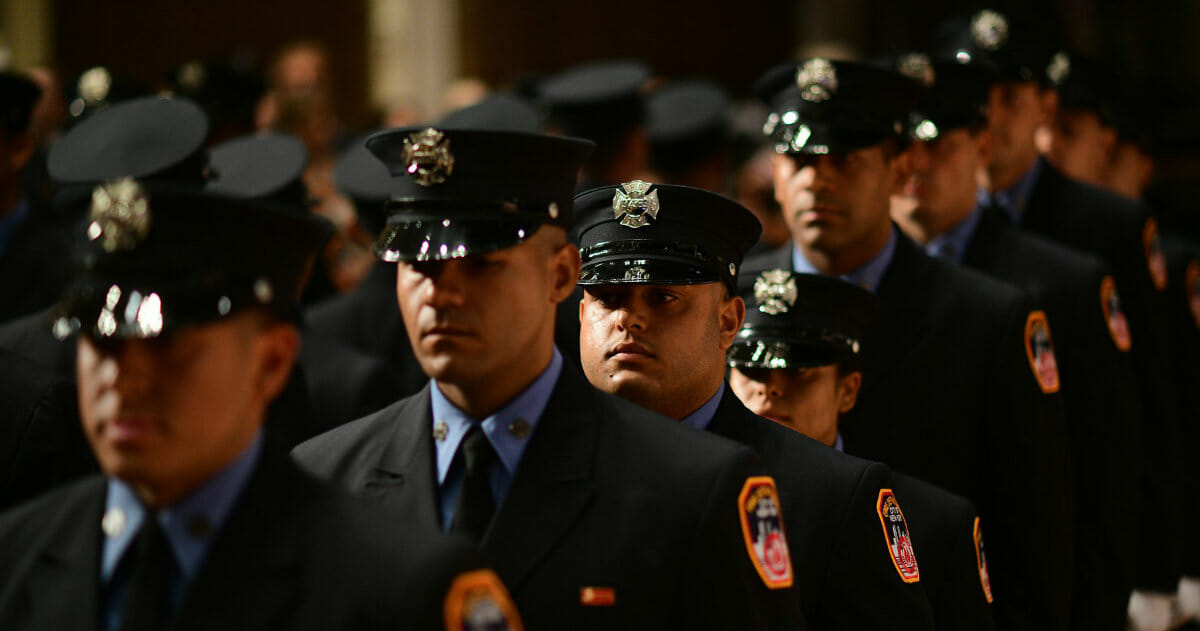 The FDNY graduation ceremony was held this week, inducting a new class of firefighters into the department. It’s always a special moment for the graduates and their families, but it’s made all the more meaningful by the lingering memory of 9/11 and the sacrifices hundreds of firefighters made for the city. 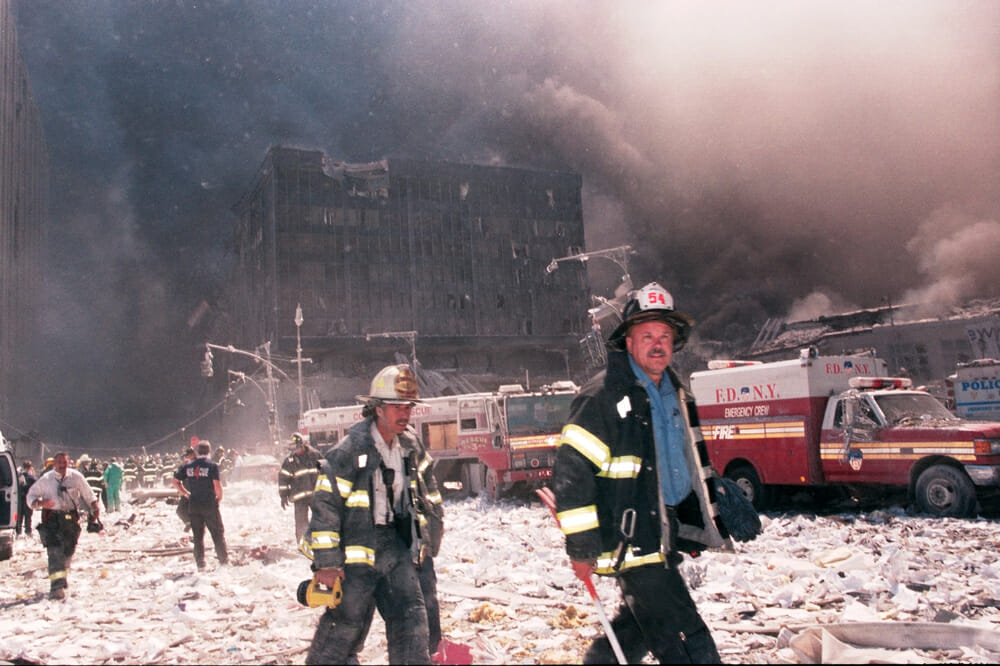 But at this month’s ceremony, that specter of 9/11 was especially present: 21 of the graduates were children of first responders who died as a result of the attack, ready to continue their fallen fathers’ legacies.

Many children of 9/11 victims have followed in their parents’ footsteps, but according to the New York Post the class from the September 24 ceremony had the largest number of 9/11 legacies ever.

Congratulations to 301 Probationary Firefighters who will graduate from the FDNY Fire Academy on Tuesday, September 24.

“I think it’s a great tribute to their dads,” said Gerard Fitzgerald, president of the Uniformed Firefighters Association, told the Post. “It’s quite inspirational to hear that they’re following in their fathers’ footsteps.”

The FDNY shared photos of some of these grads on their Facebook page, giving them a chance to share their story of how their deceased fathers influenced their decision.

“As the years went on, joining FDNY became something that I wanted to do more and more.”

For some, it runs in the family. A pair of siblings graduated together—Marc and Rebecca Asaro, the children of fallen firefighter Carl Asaro.

“It is an amazing experience, to be able to do the same thing that my father had done, and had given his life for,” Marc said. “It’s more incredible that my sister and I are doing it together.”

They have a few family members in the department already, including two other siblings.

“Every day that I came to the academy, I was grateful to be there and to follow in the footsteps of my father, brothers, uncle, and all those who came before,” Rebecca said. “This is exactly where I want to be.”

“Every day that I came to the academy, I was grateful to be there and to follow in the footsteps of my father, brothers,…

The legacies not only include children of firefighters who died on September 11, but also first responders who later died of illnesses linked to the attack.

Robert Tilearcio Jr. always intended to follow in the footsteps of his father, but the decision became all the more poignant when Tilearcio Sr. died of cancer related to his work in Ground Zero.

“I wish he could be here when I graduate, but I know I am making him proud,” he said. “I’ll be thinking about him when I get to my first fire.”

“I wish he could be here when I graduate, but I know I am making him proud. I took the civil service test the same month…

At the ceremony, Commissioner Nigro had a special acknowledgement of the 21 legacies, who stood up and received great applause.

“Bravery runs in these extraordinary families who have sacrificed so much for our city. I’m proud of the commitment these probies have already demonstrated to the department and look forward to celebrating with them at their graduation,” Fire Commissioner Daniel Nigro told the New York Post.

It takes a special kind of heroism for these grads to follow in their fathers’ footsteps even after the sacrifices they made. Share this story and let’s wish them all the best of luck as they enter the FDNY.