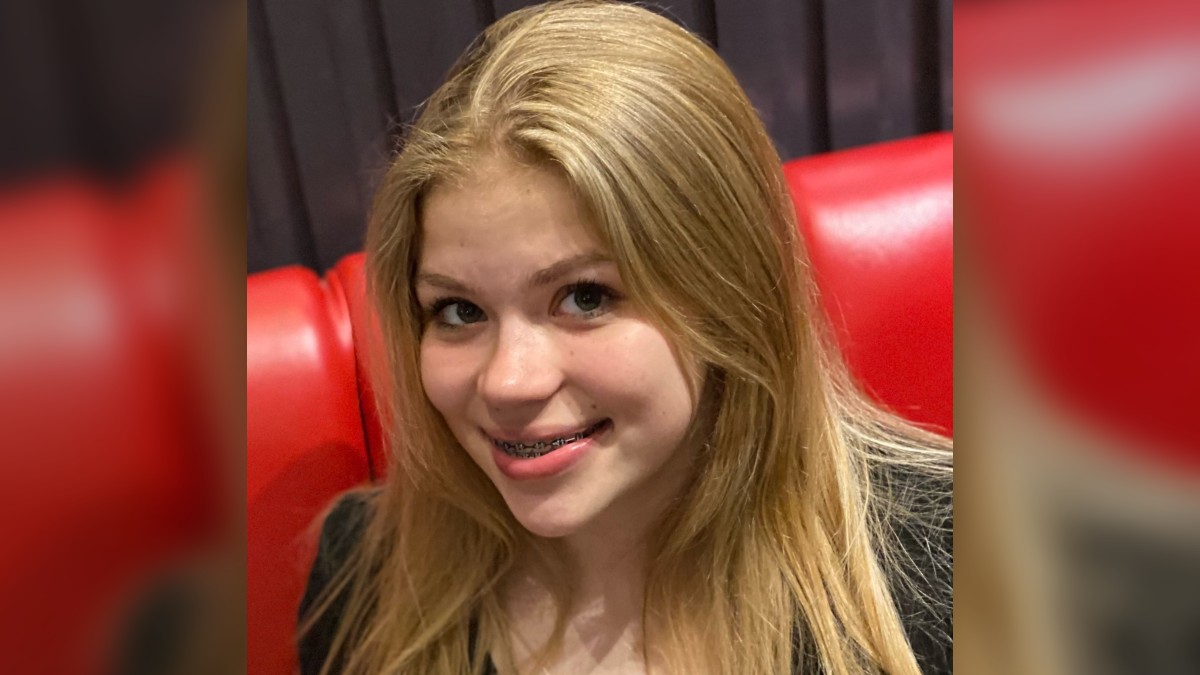 Less than 24 hours after authorities found the body of 13-year-old Tristyn Bailey, they announced the arrest of 14-year-old Aiden Fucci.

Fucci, who went to the same school as Tristyn, was charged with second degree murder.

According to local reports, Tristyn was last seen Sunday at 1:15 a.m. at the Durbin Amenity Center in St. Johns, Florida.

It wasn’t until several hours later, around 10 a.m., that she was reported missing. Friends, family, and law enforcement searched for her all day.

But it wasn’t until that afternoon when a missing child alert was issued.

At 6 p.m. the St. Johns County Sheriff’s Office called off the search.

Officials stated that Tristyn’s body was found clothed in a wooded area by someone who lived in the area.

“This was an exhaustive search by the neighborhood, by the St John’s County Sheriff’s office. We have located a body that is preliminarily identified as Tristan Bailey,” St. Johns County Sheriff Robert Hardwick said Sunday night.

The following morning, Monday morning, police announced they had made an arrest.

“We want to put our community at ease that we have that suspect in custody,” Hardwick said Monday morning.

While Fucci is currently in custody, the investigation is still ongoing, and authorities continue to interview witnesses.

Hardwick said the medical examiner’s office is still investigating Tristyn’s cause of death, and that information will be shared with her family first before it’s released to the public, if ever.

“Justice is being served,” Hardwick said. “However, we know the community is angry. This is a very tight-knit community of St. Johns County … This is a time for us to work with Tristyn Bailey’s family to make sure that they have all of the information way before you have the information.”

My heart breaks for Tristyn’s family and friends. No one should ever have to deal with this kind of trauma.

I pray that justice will be served.