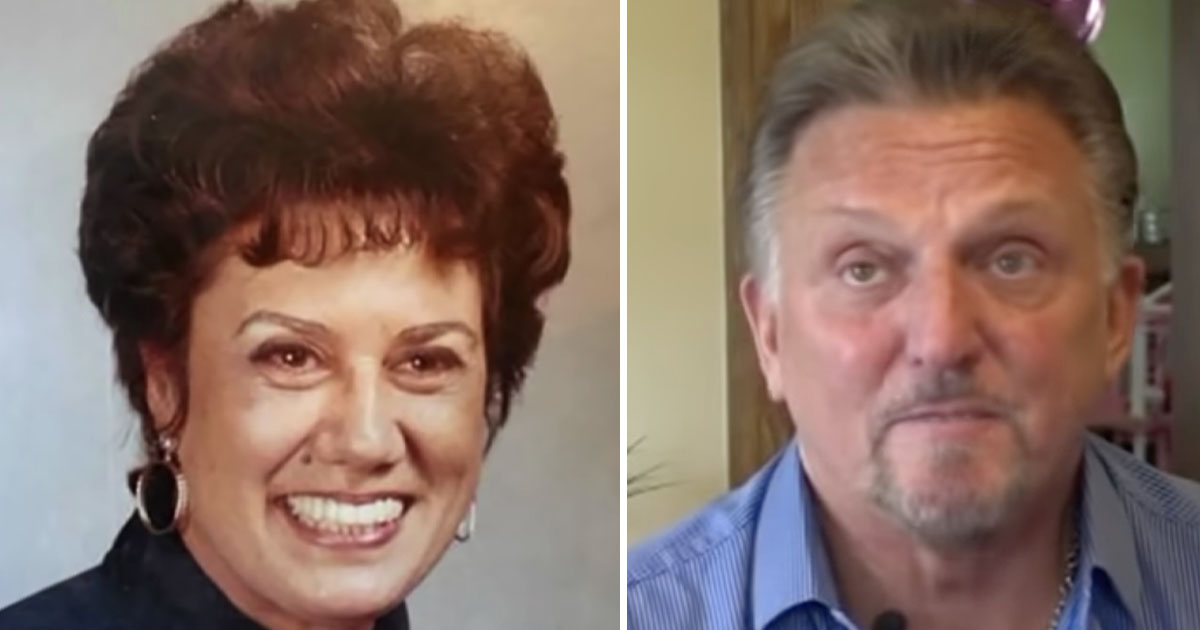 Teachers are unsung heroes all across the world. They mould future generations and impart valuable knowledge. If you talk to any successful person, more often than not they will recount the role a teacher played in their success.

And some teachers, leave treasures with their students even after they pass. Such is the story of Genevive Via Cava.

Genevive Via Cava was a teacher from New Jersey who dedicated most of her life to her students. She passed away in 2011, when she was 88 years old.

Via Cava was a special education teacher for most of her teaching career. While in her personal life her demeanor was introverted, she completely transformed around her students.

Her friend Richard Jablonski said in an interview, “She was a no-nonsense, no-frills woman but generous and big-hearted towards kids.”

She led a simple life at home. She lived frugally, clipped coupons to save money and without anyone knowing it had amassed a fortune!

Richard Jablonski had been friends with Via Cava for 30 years but had no idea she had been saving such a huge fortune all the while. He revealed that she was someone who wore the same clothes all the time, people who knew her would have guessed she barely made ends meet with the kind of simple lifestyle she had.

When she died, her friend Richard Jablonski inherited her house since she had no next of kin and family left. The house was worth over 1 million dollars and is where Jablonski’s son and grandchildren now live.

Superintendent of the Dumont School District, Emanuele Triggiano said, “She must have had a tremendous connection with the district and the students. The most we have ever seen from any group was in the tens of thousands but never something like this.”

She saved all that money and had enough to live lavishly but instead kept the money aside so her students could benefit from it.

And the school district has used it well. Every year a student with special education needs, who wants to further their education can expect to get $25,000 in a scholarship.

“It’s an eye-opening experience for them because this opens more doors for opportunity,” said Paul Barbato, the Dumont School District Director of Special Services.

Genevive Via Cava is a solid reminder of how amazing teachers are as people! Even after her death, she found a way to help her special education students.

Share this article to inspire others to be kinder to teachers because they truly are amazing people!