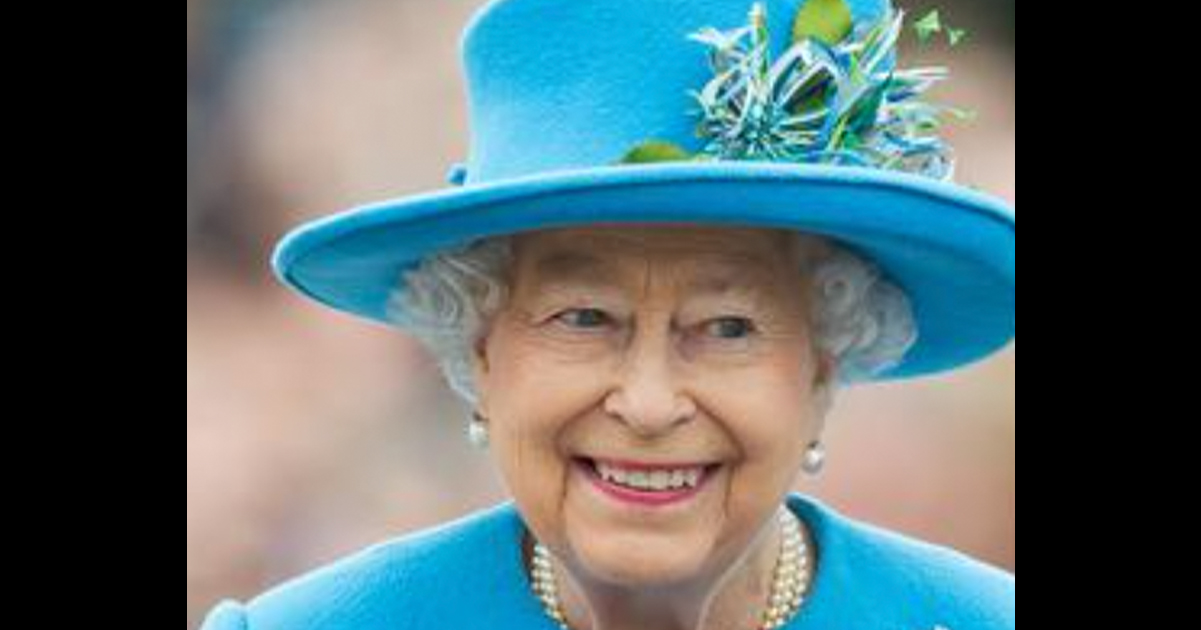 There are few events in history that have united the UK quite like the passing of Queen Elizabeth.

The dust may finally have settled after her death – the show, after all, must go on – but that shouldn’t take away from the fact that the eyes of the world have been almost solely trained on Buckingham Palace since word of the Queen’s passing came to light.

It’s safe to say millions of people will miss Her Majesty in their own way. Of course, her family members and the staff who spend much of their working lives in and around her presence, will feel her loss keenest of all.

But the sheer magnitude of Queen Elizabeth’s role means that – at least for the people of the UK – she took on an almost grandmotherly aura.

After all, Elizabeth reigned for more than 70 years, and she did so with kindness and compassion, winning the hearts and minds of virtually all of her subjects.

And so, it’s with a heavy heart that we say goodbye to her at last, though her memory will undoubtedly live on through the ages. In the coming weeks, we can content ourselves with the anecdotes and pictures of the late Queen Elizabeth, including one never-before-seen image that hit the newspapers last week …

Indeed, it isn’t just the Royal Family who have mourned Queen Elizabeth over the past two weeks. No, rather millions feel her loss …

Word first broke regarding the Queen’s death on Thursday, the week before last. Worrying reports had emerged during the day suggesting that she was in ill health, then the serious nature of the rumors was confirmed when royals from all over the UK and beyond began to make their way to the monarch’s Balmoral home.

In a statement on Thursday, September 8, Buckingham Palace said:

And yet despite the fact that Queen Elizabeth was arguably the most famous individual on Earth, there yet remains stories and indeed images of her that fans may never have seen.

Perhaps that’s not surprising, given that she spent practically the entirety of her life in the spotlight – a surplus of Queen Elizabeth-related content is maybe to be expected.

Even so, royal enthusiasts will be pleased to know that a new, never-before-seen image of the Queen was released after her death, and it depicts her showing off that radiant smile that she became so well known for.

As per the Daily Mirror, the picture in question was taken back in May ahead of the Queen’s Platinum Jubilee celebrations in Windsor Castle.

Her Majesty can be seen wearing a blue dress with her favorite three-strand pearl necklace, as well as pearl earrings and the clip brooches she received from her father King George VI in 1944.

The Queen was of course laid to rest on Monday after a service at Westminster Abbey that was watched by millions around the world.

The funeral – and what was to happen when the Queen passed – has been planned for a long time. Indeed, Her Majesty reportedly took an active hand in it.

Sources suggest that Her Majesty was heavily involved in many details of her funeral arrangements, including having Princess Anne accompany her on her last journey.

It should go without saying that the Queen’s death has left the British Royal Family with a huge hole to fill. At the same time, though, King Charles has already taken up the mantle and will be expected to take little time indeed before assuming the duties his mother saw to for so long.

“As we prepare to say our last farewell, I wanted simply to take this opportunity to say thank you,” King Charles said.

“Over the last 10 days, my wife and I have been so deeply touched by the many messages of condolences and support we have received from this country and across the world.

Please join us in honoring Her Majesty by sharing this article.