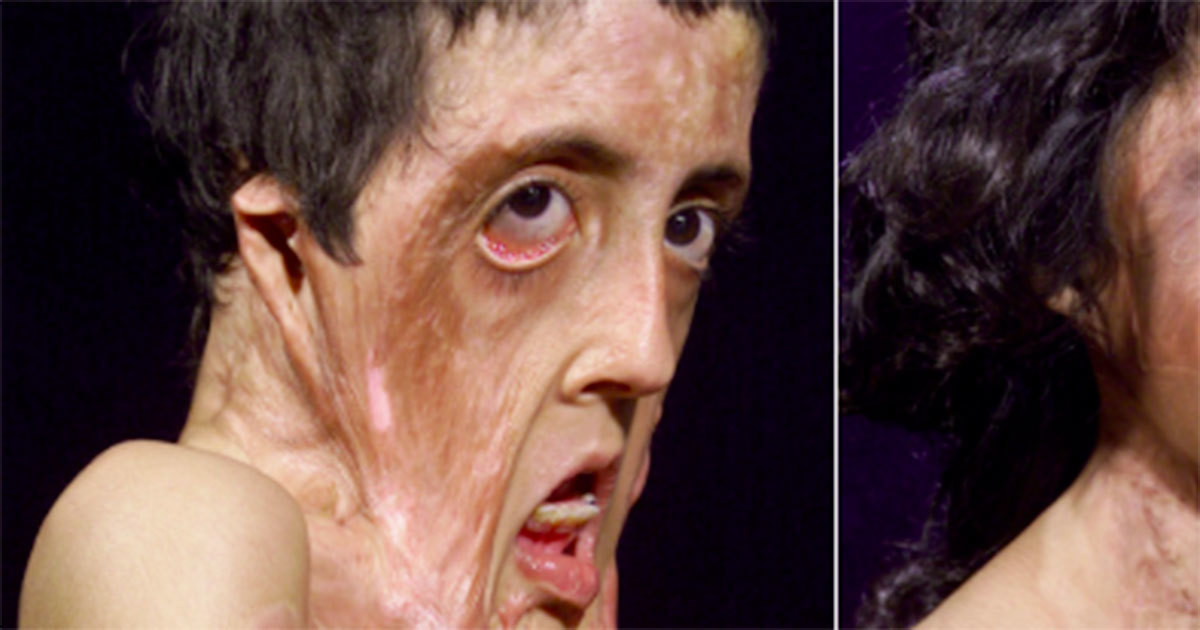 Nine-year-old Zubaida Hasan grew in a small village in Afghanistan, where she lived an ordinary life. But one day in 2001, everything changed. Zubaida lit her family’s small gas stove when it suddenly exploded. She caught fire and the damage was devastating. The skin on her face melted into her chest and one of her arms became stuck to her body. A local doctor told Zubaida’s dad that her case was hopeless and warned him that she wouldn’t survive. But Zubaida’s father refused to let his daughter die—and what happened next was a true miracle.

After the horrible accident, doctors said there was nothing they could do. They advised the girl’s father to take her home, put her to sleep, and let her die.

But Zubaida’s father refused to give up, and decided to take a chance. He took Zubaida to a US military base in Kabul, the capital of Afghanistan, even though the US military hospital doesn’t usually take in civilians. But when doctors there saw how much the girl was suffering, they made an exception and admitted her.

Zubaida was soon flown to the US, where she was brought under the care of plastic surgeon Peter Grossman, an expert in burns.

Zubaida had several operations, which each required skin grafts from other parts of her body.

Despite her young age, Zubaida showed great strength and determination. Dr. Grossman was impressed by Zubaida and the two became good friends. The plastic surgeon welcomed her to he and his wife’s home, where the couple was able to help her through the tough times.

After 12 weeks, Zubaida learned English, enrolled in a local school, and made lots of new friends.

Thanks to the hard work of doctors—and her strength—Zubaida’s face was restored after only a year—and the girl was once again able to sing, play guitar, and dance. Even though Zubaida’s first doctors thought she was a hopeless case, the girl was given a second chance in life, And her transformation is incomparable!

What a miracle! I was so impressed by the incredible work of all the people who helped Zubaida smile again! Please share so your friends can also read this touching story!