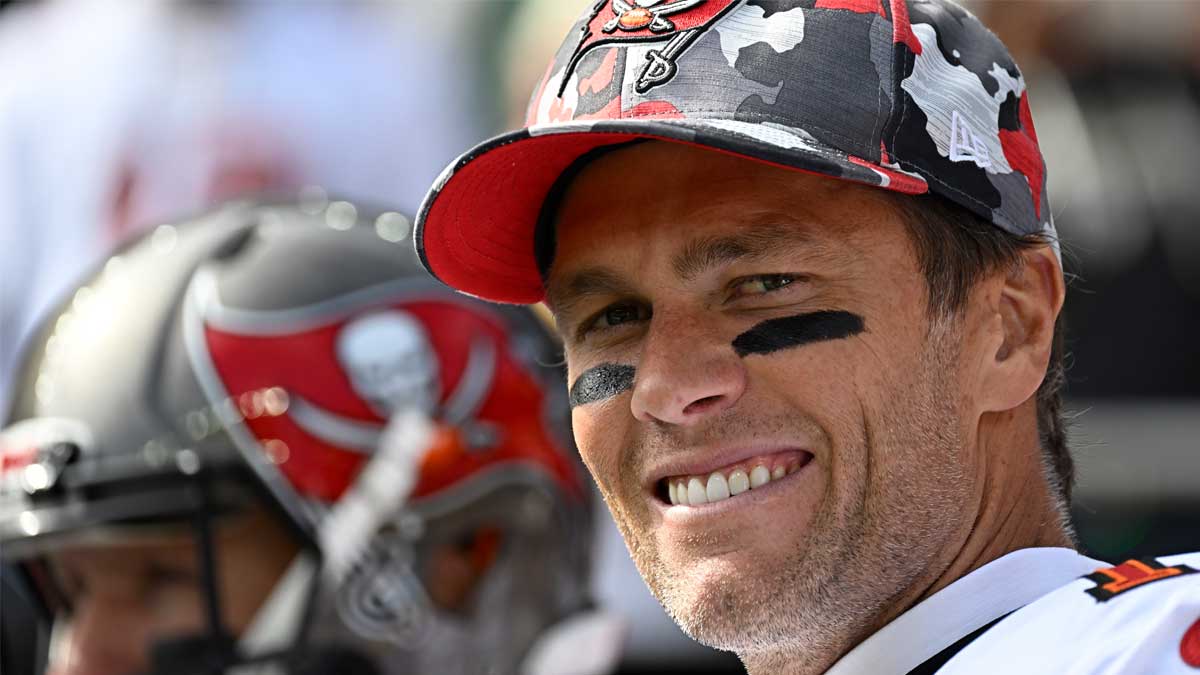 Few things in life are worse than having to leave your family behind for weeks, months, or possibly even years when you go away for a job. While sometimes you may be able to communicate via letters or Facetime, it’s just not the same as being there in person.

Tom Brady recently spoke about his work-life balance of playing in the NFL and compared the 18-week season to military deployment.

“I almost look at like a football season like you’re going away on deployment in the military, and it’s like, man, here I go again,” the Tampa Bay Buccaneers’ quarterback said during an episode of his SiriusXM show on Monday.

During the episode, the 45-year-old, who previously retired from the NFL only to un-retire weeks later, discussed the rigorous schedules top athletes deal with.

Cohost Jim Gray and Kevin Durant of the Brooklyn Nets joined him.

“When it comes down to it, your competitiveness takes over and as much as you want to have this playful balance with the work balance, you’re going to end up doing exactly what you’ve always done, which is why you are who you are.”

Gray asked the seven-time Super Bowl champion how he deals with the stress the game puts on him and his family.

In recent weeks, there have been rumors that Brady and wife Gisele Bündchen have hired a divorce attorney and are “exploring their options” regarding their marriage.

Brady said his “style” when it comes to rumors is “to just ignore as much as possible and realize that most of the people in the conversation don’t have a full idea of what’s really going on.”

Between Brady’s tantrums on the field and his most recent comparison of life in the NFL to military deployment, not many have been pleased with the NFL quarterback.

Do you think Brady’s comparison of life as a professional athlete and military deployment is fair?