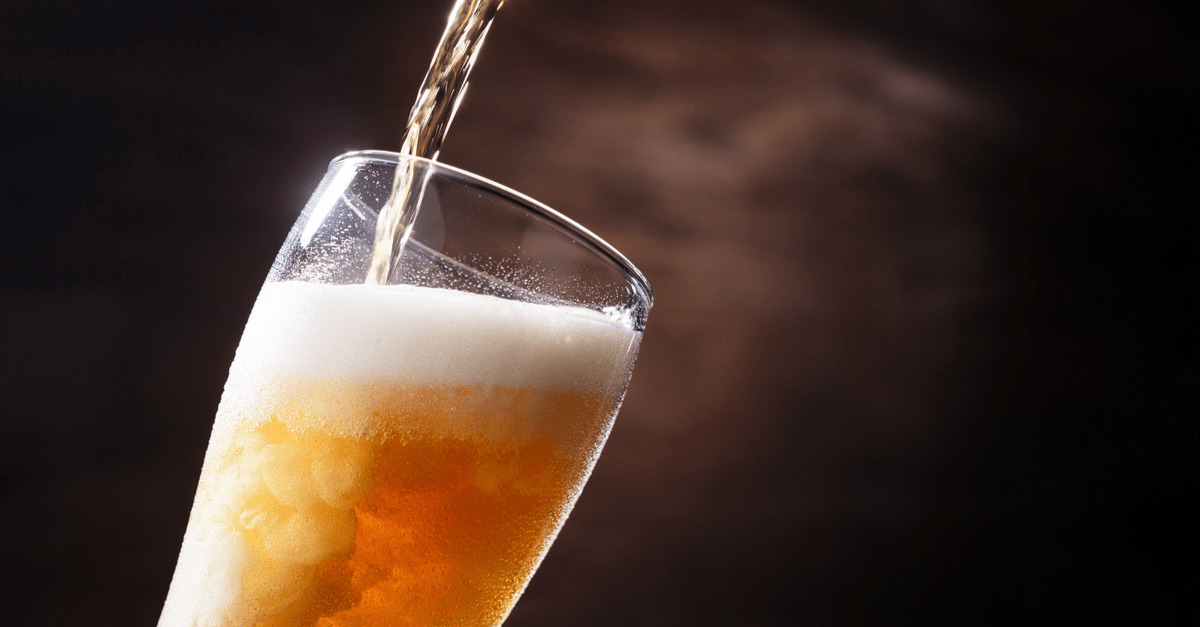 For most of us the past year has been a long and stressful one, due to the COVID-19 pandemic. But now, it finally seems like there’s an end in sight, and we’re returning to normalcy.

For many people, there was no clearer sign than the reopening of pubs. Finally, people can go out, lower their masks and grab a much-needed drink with some friends that they’ve been socially distancing from for the past 14 months.

So it’s no surprise that many people were eager to be first in line, camping outside in some cases, hoping to grab the first beer at their pub’s re-opening.

But would you pay $1,000 for the honor? That’s what two sisters did, paying up a huge sum for a single draft beer at their local pub. While that might sound crazy, they had a very good reason for it.

With local COVID rules easing up, The Packhorse, a pub in Southstoke, England, finally reopened its doors, and to mark the occasion, they decided to auction off the very first beer.

However, it was for a good cause: all the proceeds would be donated to Dorothy House Hospice Care, and The Mountain Way, a charity that helps military veterans cope with PTSD, according to The Mirror.

So who would pay that much just for a beer? Sisters Olivia and Isabelle Cundy, who had a very special connection to the cause: their mother, Isabelle, died of cancer last month, and had stayed at the Dorothy House.

The sisters received help from family members to ensure they’d have the winning bid. And best of all, they got to share a nice cold one.

“I had the first sip and Isabelle had the second,” Olivia said. “It’s never too early for a pint.”

Turns out, a thousand-dollar beer tastes pretty damn good: “It was definitely worth it – it was delicious.”

If I had a thousand dollars on me, I would probably spend it on beer too, so this story is very relatable.

We’re glad that beer was able to raise so much money for a good cause, and give these sisters a nice moment in honor of their mother. Share this story if you’re excited for that first post-pandemic beer 🍺